Ganesh
Editor
posted on 1 year ago
1,430
views
Top10
This year Bollywood has surprised the audients with a lot of amazing movies. This year is fortunate for Bollywood filmmakers. We are here to tell you the best Bollywood movies released in recent times. 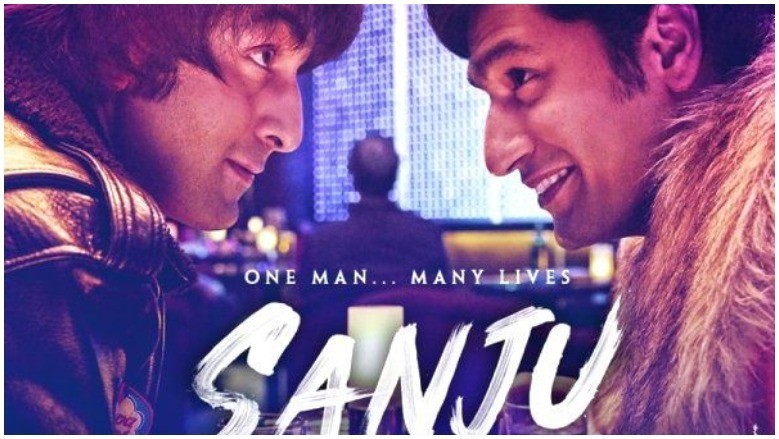 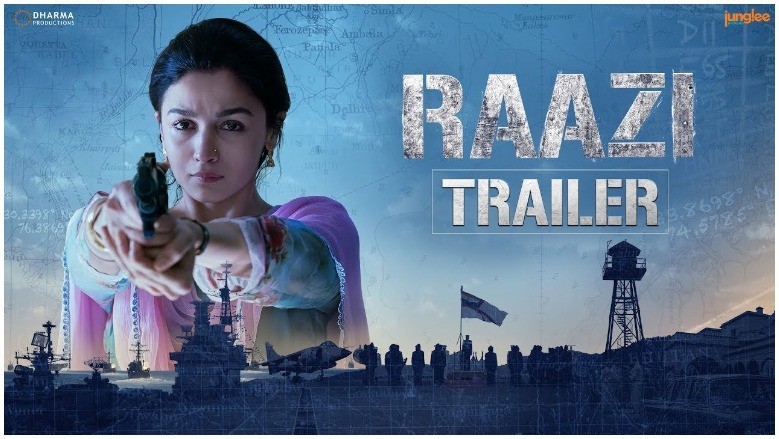 Meghna Gulzar is director of this movie. This film is based on real events, and this is a heroine-oriented film. Alia Bhatt was lead in this movie. This movie is all about one Indian detective marrying Pakistan’s army officer to know what was planned in Pakistan against India. 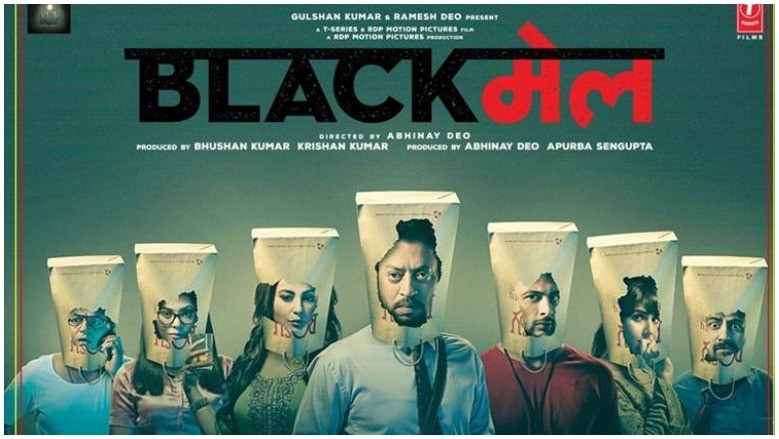 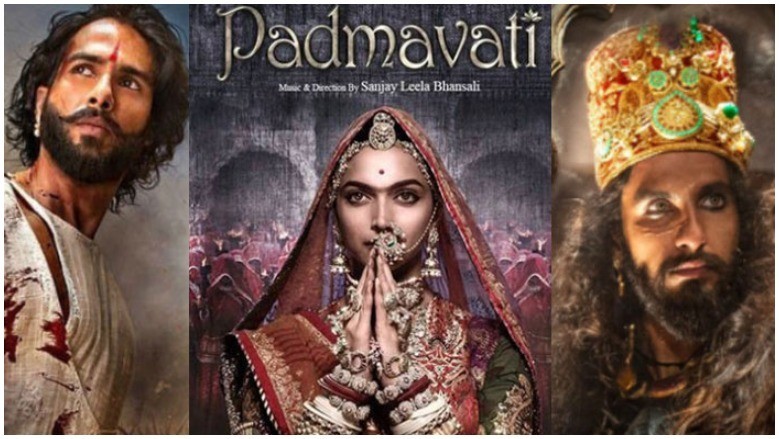 Sanjay Leela Bhansali’s Padmaavat movie. Ranveer, Shahid, and Deepika acted in this movie. Ranveer is seen in a negative role, and he was amazing in that role. This movie is all about the interest of Ranveer in Shahid’s wife, Deepika. 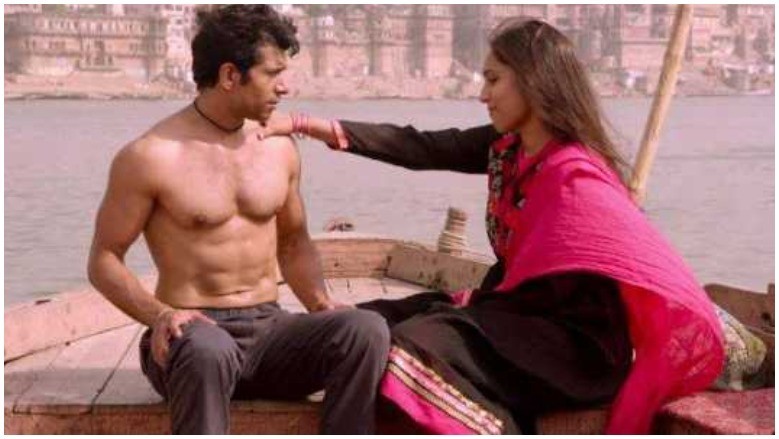 Anurag Kashyap is the director of this movie. Anurag is known for his violence, but in this movie, Anurag concentrated on both love and violence. Hero of this movie is Vineet Kumar.