Heres a list of the Top 10 Indian TV actresses

Anjali
Editor
posted on 1 year ago
1,667
views
Top10
The Indian TV industry is well known for it's over the top drama and great actors. Here we look at the top 10 most beautiful actresses in the TV right now. 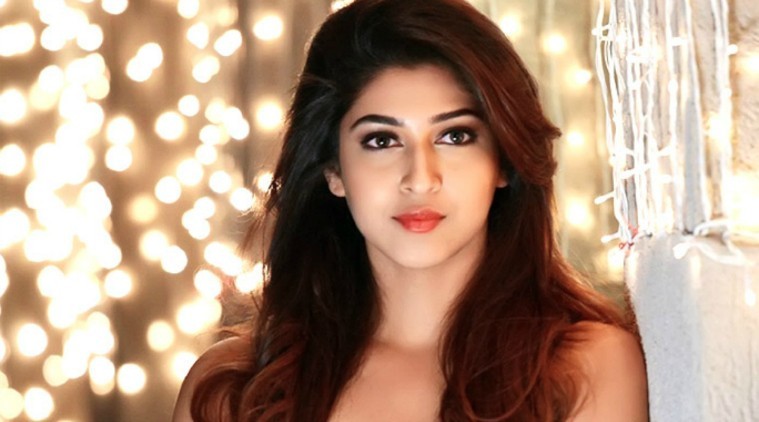 Sonarikashot to fame for her portrayal of Goddess Parvati on the TV show Devon ke DevMahadev, and her regal beauty has landed her yet another historical drama asshe is currently seen in Dastaan-e-Mohabbat as Anarkali. She has also worked inthe Telugu film industry. 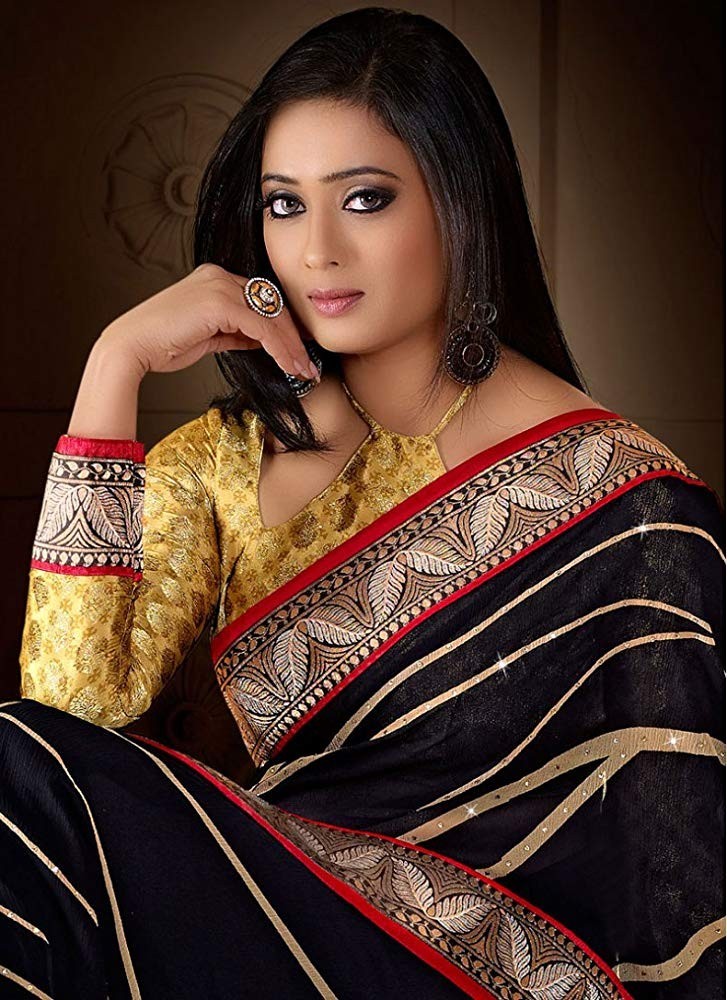 Shweta Tiwari is considered to be a veteran in the TV industry with the versatility she has shown in essaying different roles. She is famous for portraying the part of the protagonist in Kasautii Zindagi kii. 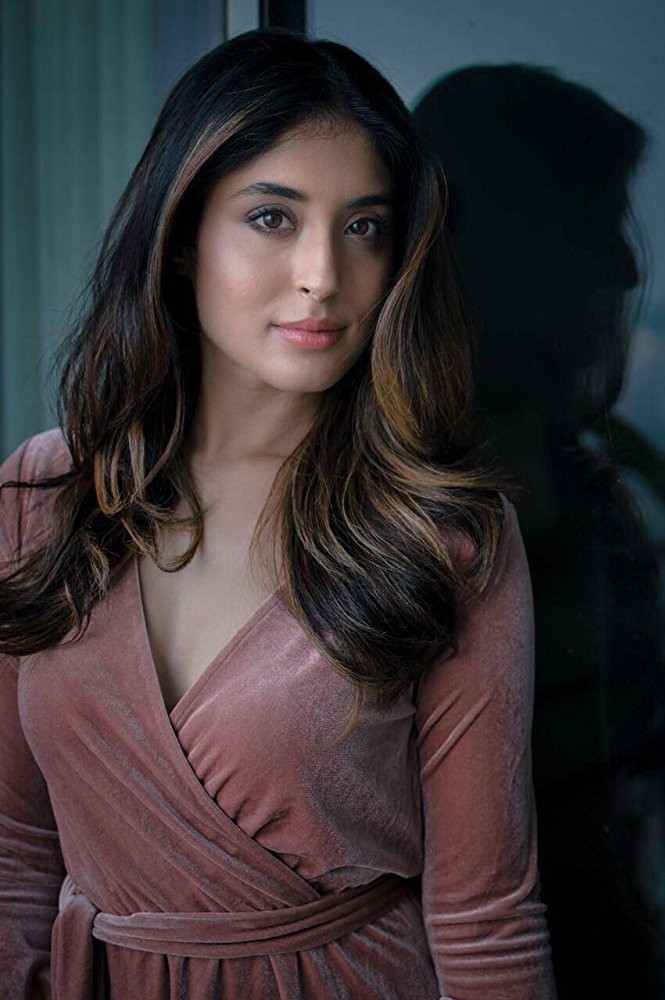 Kritika Kamra is known for playing a varied number of characters and in shows such as Kitni Mohabbat Hai and reporters. Tiwari has won many awards for her roles and remains to be popular. 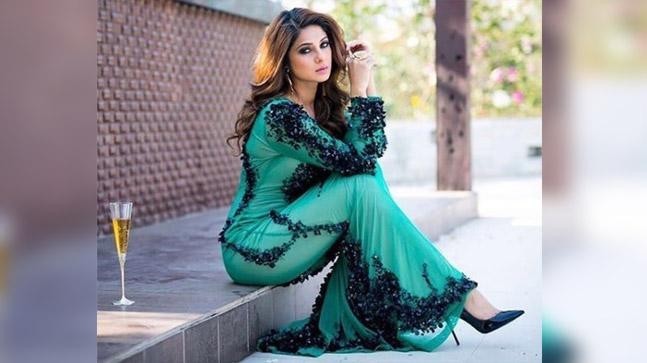 Jennifer is another beautiful diva who started acting as a child actor at the young age of 12, later on, she had people swooning over her when she starred in Dil Mil Gaye opposite Karan Singh Grover. Currently, she is seen in the Colors TV show Bepannah. 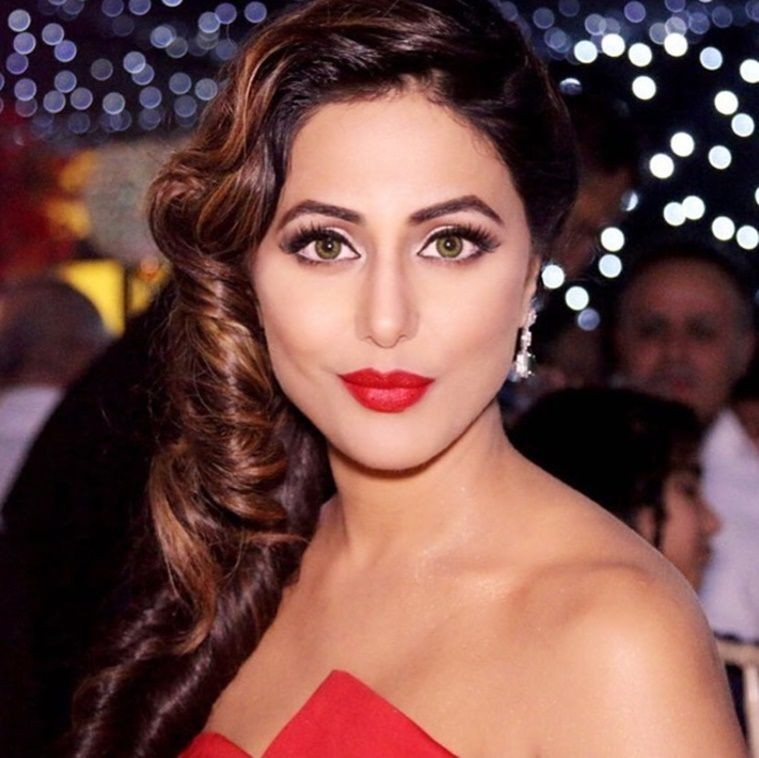 The beloved Akshara of our TV industry, although Hina has been a part of many shows, Hina is best known for playing the role of Akshara in the Star show Yeh Rishta Kya kehlata hai. 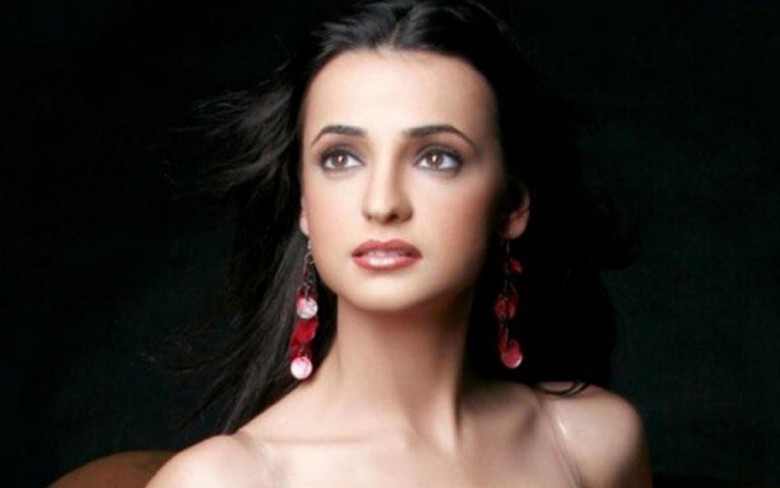 Sanaya was a model before she took to acting, her on-screen persona of the timid girl next door had many falling in love with her instantly. She starred in many famous shows such as Mile jab hum tum and Iss Pyaar Ko Kya Naam Dun? 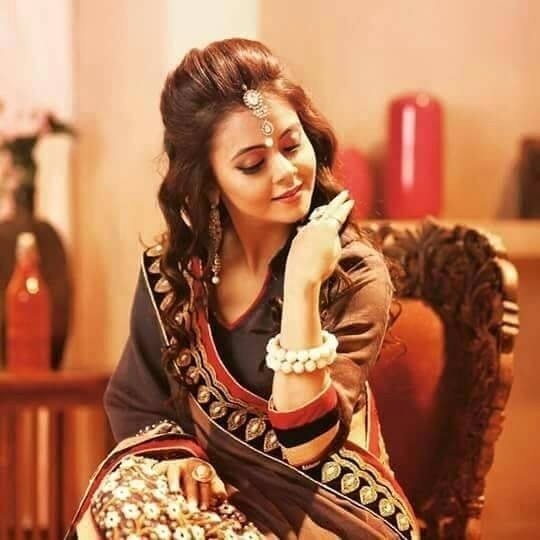 Devoleena has been a part of shows such as Saath Nibhaana Saathiya and Sawaare Sabke Sapne. Devoleena is not only a great actress but also a trained Bharatanatyam dancer. She is one of the highest paid TV actresses. 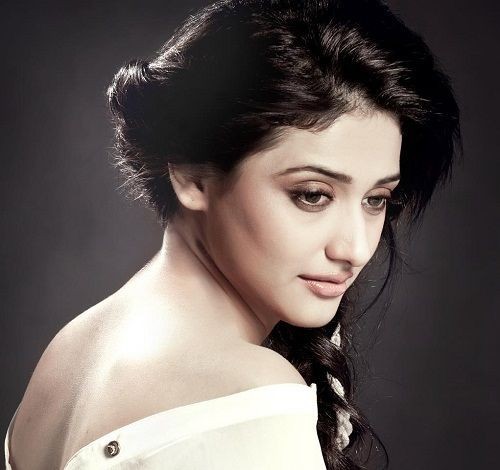 Ragini has a very bubbly and energetic on-screen presence as can be seen from her roles in Sasural Genda Phool and Radhaa ki Betiyaa Kuch Kar Dikhayegi. She has also worked on critically acclaimed movies like Gurgaon. 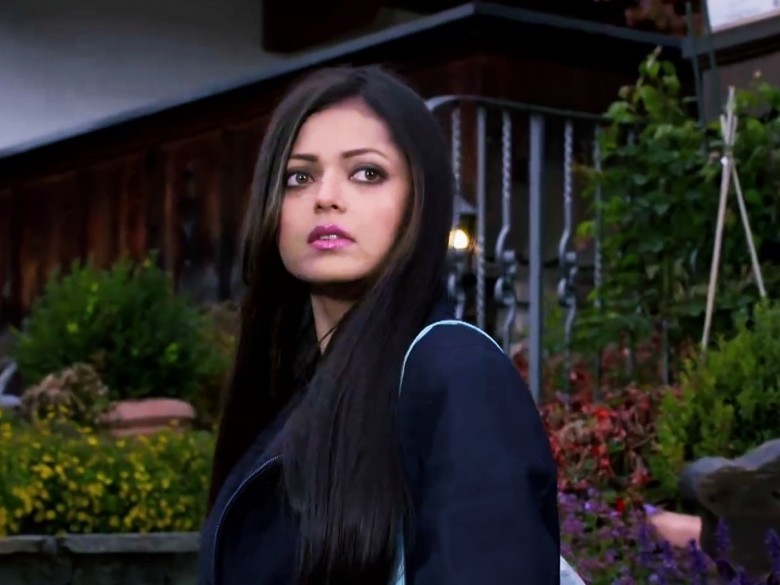 Drishti has been ruling the hearts of people since she starred in Geet- Hui Sabse Paraayi, and later in Madhubala- Ek Ishq Ek Junoon. She is currently seen in the show Silsila Badalte Rishton Ka. 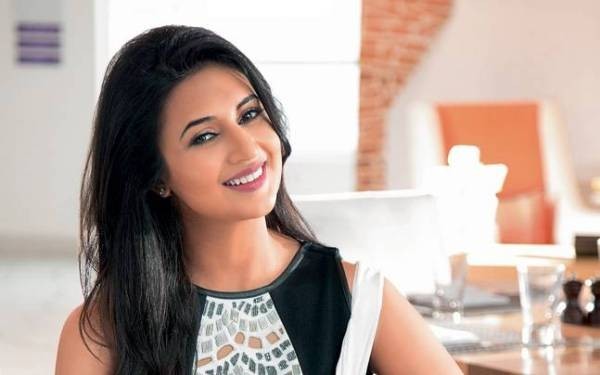 Who doesn’t know Ishita from Yeh Hai Mohabbatein! Divyanka has become one of the top actresses of the Indian TV industry and has come to represent it. She has also worked in shows like Adaalat and Banoo Main Teri Dulhan.