Most viewed music videos in 24 hours

Anjali
Editor
posted on 1 year ago — updated on 1 year ago
758
views
Top10
This year we say a lot of new music from many artists. Here are the top 10 music videos with the most views in 24 hours. 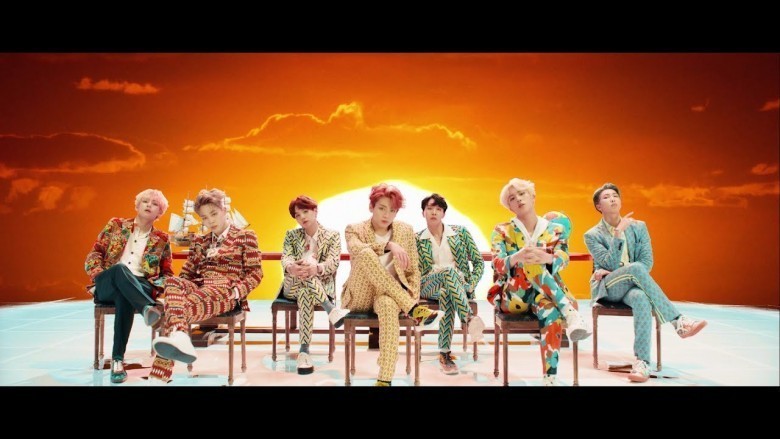 BTS is a kpop group that is taking the world by storm, and if you’ve not heard their music till now, this is your chance. Idol was released on 24 August 2018, and within 24 hours the video garnered 45 million views. The group boasts of a fandom called the ‘A.R.M.Y’ who they thank for their success.

2. Look what you made me do by Taylor Swift 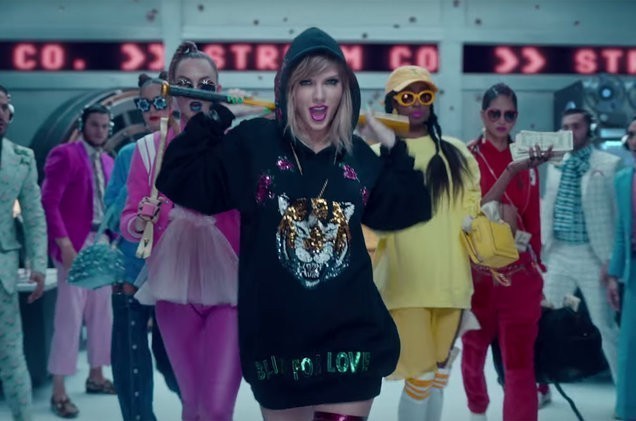 Taylor Swift’s music video was one of the most watched videos when it was first released. The video got 43.2 million views in 24 hours. 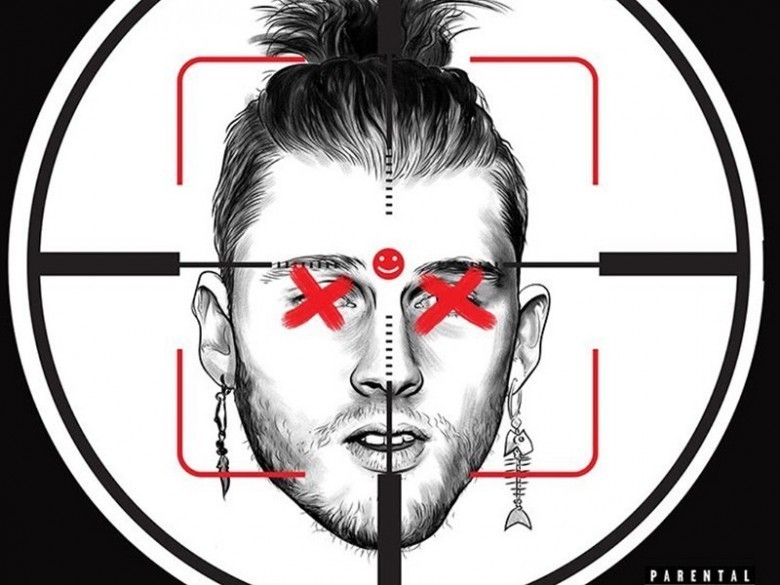 Eminem released new music after a long time and the fans who have been waiting for a long time left no stone unturned to stream the video. It got 38.1 million views. 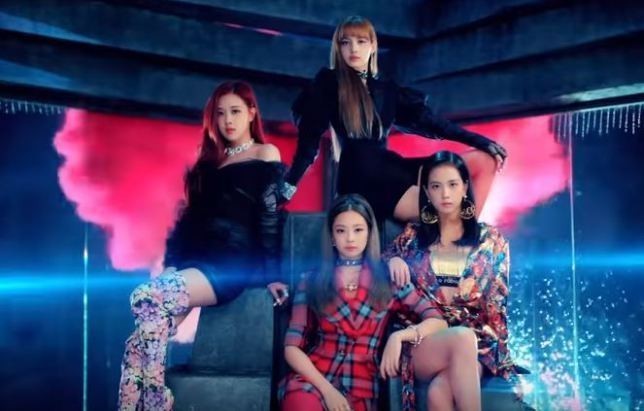 Blackpink is a South Korean girl group that is making heads turn. They became the first girl group to enter the list of most watched videos in 24 hours. They recently released a song with Dua Lipa too. 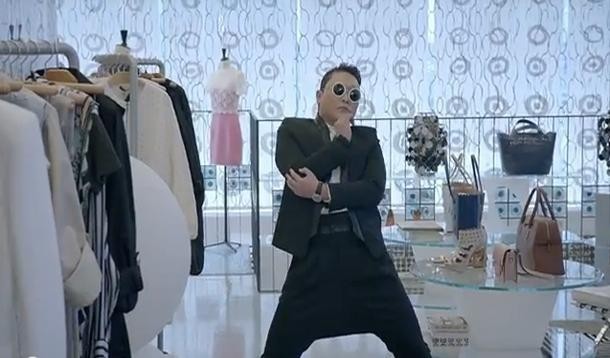 PSY went global with ‘Gangnam Style’ which is one of the most watched videos of all times and he entered the charts up high when he released Gentleman getting 36 million views in 24 hours. 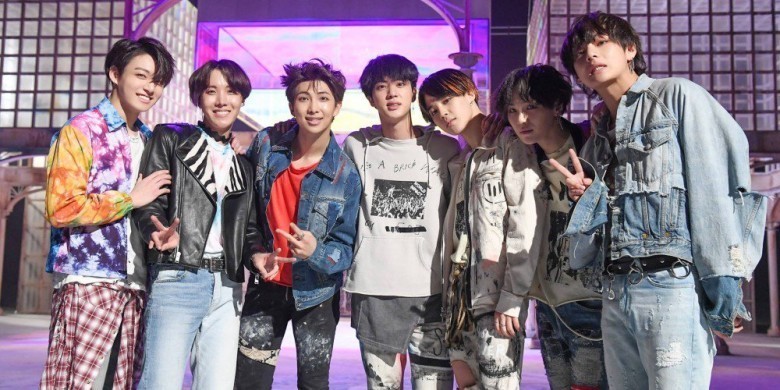 Another song by BTS! This boy band has transcended boundaries and proved that music has no language. The group consisting of 7 members actually write and produce their own music and combined with their singing and dance they are a whole package. Fake Love got 35.9 million views in just one day! 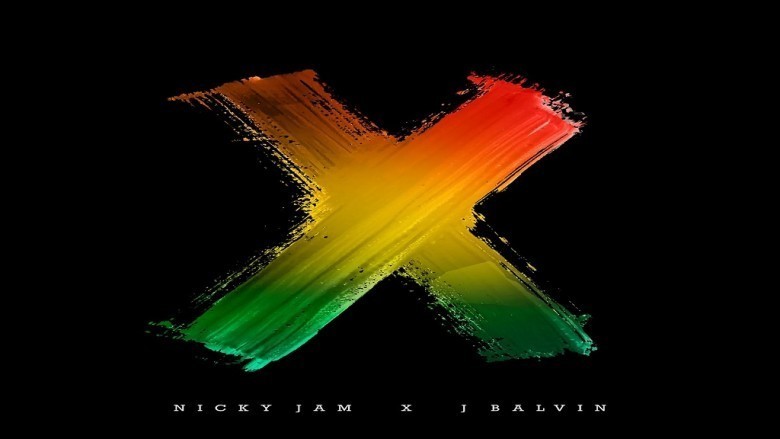 This number by Nicky Jam and Balvin went viral and reached 29.7 million views in a day. 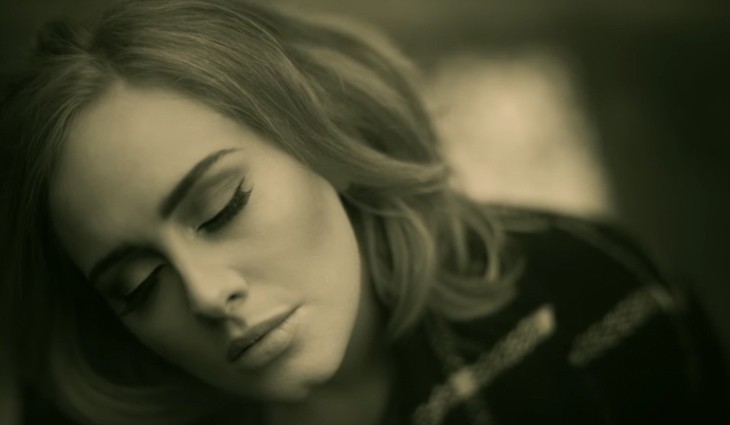 Adele released this soulful track and it instantly connected with the people getting over 27.7 million views. Her voice and the lyrics will surely leave an impact on you. 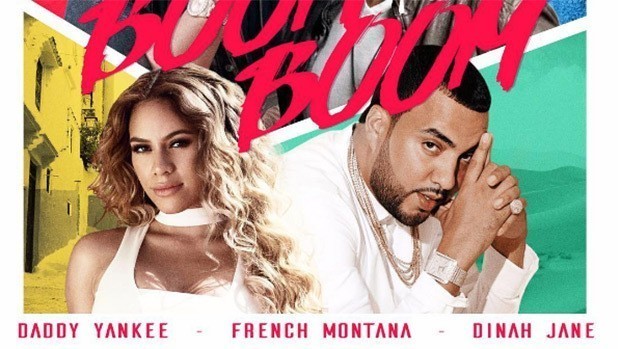 RedOne collaborated with Daddy Yankee, French Montana and Dinah Jane and the video got quite a following and received 24.1 million views in a day. 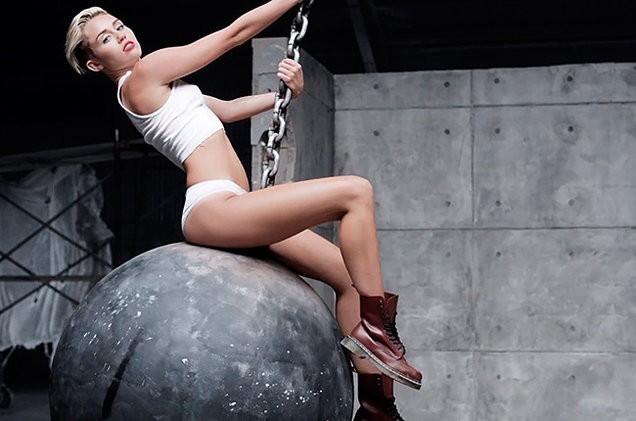 This song was released in 2013 and remained as one of the most watched videos in 24 hours for some time. The video was a breakthrough for Miley, and it is still considered to be one of her iconic songs. It got 22.6 million views in a day.