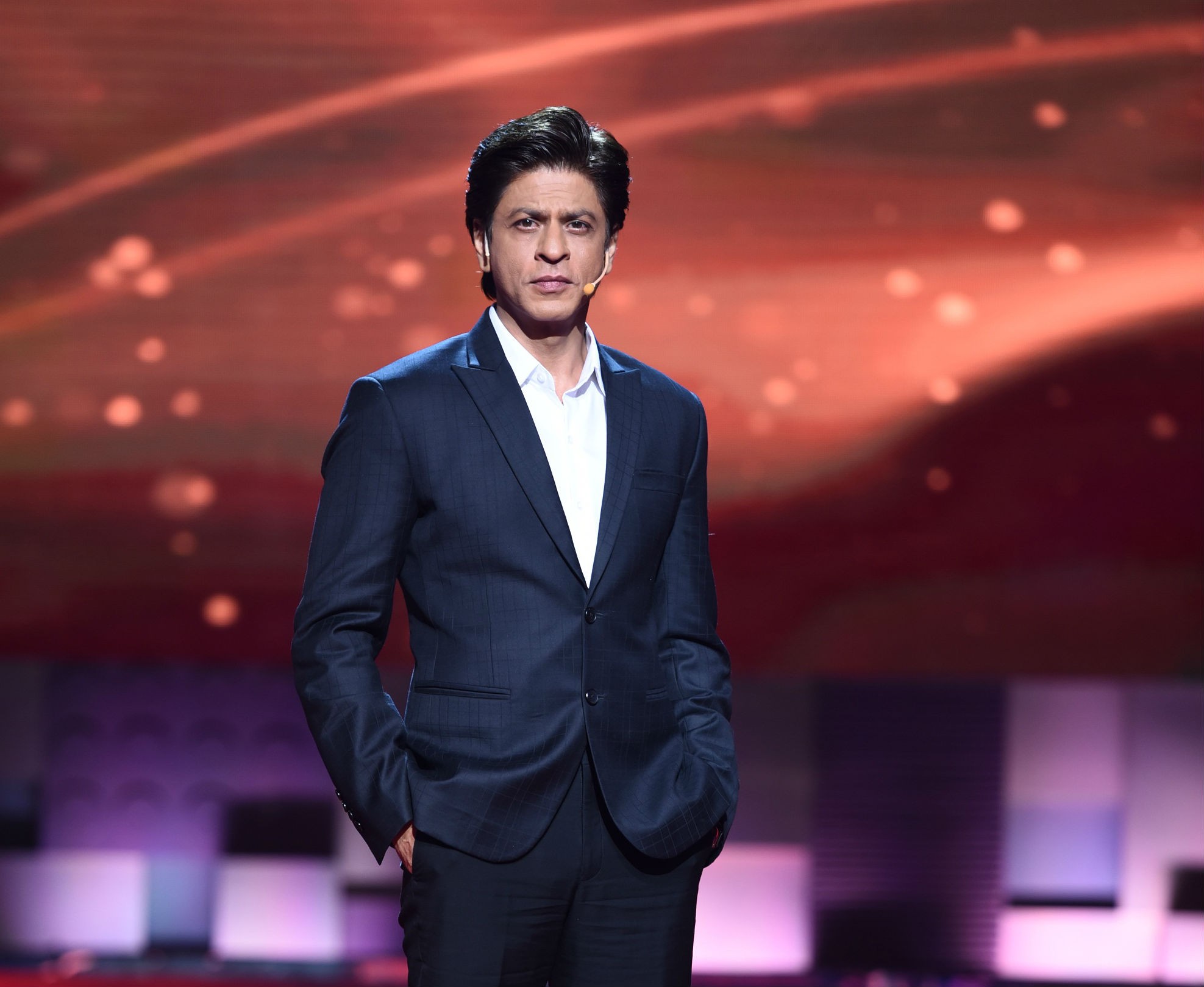 Shahrukh Khan was actually named Abdul Rahman by his Grand Mother. But his father for some reason did not like the name and changed it to Shahrukh Khan. 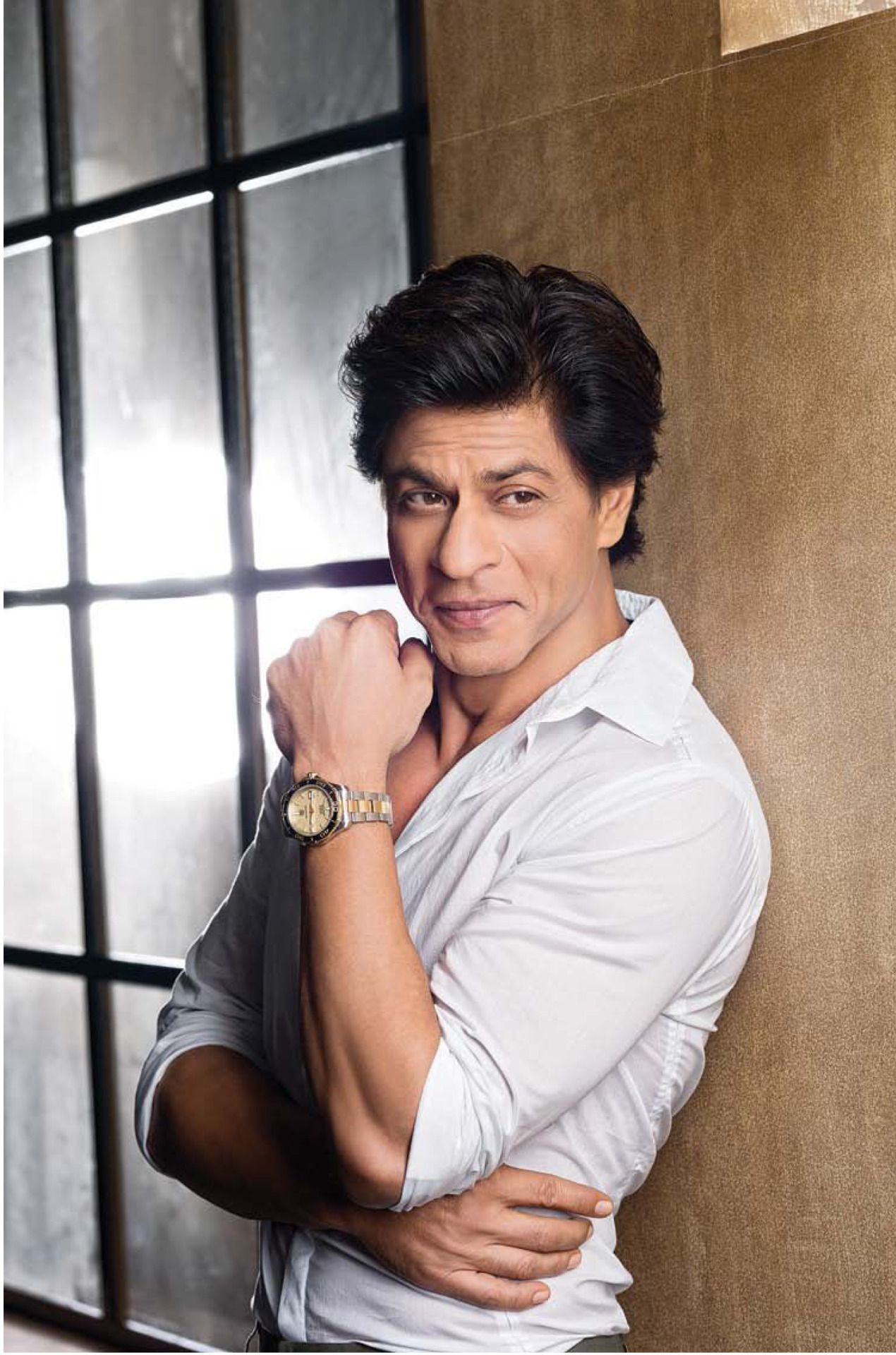 He did his graduation from Hansraj College, Delhi and then he joined Jamia Milia University for PG in Mass Communication. In his school, St.Colombia, he was awarded the sword of honor which represents the spirit of the school. 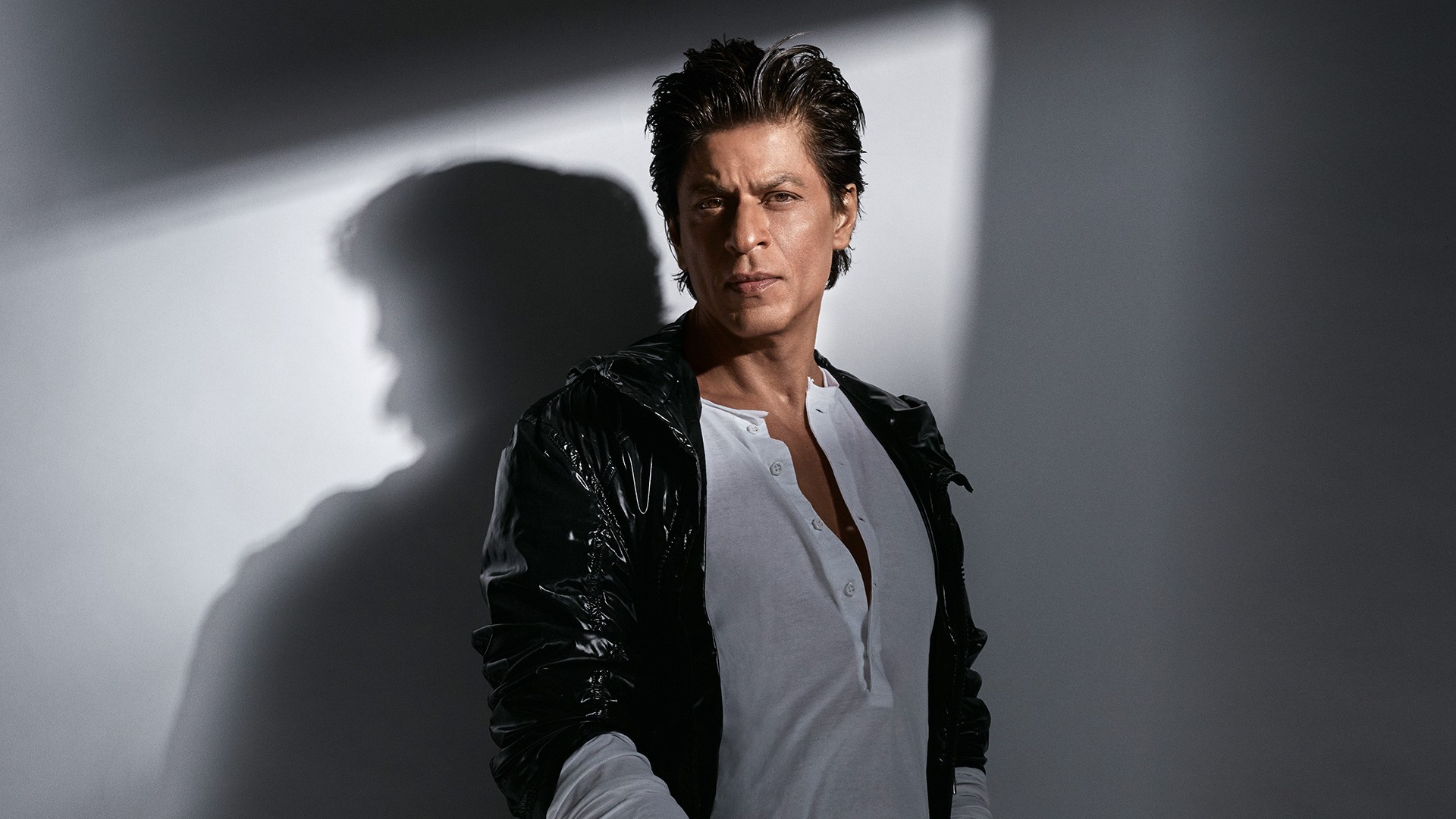 SRK’s has immense love for sports is since his childhood. Shahrukh was the captain of the football team and also hockey team, and played cricket at zonal and national levels. 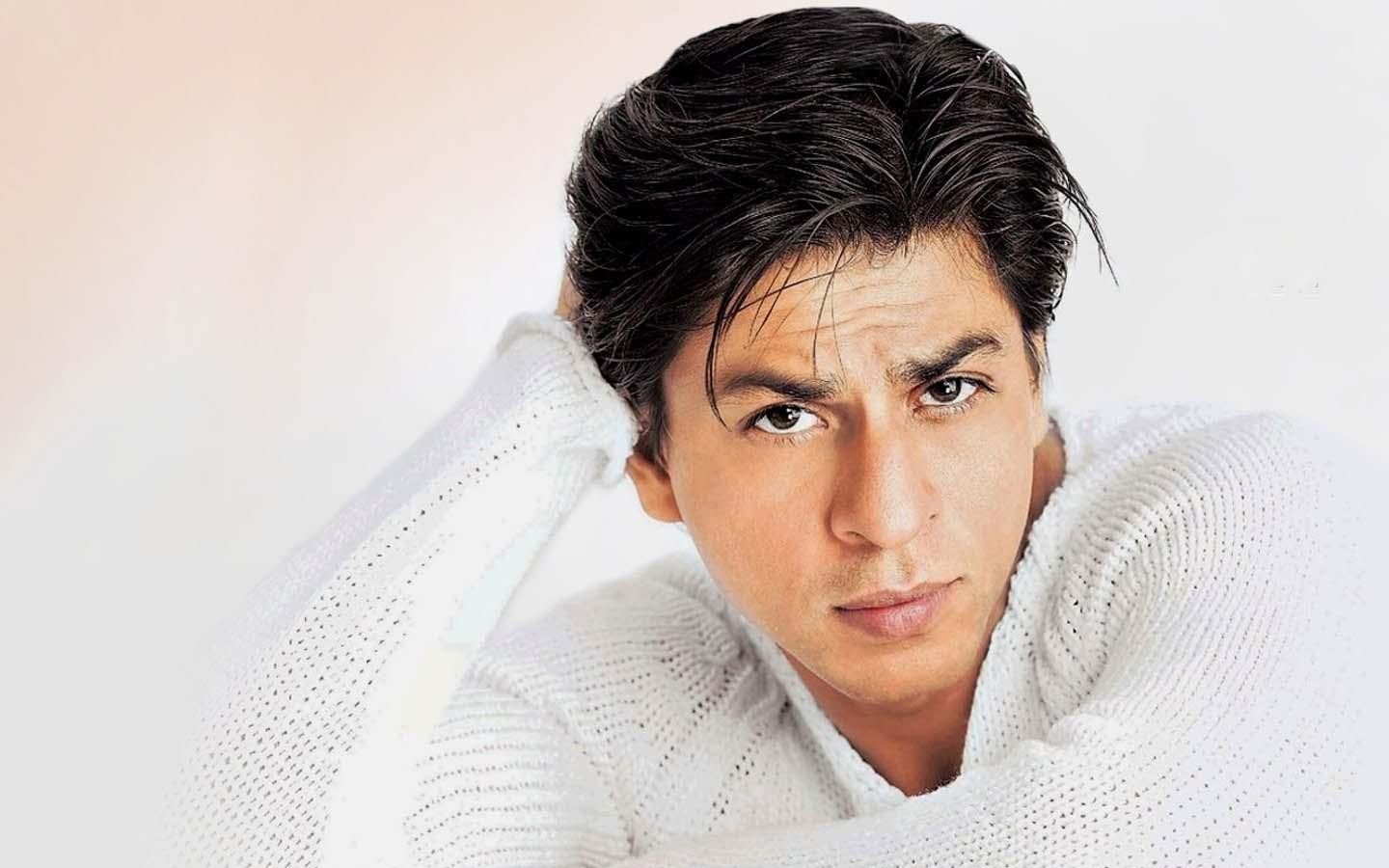 Many of us do not know that his father was one of the youngest freedom fighters of India. Though he tried different business ventures but failed every time. He even ran a tea shop and then mess in National School of Drama in Delhi, and SRK used to help him. Thus, somehow he got interested by seeing many artists in NSD. 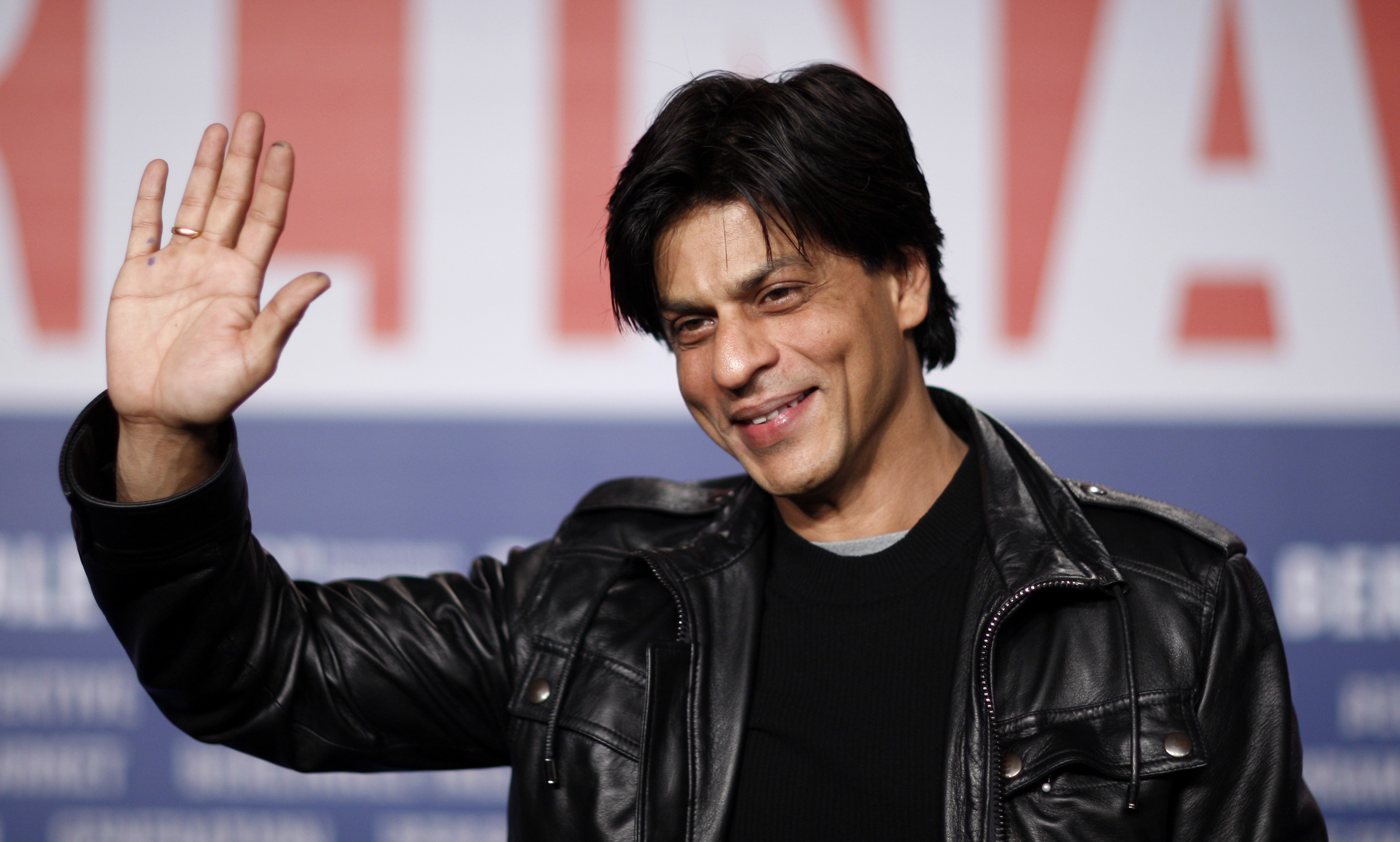 During NSD period, he had seen the work of Anupam Kher, Rohini Hattangadi, and other ace artists’. 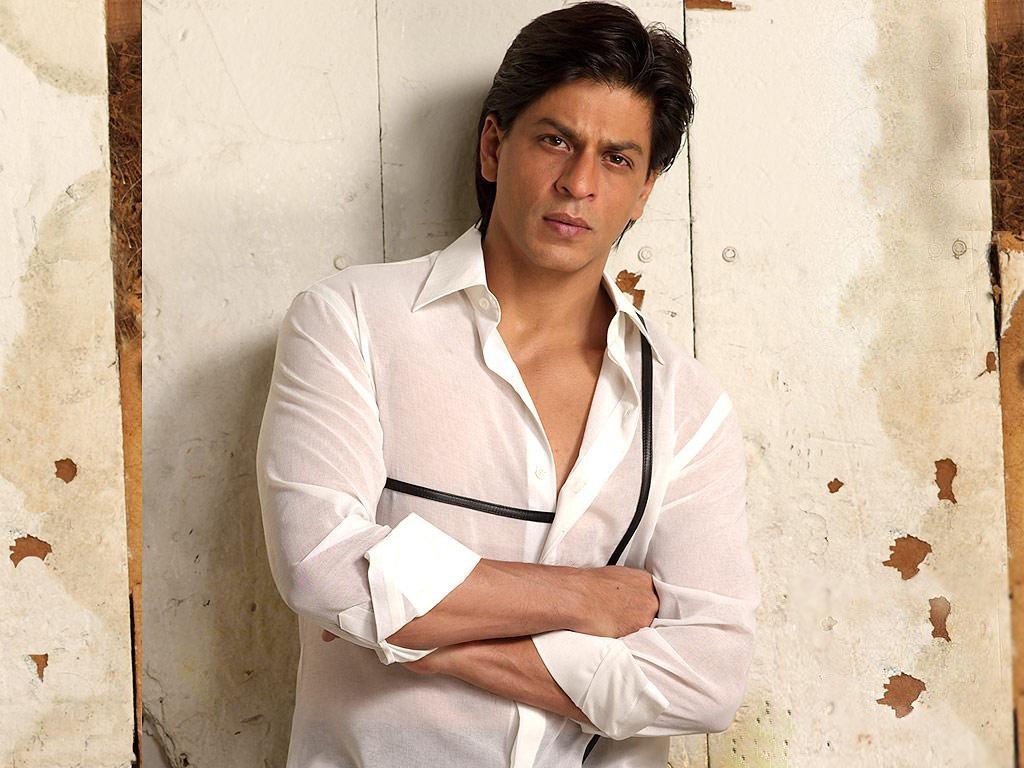 Did you know what SRK's first salary was? After his father’s death, SRK started working hard as he once worked in Pankaj Udhas’s concert in Delhi. At that point in time, he got Rs 50 as his first salary.

7. What SRK did with his first salary 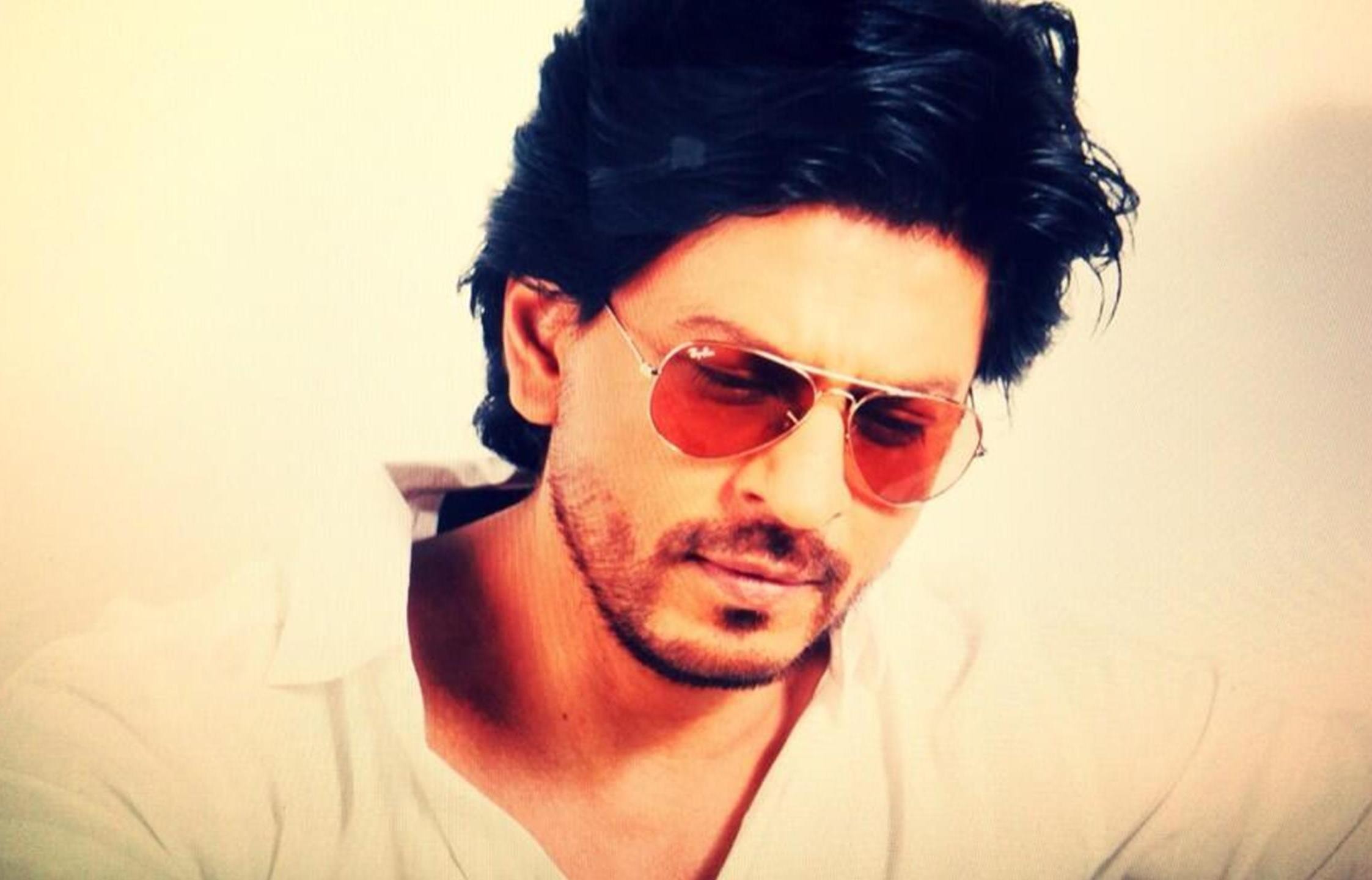 Many people do something special with their first salary. SRK also did the same thing. The most curious SRK went to Agra to see Taj Mahal after getting his first salary. 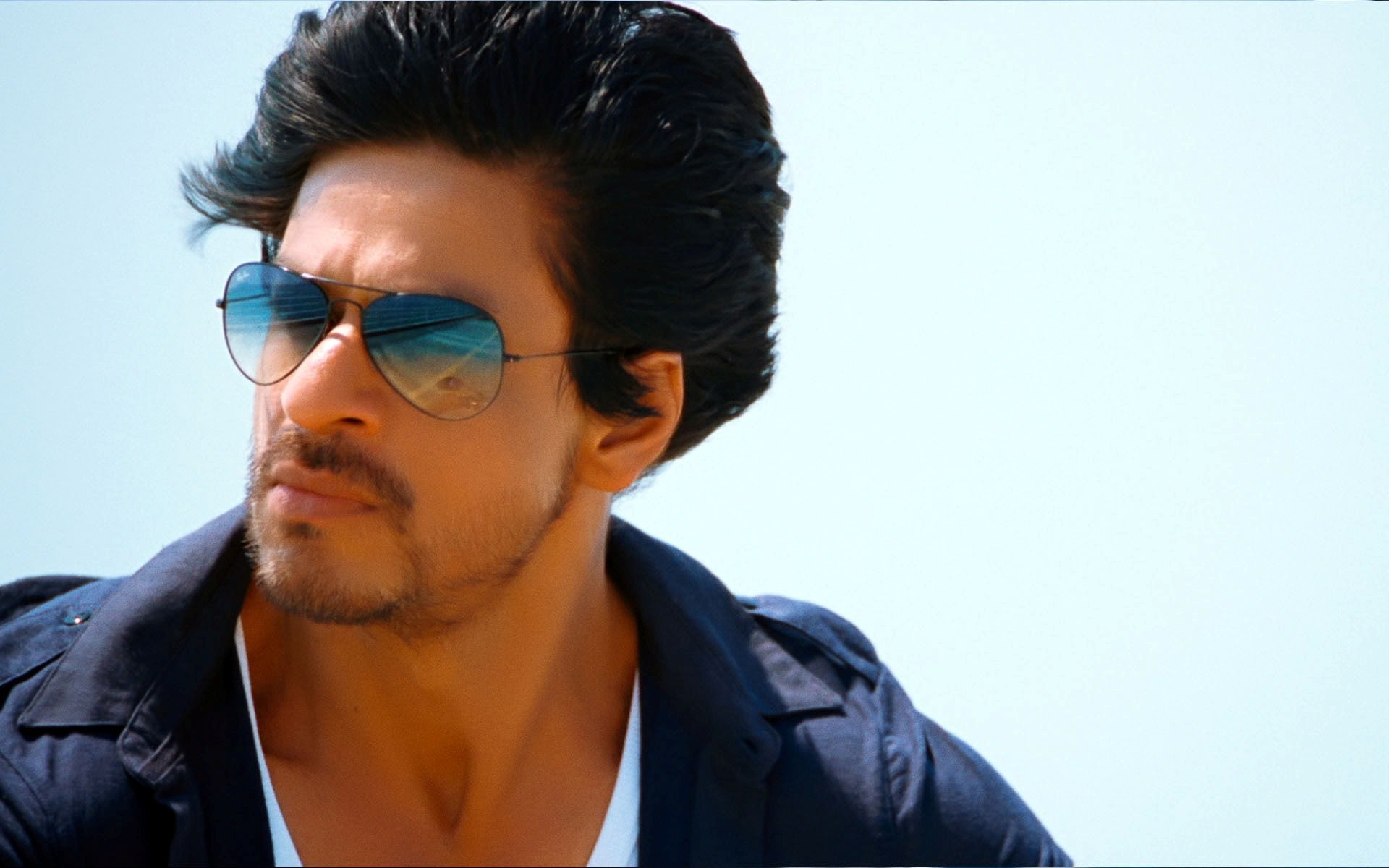 During his struggling days in Delhi, he ran a restaurant in Darya Ganj. 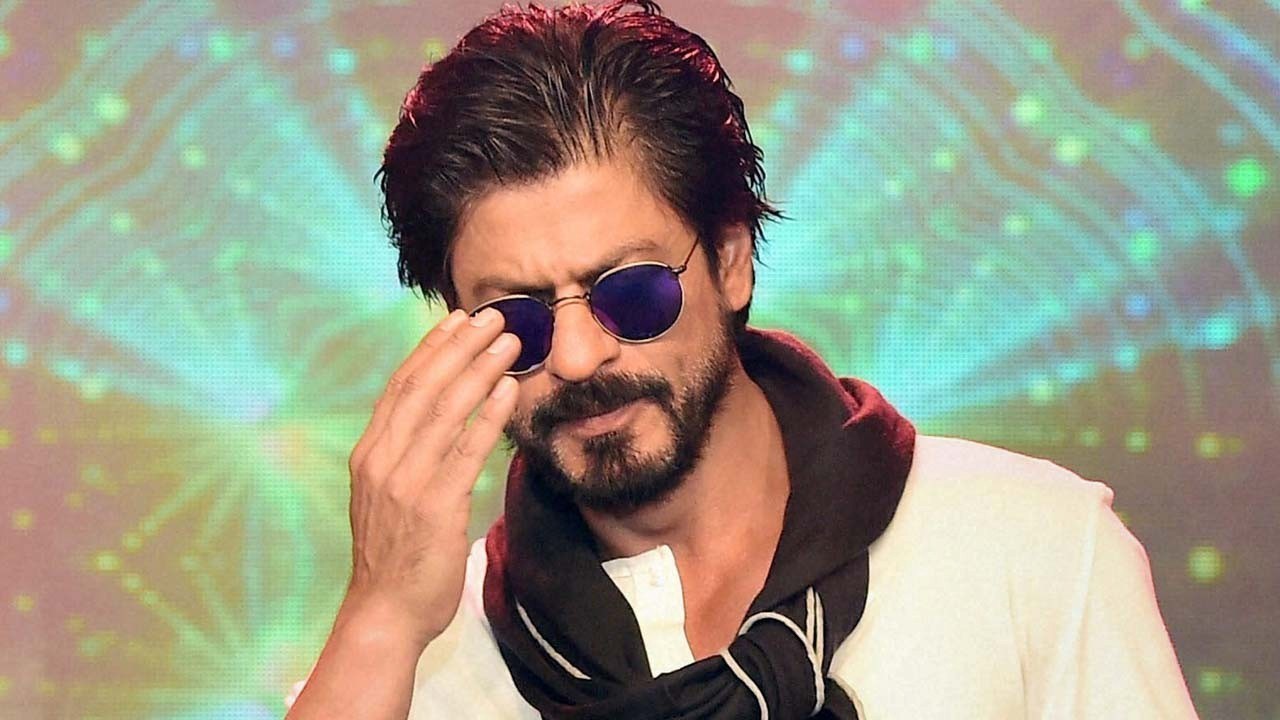 When he came to Mumbai without any money, he slept on the footpath. 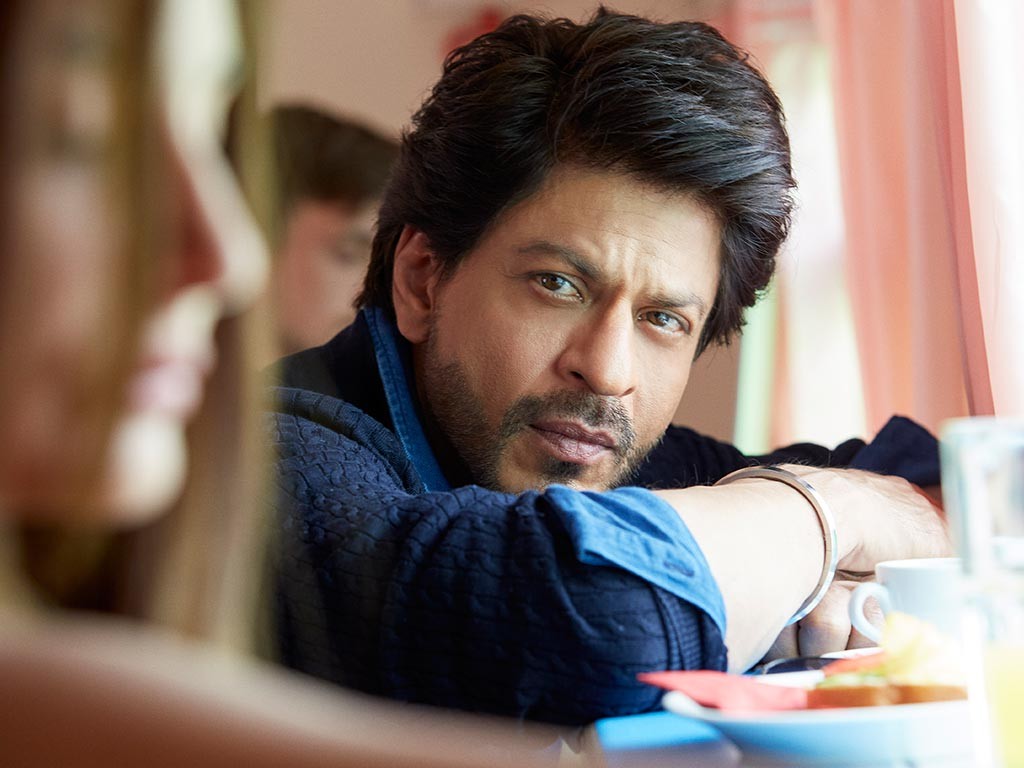 Shah Rukh wasn’t interested in doing films as he was getting much success on TV from the shows like Fauji and Circus. However, his mother’s death becomes the turning point of his life, after which he aimed bigger.