Keerthi
Editor
posted on 1 year ago
1,220
views
Top10
Beauty with brains is now an old saying replaced with the new one, “Beauty with Cricket” 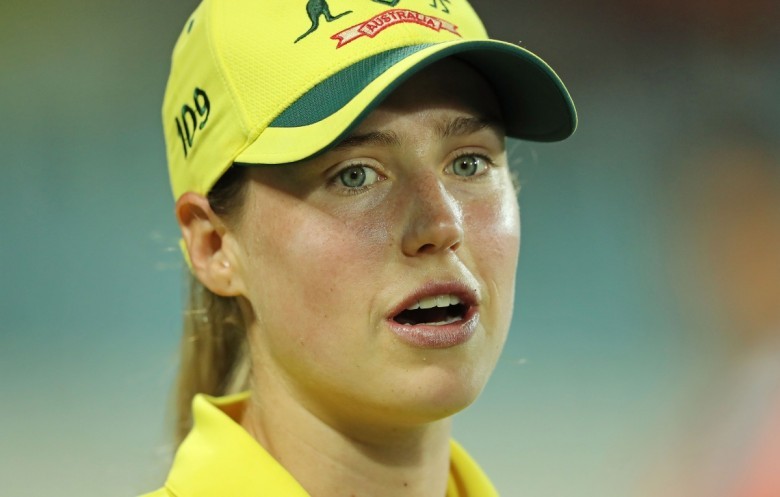 This Australian cricketer will amaze with both her looks and expertise in cricket. 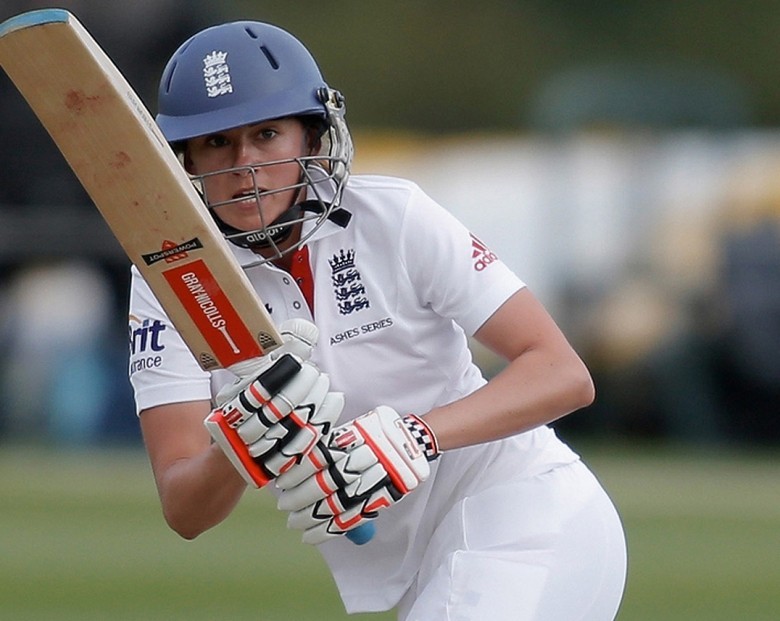 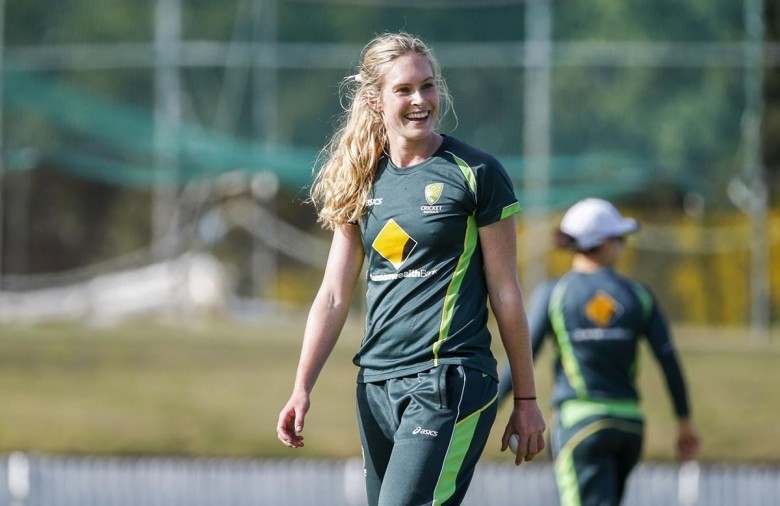 This 23-year-old is the head of the cricket team in Australia. 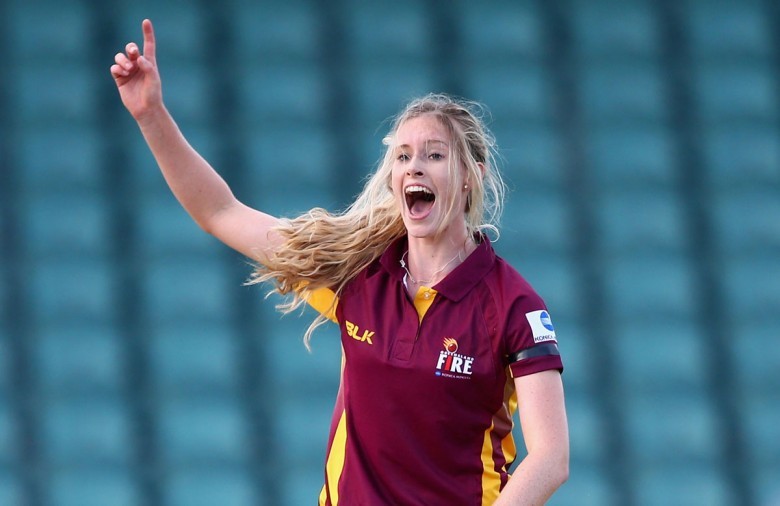 You would be surprised to learn that Ferling, at the age of 14 made her debut in men’s grade cricket in Queensland and took a hattrick with the first three balls. 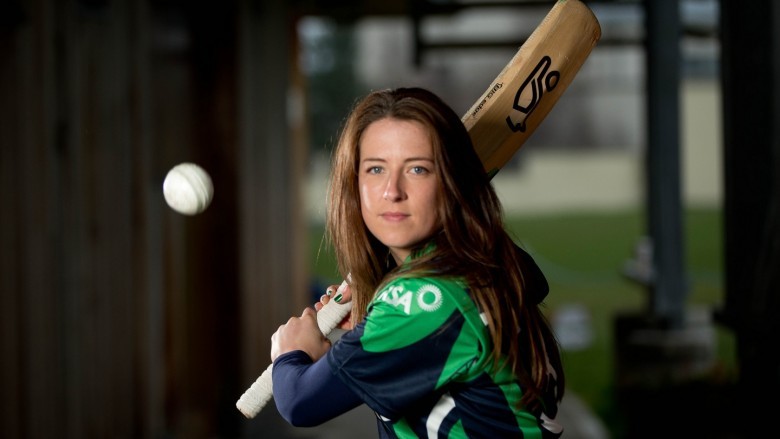 This lady is a left-handed batsman but can also bat with a right hand. 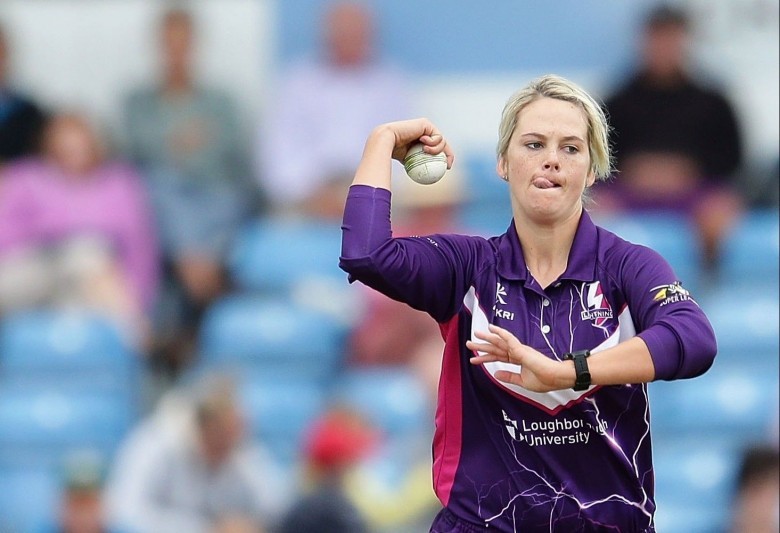 Winner of many cricket competitions and famous worldwide for her cricket skills. 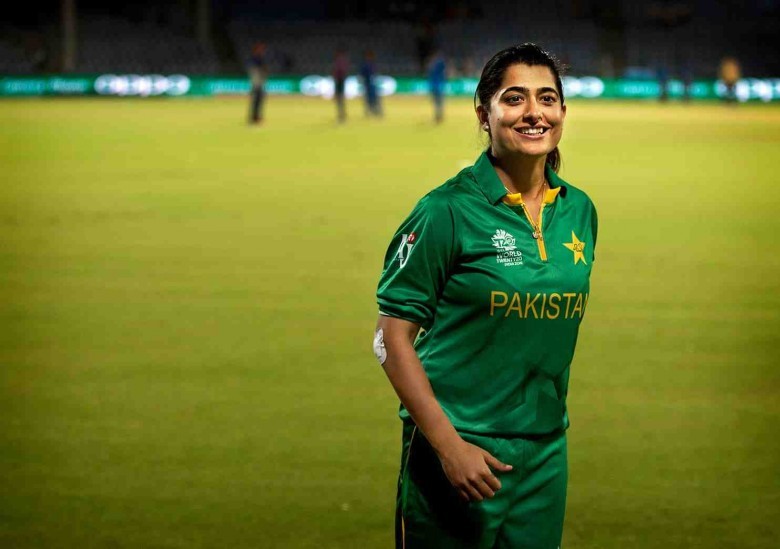 This Pakistani cricketer is an inspiration to many women worldwide. 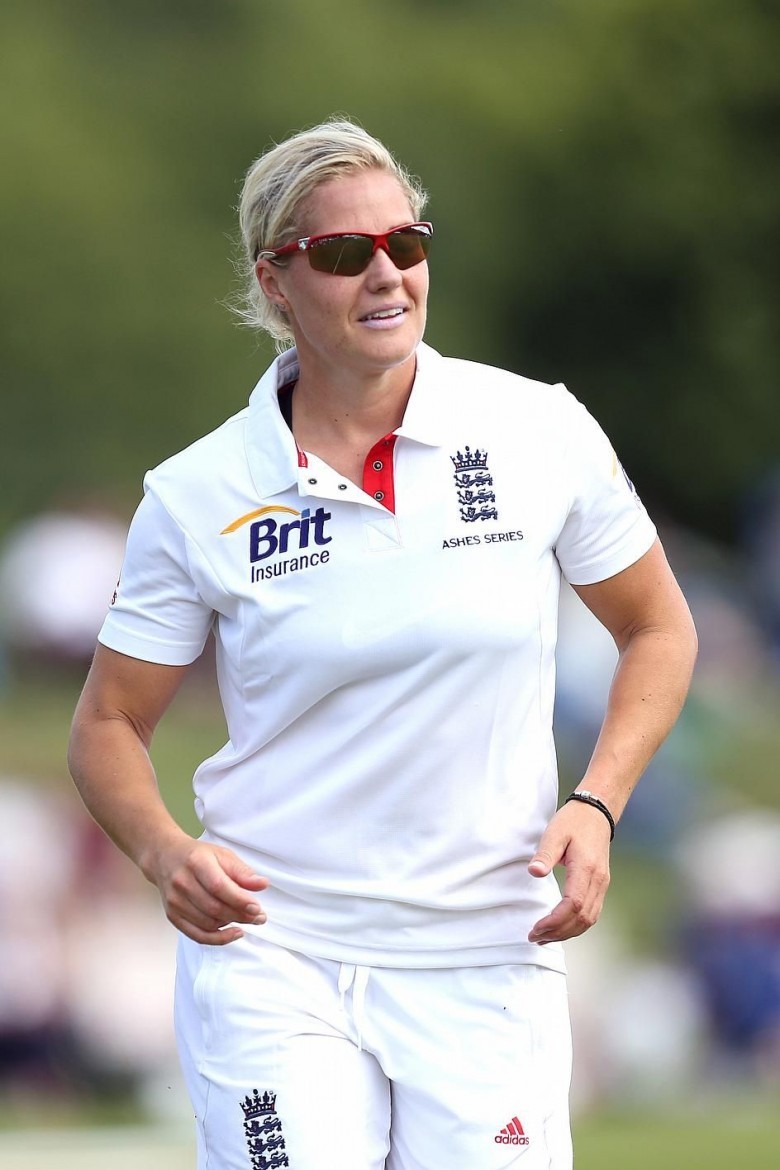 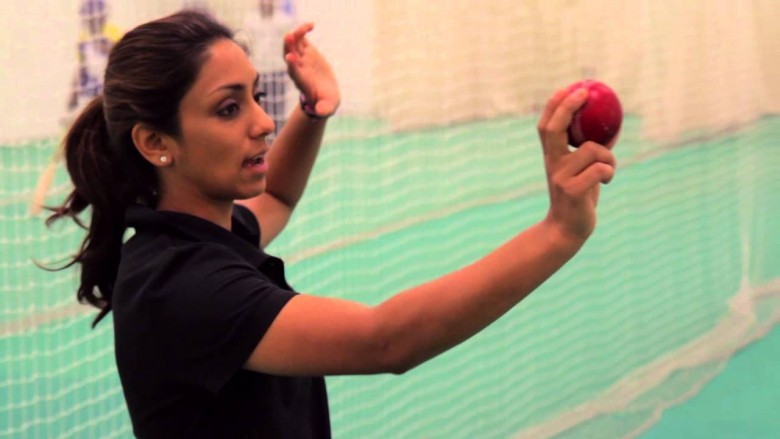 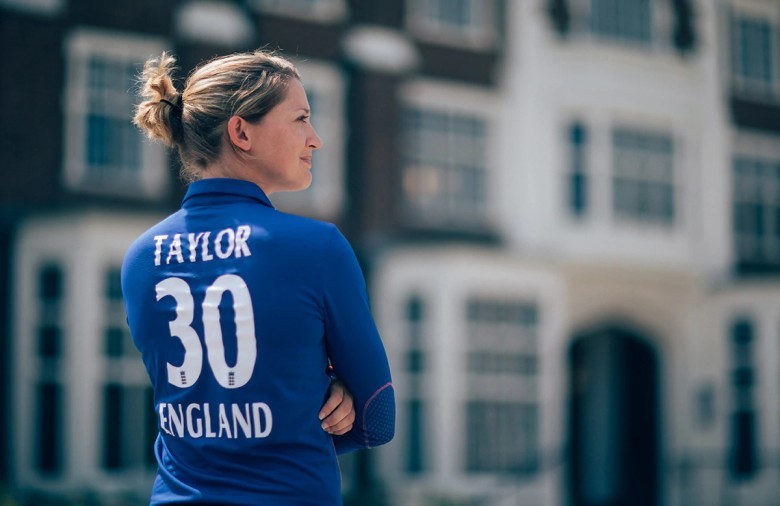 A successful young lady from England who shown exceptional skills in the game of cricket.