Meher Unnisa
Editor
posted on 1 year ago — updated on 1 year ago
2,498
views
Top10
They are few Indian actresses whose looks are very cute and exactly look as per their age, who are not even in their 30s. List of this young and talented actress of 2018 are: These actors have acted in may movies and few of them are very good at others as well.all of the below actresses have a good credit of Bollywood movies which are still famous and songs from their famous movies are heard at present in great variety and complexity. 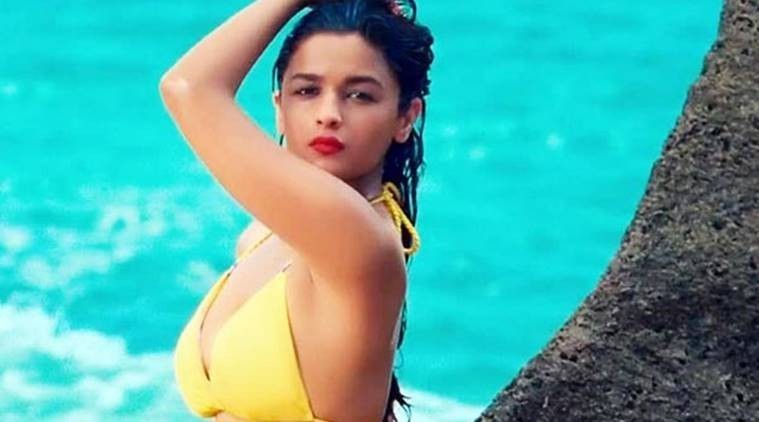 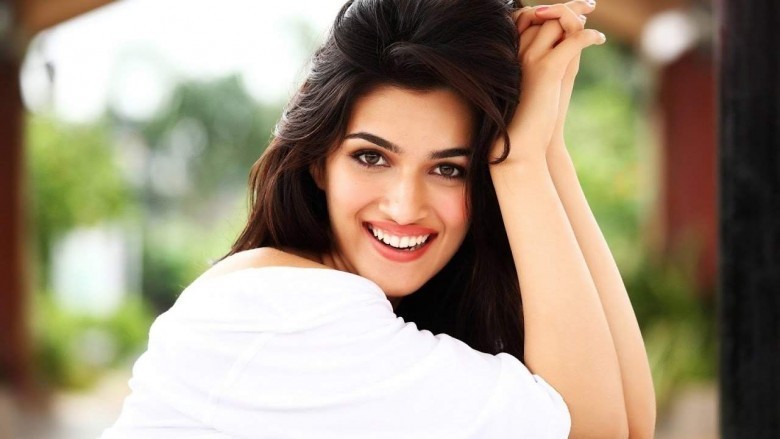 Kriti is another youngest actress ,she was born on 27 July 1990, she is an Indian actress and model, she started her career with modeling and made her first step in the film industry by appearing in a Telugu film, her first step in the Bollywood industry was heropanti in which she played an active role with Tiger Shroff. 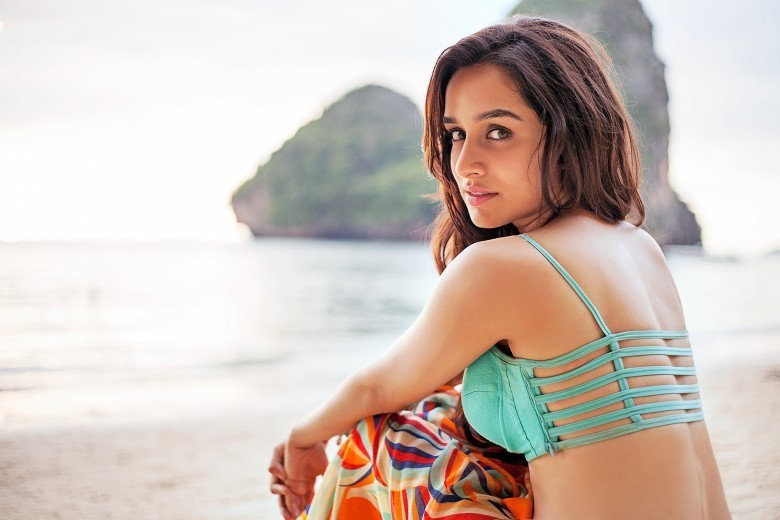 Shraddha Kapoor is a leading actress of the Bollywood industry, she is one of the youngest and hot Bollywood actresses and is famous worldwide due to her beauty and acting skills, She is well known in the film industry for her active role in movies, She became famous with Aashiqui 2, and Ek Villain. 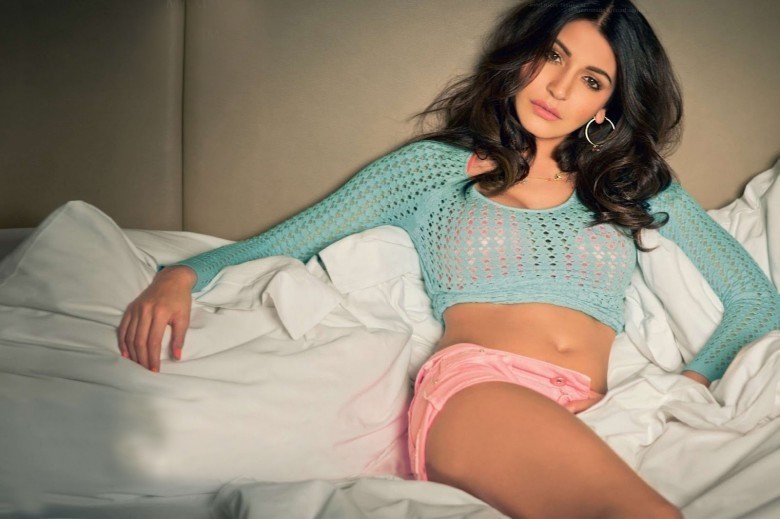 Anushka Sharma is well known for her acting, not only in India but many other countries too. She was born on 1 May 1988 in Ayodhya; she is very famous for her work in the movie Rab Ne Bana Di Jodi .she earned a lot of fame with PK, movie. She got a good appreciation for Sultan and gave her so much fame. 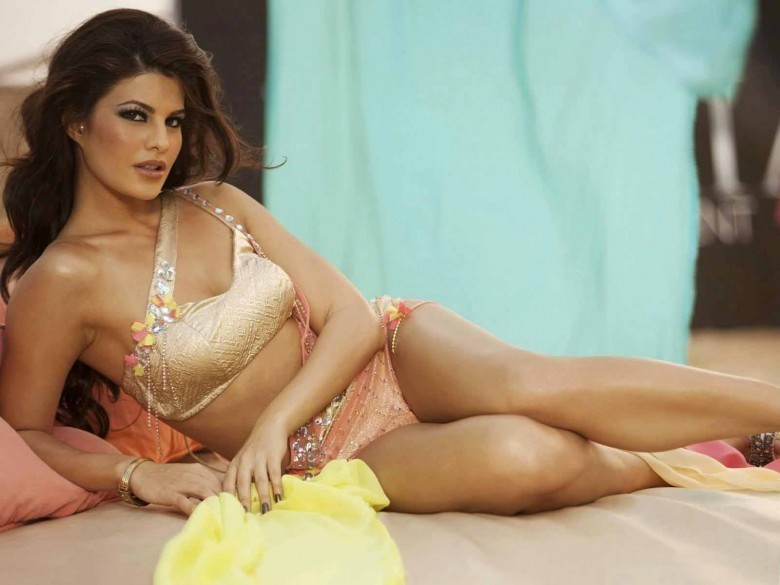 Another Bollywood youngest actress, model Jacqueline Fernandez was born in Sri Lanka she was also the winner of Miss Universe Sri Lanka pageant she has done her degree in Mass Communication from the University of Sydney. She starts her career in 2009 and became successful throughout the career her physiological thriller movie Murder 2 released with the commercial success and other successful movies are Housefull 2, and Race 2 these also get a lot of fame and earned billions. She is one of the best Indian actresses and wins many awards for the best Bollywood actresses she is very young and most beautiful actresses. 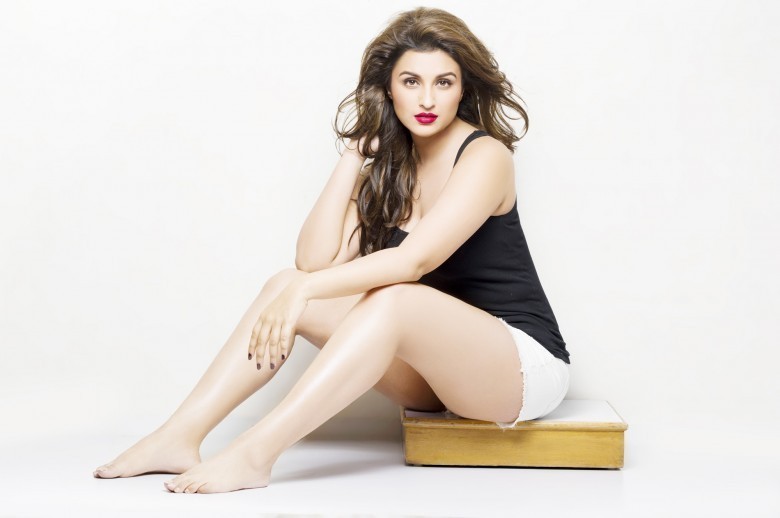 She is very talented and received great popularity from the audience for her films Ishaqzaade, Ladies vs Ricky Bahl, Shuddh desi romance, Hasee Toh phase she is a cousin of another great Bollywood actresses Priyanka Chopra. She was also ranked as a most powerful woman.she was ranked as best Indian actress she is really gorgeous Indian lady. 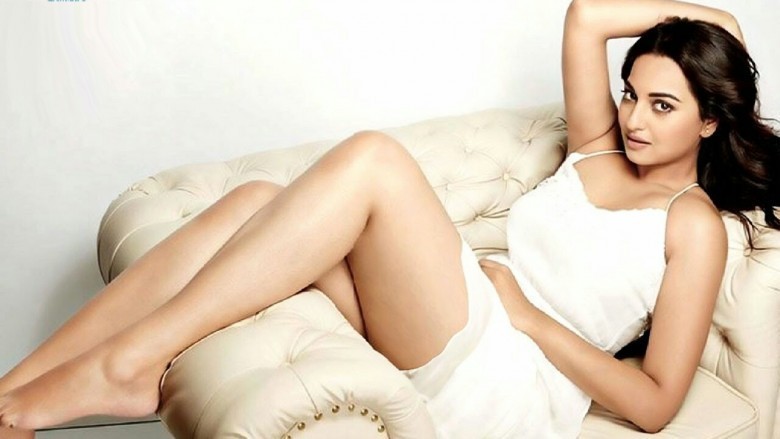 Sonakshi Sinha has stunning looks are is very talented She was born on 2 June 1987 in Patna She has started off her career with the movie of Dabangg this movie got huge fame among the people and she has won the best female debut role. 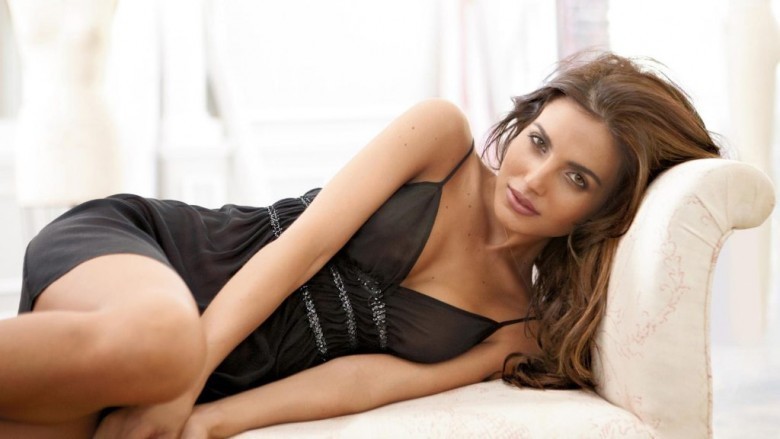 Diana Penty was born on 2 November 1985 declared as a youngest Bollywood actresses in the world and very famous among the people due to her beauty and attractive personality she has also a huge fan following. 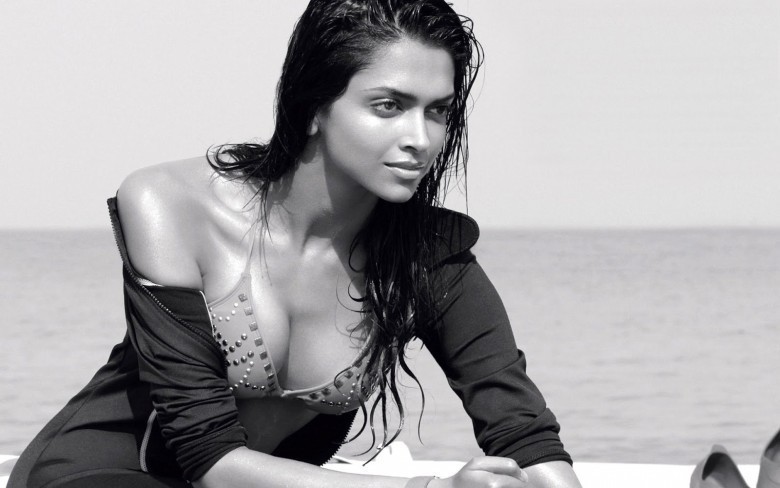 Deepika Padukone has got an attractive personality, she is a very beautiful and hot actress, born on 5 January 1986 in Copenhagen; she is one of the youngest Bollywood actresses of the time. She has got a lot of appreciation for her debut movie Om Shanti Om, 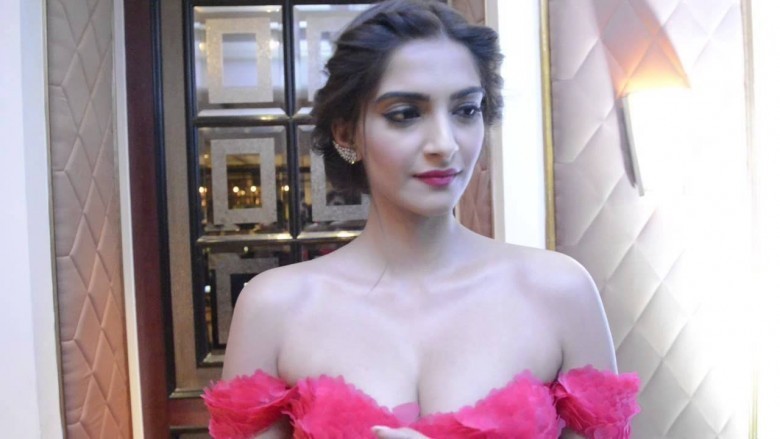 She is also very talented and received a lot of success in her career and win national film award and Filmfare award her successful movies are Saawariya, I hate love story, khoobsurat, Dolly Ki Doli, Neerja and many others.