Top 4 most awaited Releases for this Sankranthi 2019.

Aayush Misra
Editor
posted on 1 year ago — updated on 1 year ago
673
views
Top10
This festival Season Is Going To Be More Interesting With The much awaited Four Top Hero Movies. Nandamuri Balakrishna Father NTR Biopic “Kathanayakudu”, Rajinikanth’s “Petta”,Ramcharan&Boyapati Combination “VVR” And The Family Entertainer “F2” Which Is A Multistarrer with Venkatesh, Varun Tej With These Four Releases and these four movies has a huge Buzz in the audience This Sankranthi Is Going To Be Real Festival For Movie Lovers, Lets Wait And See Who Is Going To Be Winner. 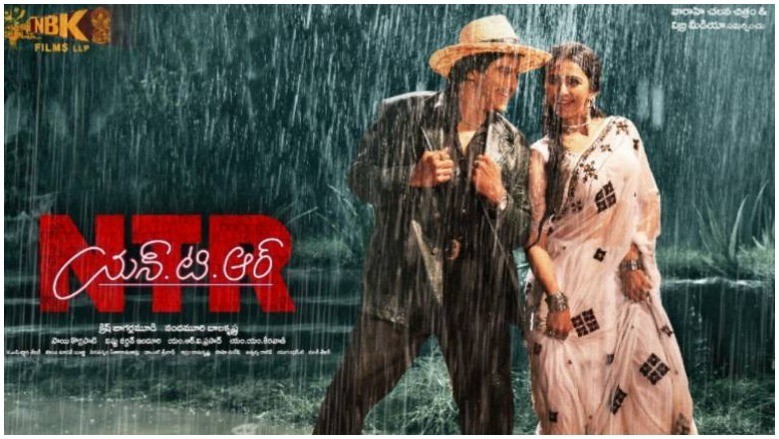 “Kathanayakudu” Movie Starring Nandamuri Balakrishna is portraying a Character Of His Own Father Late Senior “NTR” This Has Made into two Parts “Kathanayakudu” Maha Nayakudu” The Second Part Is Going To Release On 1st February 2019. Directed by KrishJagarlamudi, he directed Balakrishna's 100th film “Gauthami Putra Shathakarni” and received well by the audience. Bollywood actress Vidya Balan is the lead actress in the film”Kathanayakudu.” The Trailer of the film got a tremendous response. Balakrishna look of NTR in the film is a replica of his father. As per reports, the journey of NTR from childhood and  how he introduced to the film industry & and his legacy in films in “Kathanayakudu.” The political journey and the last days of his life will  in the second part “Mahanayakudu.”Kathanayakudu” Is  Cleared With Clean“U” Certificate With The Long Run Time Of 2hrs 51minutes. They are releasing  9th January 2019. 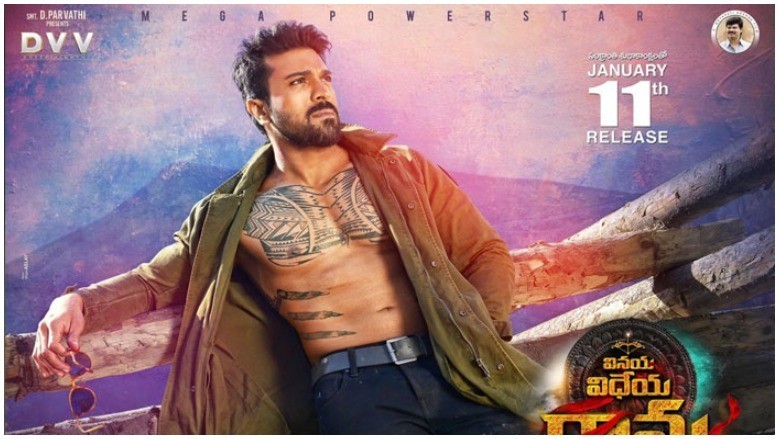 Ramcharan, Kiara Advani Starring “VVR” Directed By Boyapti Sreenu. The Movie Has ManyExpectations  In Mega Fans And movie fans. The audio jukebox of the film released on youtube last week. Album composed by Devi Sri Prasad and produced by DVV entertainments. Vivek Oberoi is playing the villain role in the film. After the super blockbuster likeRangasthalam, Ramcharan coming with this film and this film will be BoyapatiSreenu next after the debacle of “Jaya Janaki Nayaka.” lot of speculations about the charan role and the horsing riding sequences in the movie, Trailer of the movie also got a good response. The posters itself raised the expectations of the film in the audience. It Had a Run Time Of 146 Minutes And Cleared With“U/A” Censor. They are releasing On 11th January 2019. 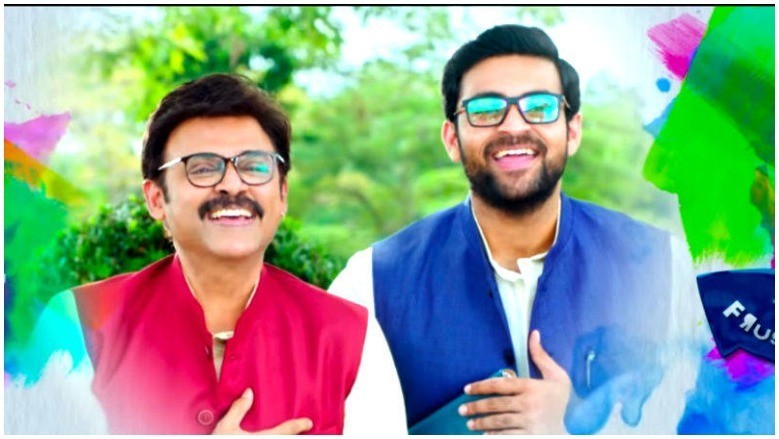 Venkatesh And Varuntej’s Multistarrer “F2” Directed By AnilRavipudi and produced by Dil Raju. The Trailer looks interesting and entertaining with full of fun and family drama. Tammana Bhatia, Meheren Pirzadaare the lead roles in the film .audio jukebox already released on youtube, and from the trailer, it looks the film is going to a good family entertainer. Venkatesh well known for is awesome comedy timing. And it looks he is back to form, now Varun Tej joined him and the director Anil Ravipudi is expert in this genre, he scored blockbuster with his comedy sense. Movie Seems To Be A CompleteFamily Entertainer And Censor Board Given It A “U/A” It Has A Duration Of 148Minutes, Releasing On 12th January 2019. 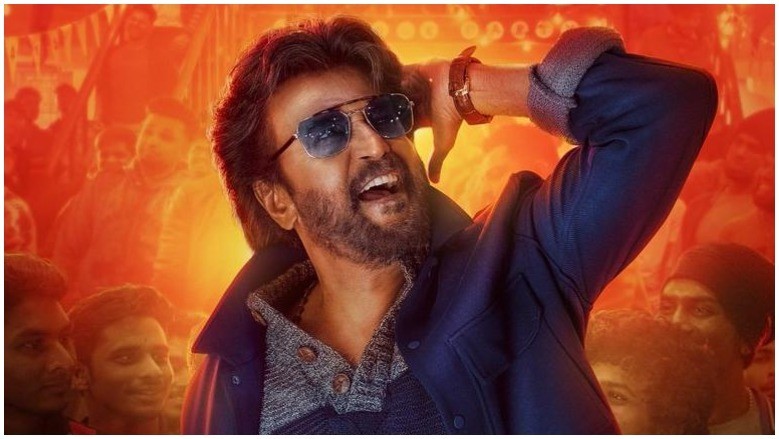 Superstar Rajinikanth Starring “Petta” Dubbed Telugu versions In Competition This Sankranthi, Vijaysethupathi, Simran, Nawazuddin Siddiqi In The Lead Roles. Karthik Subba Raju is the director of the film and produced by Kalanidhi Maran. Music composed by Anirudh. The trailer looks stylish with a ravishing look of superstar and fans are excited to see the vintage Rajini style in this film.as Karthik is a hardcore fan of Rajini he tried to recreate the magic of Rajinikanth screen presence from his old movies. Rajinikanth’s latest release “ROBO 2.0” ended up as the average flick. Rajinikanth will be in a new avatar in the film as his fan directing him .lets hope Rajini will make a strong comeback with this flick. Censor Board Cleared It With A ”U/A” With The Runtime Of Of Almost 3hrs. They are releasing On 10 January 2019.

There is enormous competition between the top stars for this Sankranthi. The business of these films is going to be around 300 crores for this season. It will be a movie festival for movie lovers and The Audience.