Swetha
Editor
posted on 2 years ago
1,057
views
Top10
India is country with all kinds of variations. It has mountains, valleys, hills, plains, and plateaus with water bodies also. There many hill stations in India. Here are top 5 of them listed below. 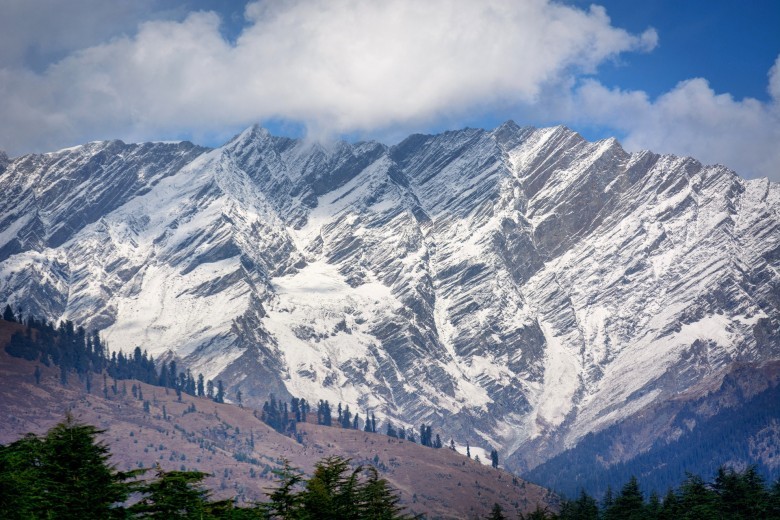 It is located in the Kullu district of Himachal Pradesh state. It was a trade route to Ladakh in past and serves as a gateway to Lahaul, Spiti, and leg. It is a popular tourist center 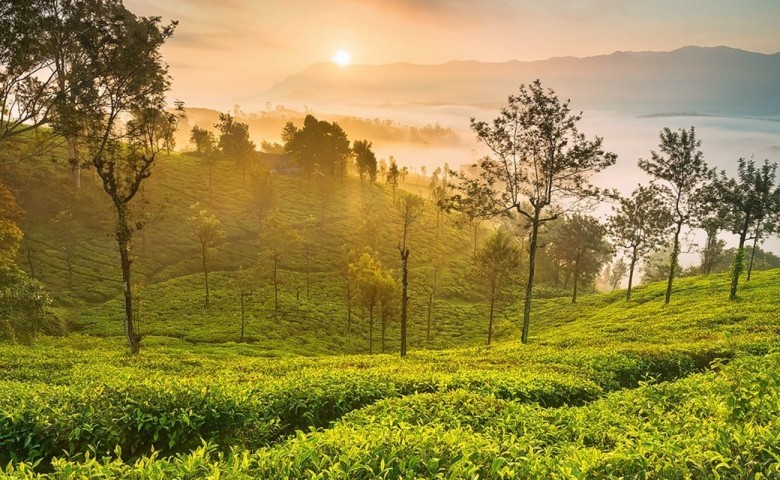 The queen of hill stations, Ooty or also called as Udagamandalam is located in Nilgiri hills. The main economy of the town is based on the tourism and agriculture. It is located between Coimbatore and Mysore 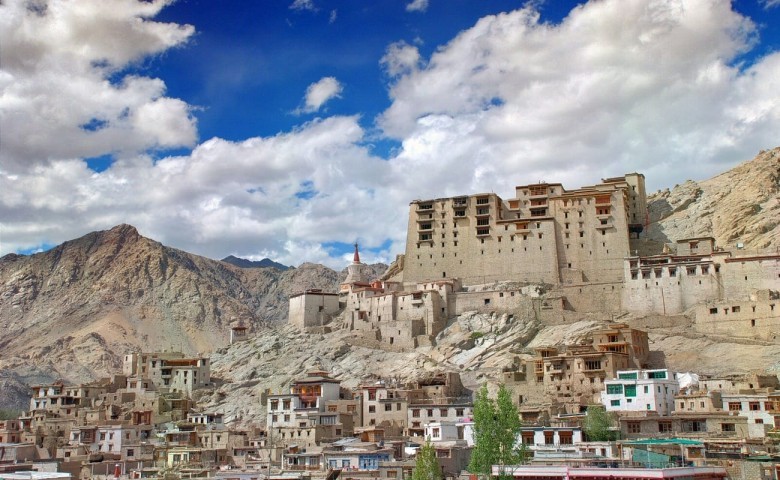 Leh is the second most expansive district in India. It was the capital of the Himalayan kingdom, Ladakh. The royal palace in Leh attracts a lot of crowds. It also offers a roadway to Ladakh which is really popular. 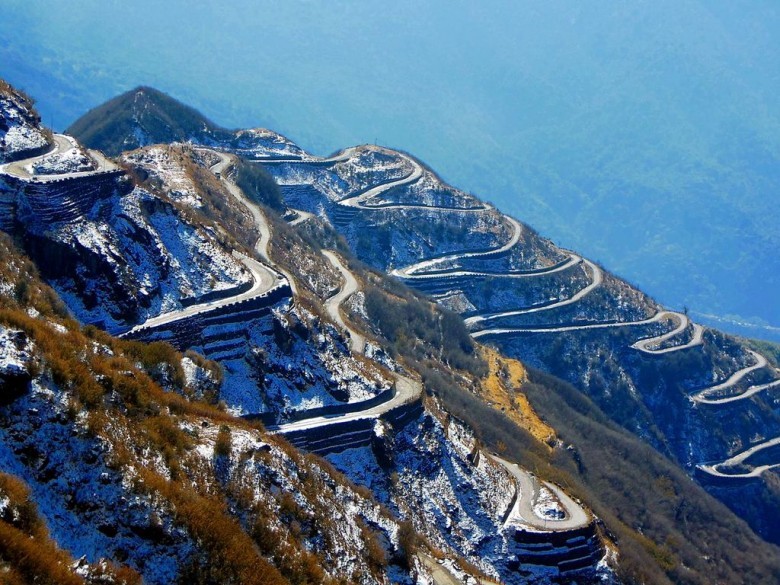 Gangtok is the capital of Sikkim and a very famous Buddhist pilgrimage. It lies on the Himalayan ranges. 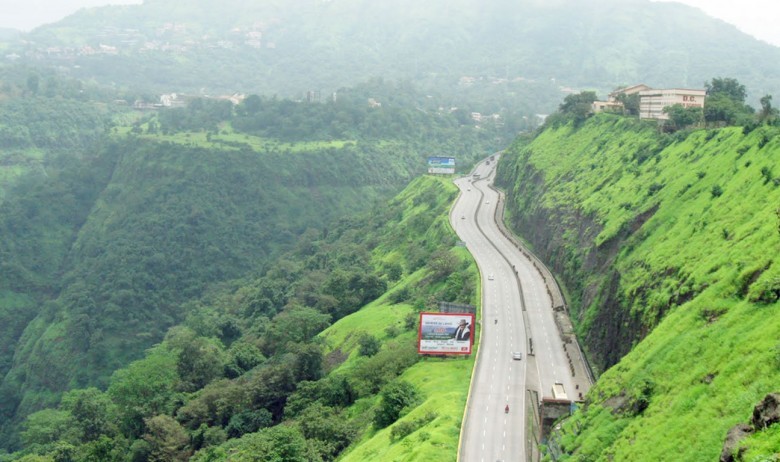 it is located in between two megacities Mumbai and Pune. It is a peaceful valley with a lot of tourist places.