DeekshaGoud
Editor
posted on 1 year ago — updated on 5 months ago
2,416
views
Top10
Television is one of the main source of entertainment in the current world. From the year of its invention Television had undergone several changes. Initially Television had one channel only, Doordarshan, which was a combination of all Indian languages. Later it got divided into doordarshan regional. Each channel started their own way of entertaining people. They started weekly and daily serials, reality shows and fun shows. Here are top 5 hindi entertainment channels in India. 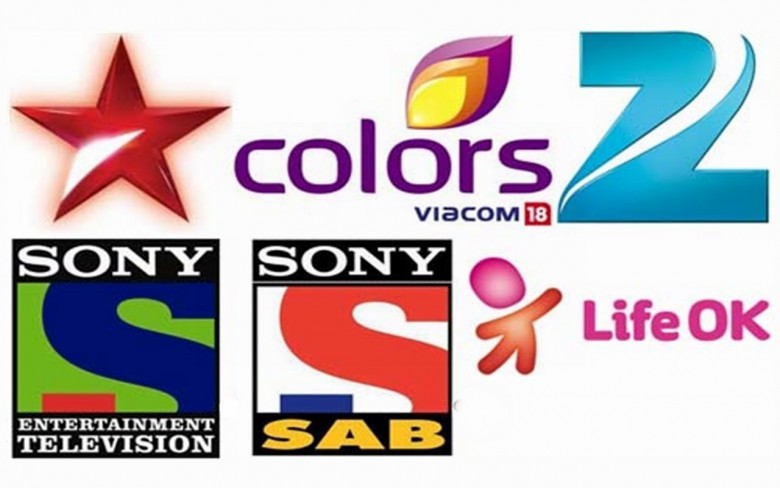