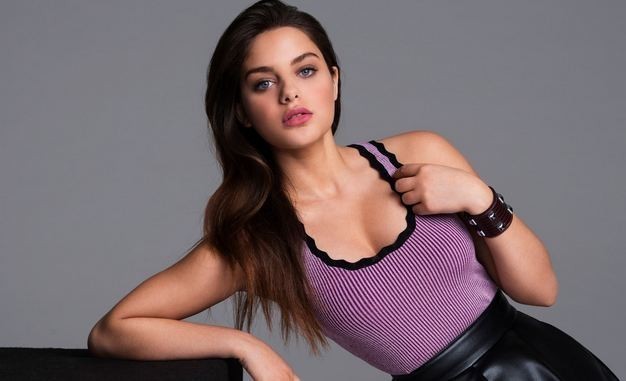 Odeya is an Israel-born actress who is famous for her lead characters in Goosebumps and The Giver. She has distinct looks and biota resemblance to Mila Kunis and if she continues to work well, the day is not far when she will be voted among the most beautiful actress in the world. 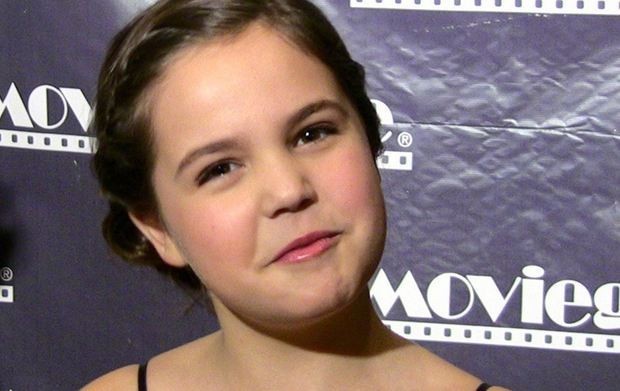 Bailee Madison hails from Florida and has worked with various biggest stars in Hollywood. She is not only a beautiful actress but also a spokesperson for the cancer-related foundation “Alex Lemonade Stand” where kids are encouraged to fundraise child cancer by starting their own lemonade stalls. 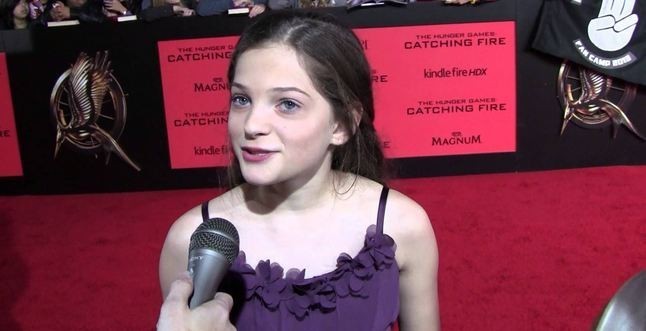 Erika is an American actress who shared her desire to become an actress at an age of eight to her parents. She loves gymnastics, writing, singing, dressing up and dancing.

Veronika is an American actress from Thousand Oaks in California. She has a bit of unconventional style of acting and with the sharp features and looks; there is still a long way to go for this young starlet. 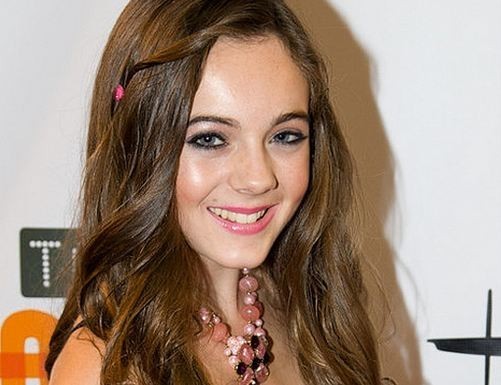 Alva was born in California and started acting from the year 2010. She also got various national commercials such as Hyundai, Angry Birds and Nissan.