Top 5 Most Expensive Lawyers In India

Vishal Ravish
Editor
posted on 2 years ago — updated on 2 years ago
1,565
views
Top10
In India there are more than 2 million registered lawyers. But only few able to make their mark on national scene and represent the client in the highest court of India, Supreme Court. Here are 5 of most reputed lawyers in India. 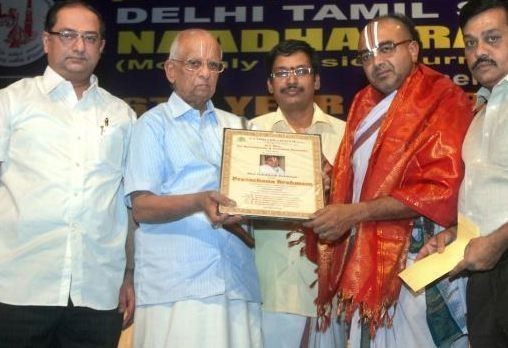 Parasaran is one the most reputed Lawyer of India he was also awarded with many state honors like Padma Bhushan in the year 2003 and Padma Vibhushan in the year 2011.  He also received a presidential nomination to the Rajya Sabha of India's parliament in June 2012. 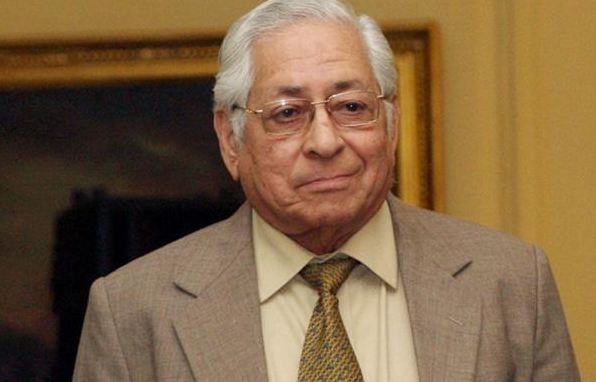 Soli Sorabjee is former Attorney-General of India also honored with Padma Vibhushan from governement of India for his defense of the freedom of expression and the protection of human rights. 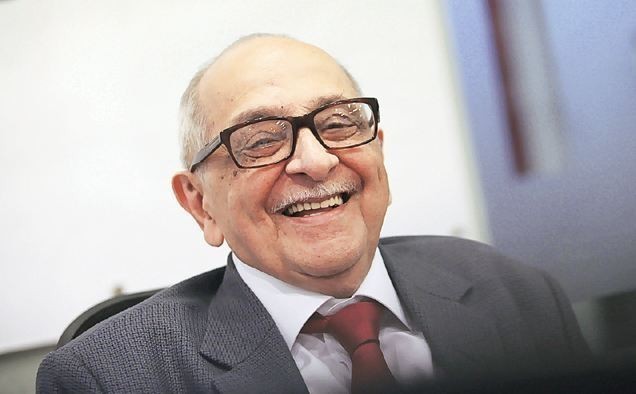 Fali Shah Nariman is one of the senior most Indian jurist. He is senior advocate to the Supreme Court of India since 1971. He is also the President of the Bar Association of India since 1991. 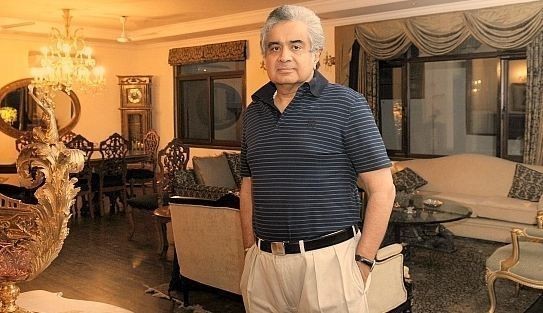 Harish is a top jusrisit in India specialized in laws like constitutional, commercial and taxation. Harish was also named Solicitor General of India in 1999 to 2002. 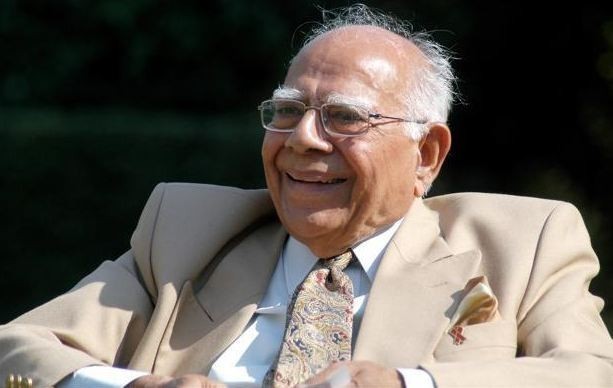 Ram  Jethamalani is the most reputed lawyer in India. He was also the President's nomination for Rajaya Sabha in 2005. Ram JethMalani has fought many big cases in Supreme court and high court. Most recently he is defending Arvind Kejriwal in defamation case filed by Arun Jaitely