Top 9 Facts About Katrina Kaif You Didn’t Know Before

Susheela
Editor
posted on 1 year ago — updated on 1 year ago
905
views
Top10
Katrina Kaif is celebrating her 35th birthday on July 16th. This star was born on July 16th, 1983 and set foot in Bollywood to emerge as one of the top heroines. On her birthday, here are top 9 lesser known facts about Katrina Kaif. 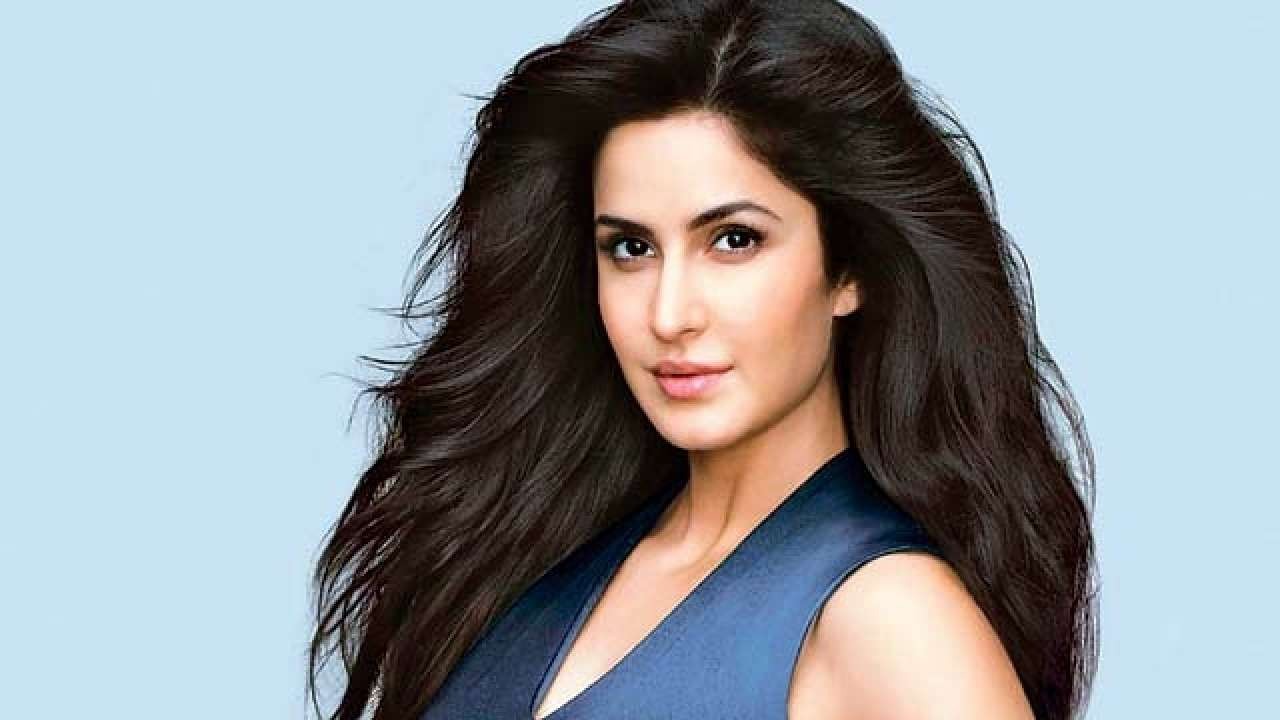 For her Telugu film Malliswari (2004), she reportedly charged Rs 75 lakh, the highest amount paid to a female actor at that time, in South India. 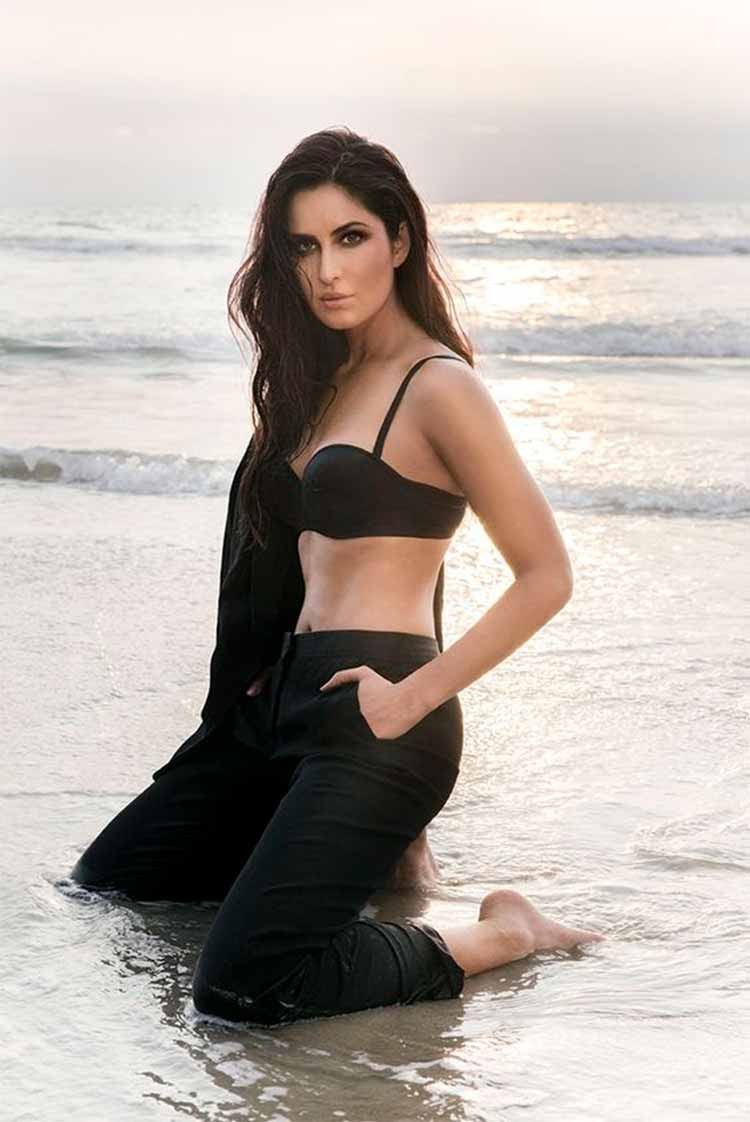 Katrina was home-schooled by her mother, with the help of correspondence courses. 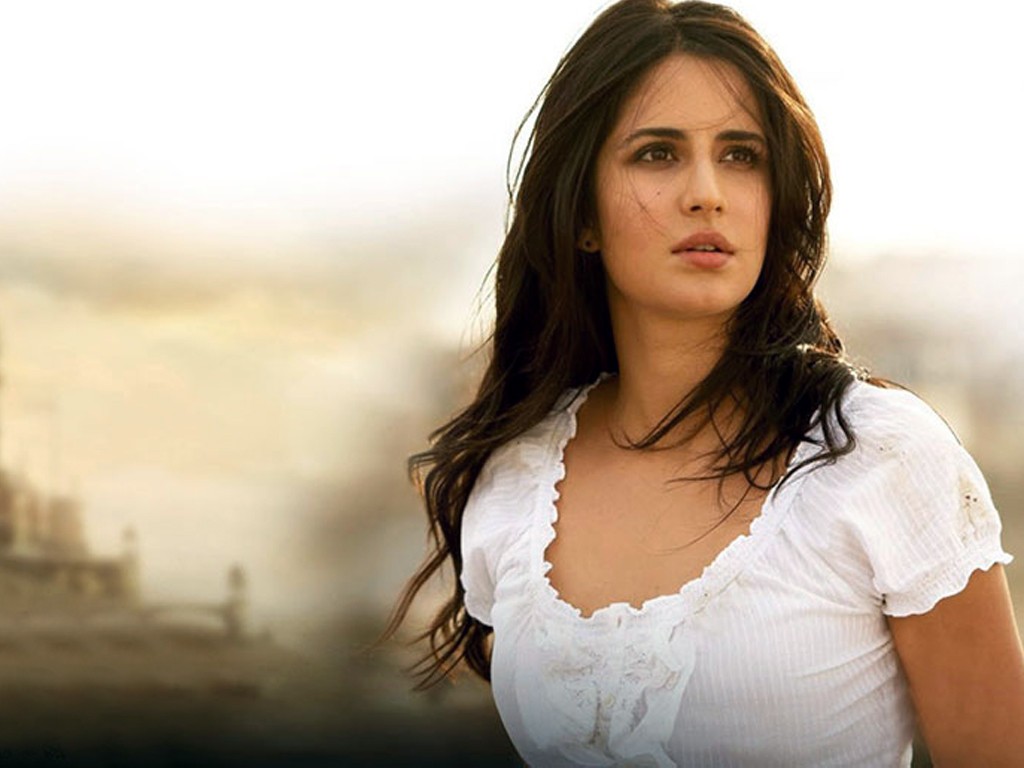 Katrina is slightly superstitious. She visits the Siddhivinayak Temple and Mount Mary Church in Mumbai, and Dargah Sharif in Ajmer before her films’ release. 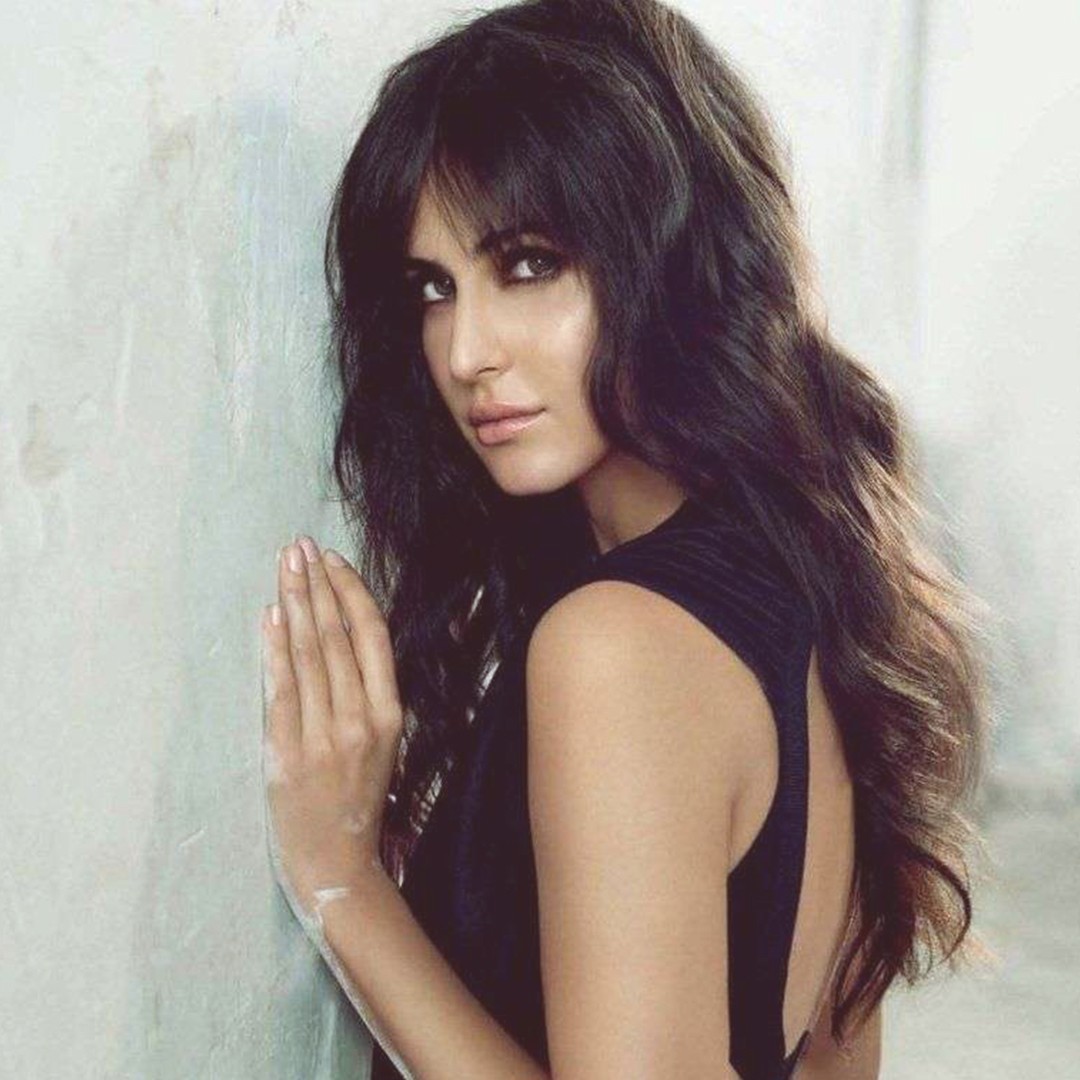 In 2010, she along with music composer AR Rahman and released a music album, Rhymeskool, to raise money for building a school in Madhurai. 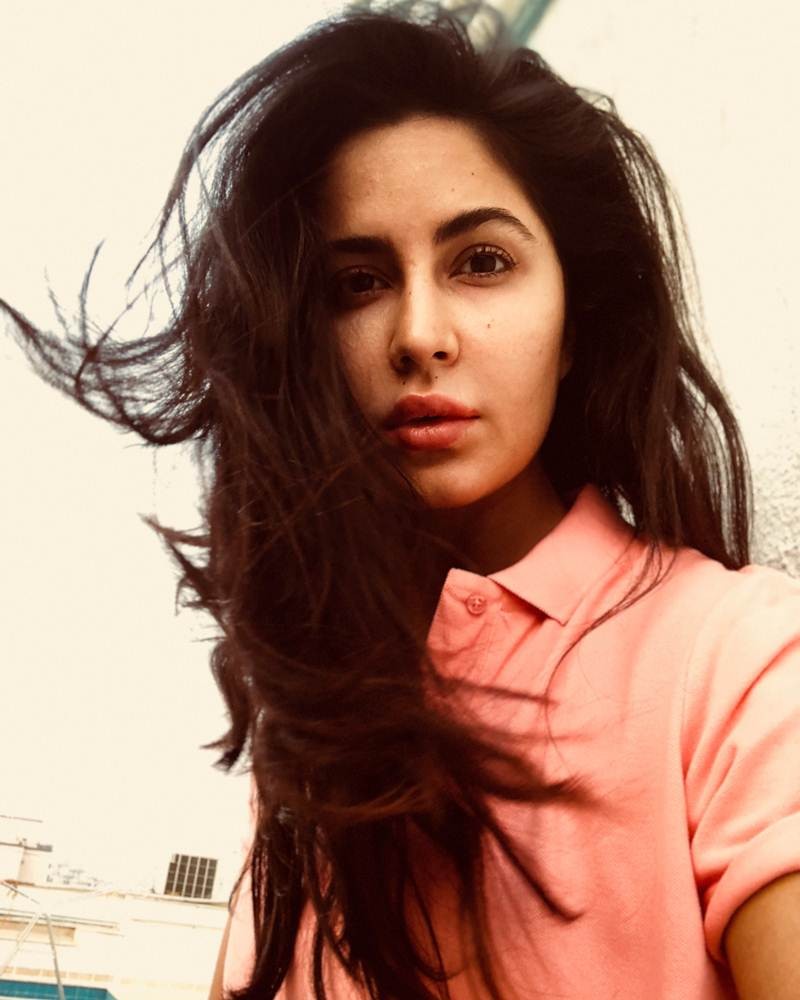 She has been living in India for over a decade now, but being a British citizen, she works on an employment visa here. 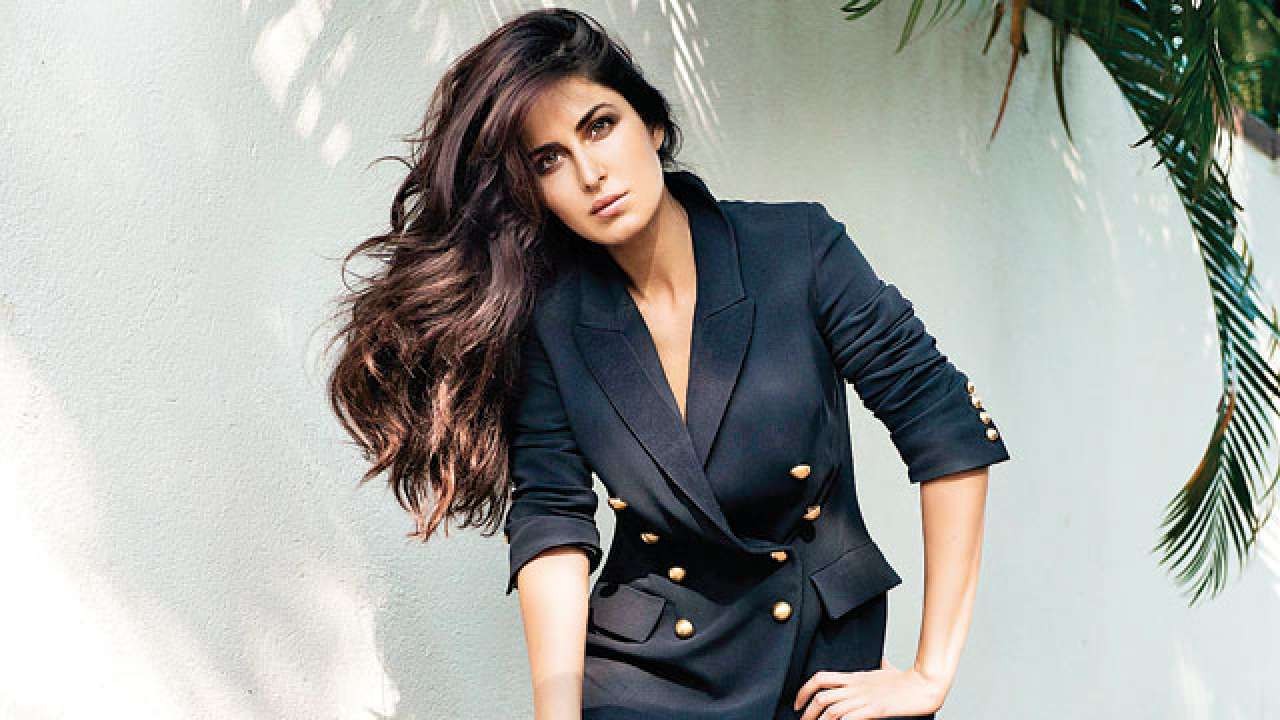 She is the first Bollywood actor to have a Barbie doll modeled on her. 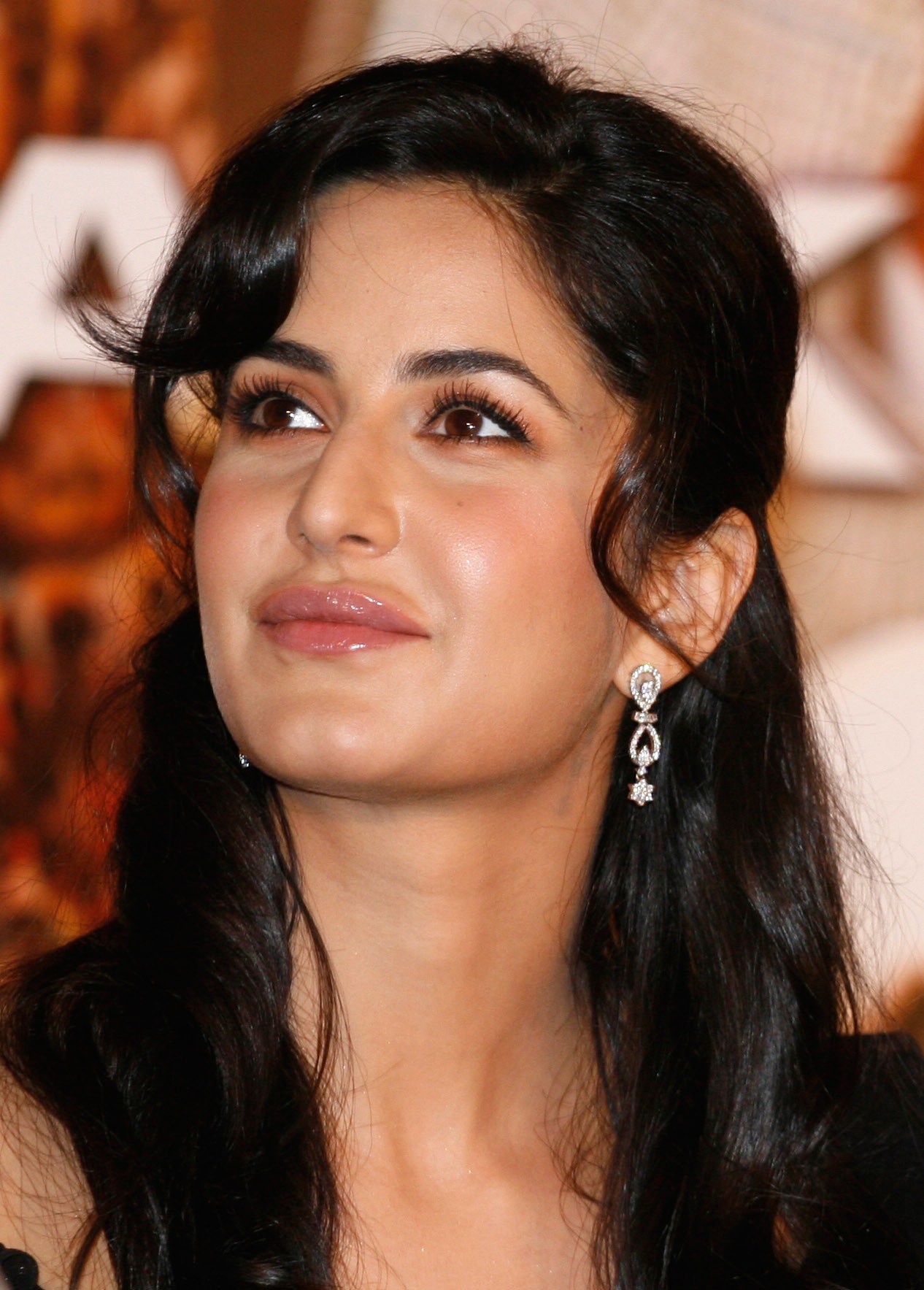 In 2011 and 2013, Katrina Kaif was named the most searched celebrity (Indian) on the internet. In 2011 she beat famous social activist, Anna Hazare and last year, she even beat her ex, Salman Khan in this race. 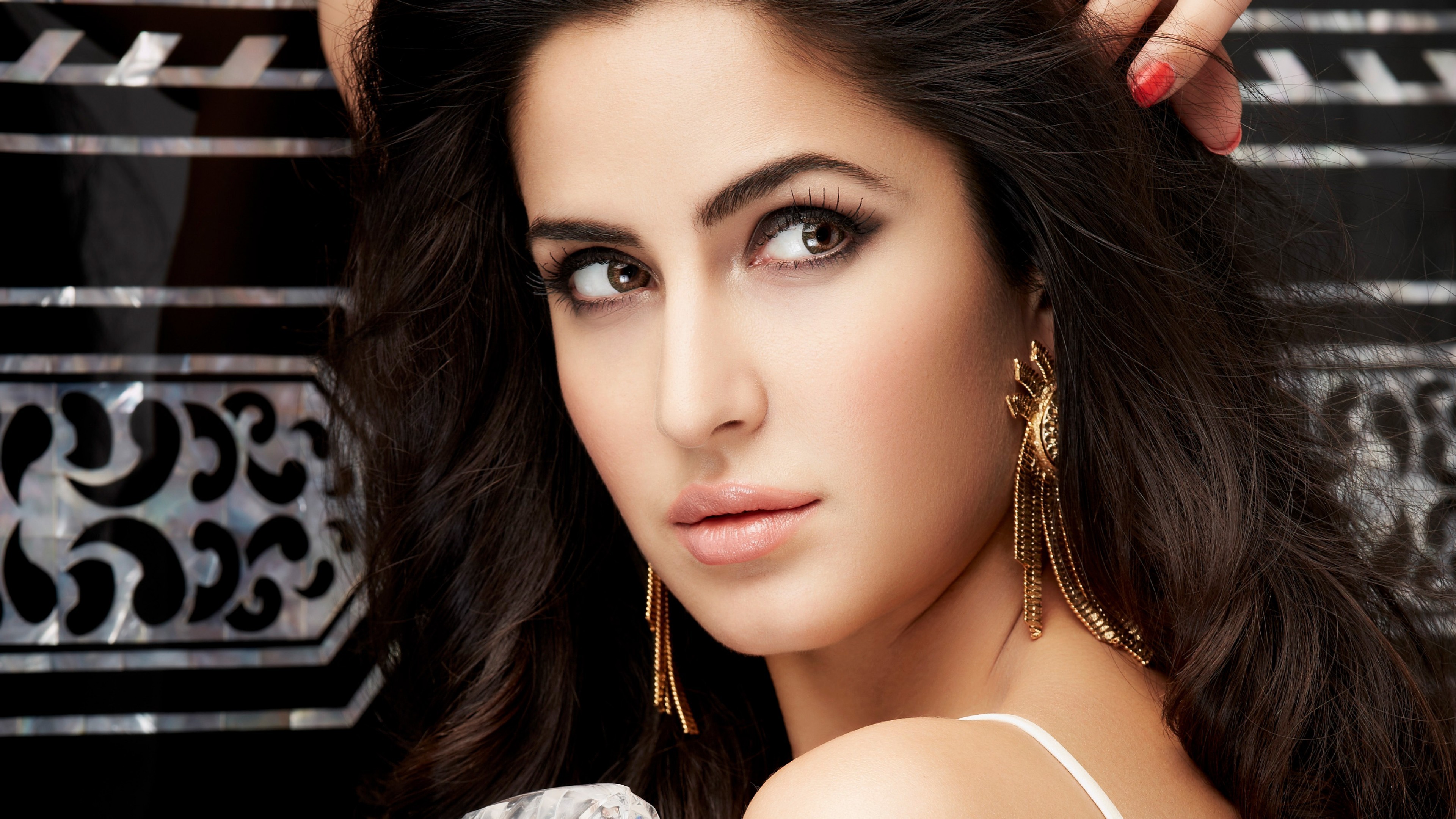 According to online reports, Katrina is afraid of the dark. 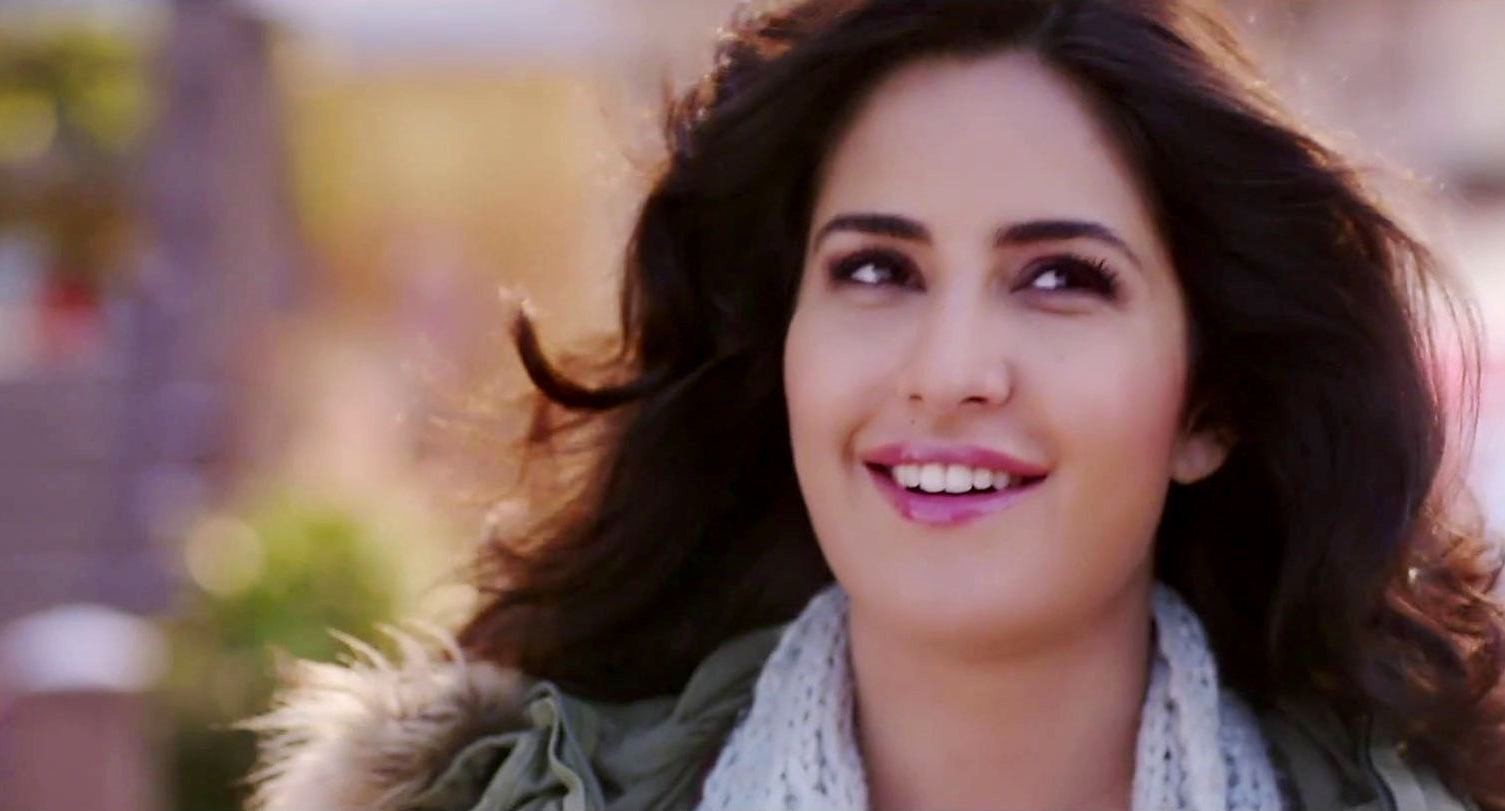 She likes English food and is very fond of Yorkshire pudding.