Gaurav
posted on 1 week ago
215
views
News
US Geographical survey stated that the 7.5 magnitude earthquake struck in Russia's Kuril Island on Wednesday.

This news came when the whole world is fighting with Coronavirus. In this crucial situation,epidemic like an earthquake can be a great threat to Russia.

The Pacific Tsunami Warning Centre reported that a large intensity tsunami is also reported in the upcoming weeks. Tsunami will be 1000 km of the epicentre.

The earthquake was initially reported 7.8 but after certain study, it was found 7.5.

Local media reports claim that people rush from their homes and came in open space. The earthquake struck around 2:42 pm local time. 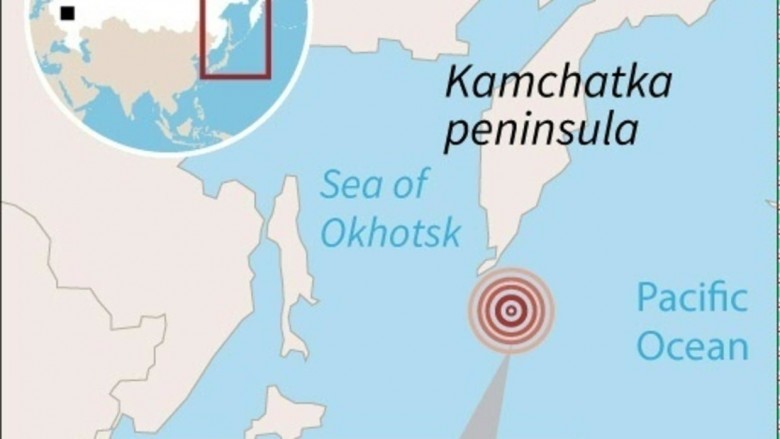