noshinaneesh
Editor
posted on 1 week ago
65
views
News
After the initial outbreak in China, people have given praise to China’s reaction to control; the epidemic. But there is a chance that there might be a second outbreak again.

A Doctor from Beijing in China warned the Chinese government of cases in which people from abroad catch the virus and spread it in the country.

After a battle of over 3 months, the Chinese finally seemed to be on the road to victory for the fight against corona, but this latest speculation is going to make you think otherwise.

Professor Li Lanjuan, a member of Beijing's expert team on the virus, said that she was worried about the chances of there being another outbreak due to the return of Chinese people in other countries.

She made this statement after the first case of the Coronavirus from abroad was reported recently.

Professor Li after repeated use of the masks 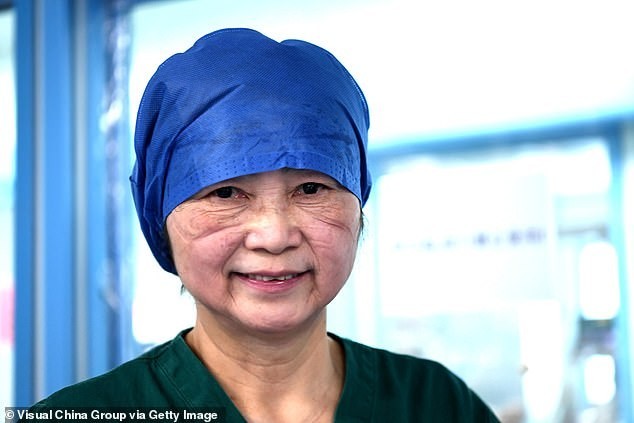