noshinaneesh
Editor
posted on 2 weeks ago — updated on 2 weeks ago
625
views
News
After Europe turned into the hub for the spread of the Coronavirus the UK has come up with a very controversial plan to fight the virus.

The United Kingdom has decided to fight the virus by adopting a herd immunity system.

Herd immunity is a form of indirect protection from infectious disease that occurs when a large percentage of a population is immune to an infection, thereby providing a measure of protection for individuals who are not immune.

This is a long term step taken by the country to stop the spread of the virus. With the uncertainty of when the vaccine will be available, and many claiming it will take at least 12 to 18 months, and that 40-70% of the entire world population will be affected by it, the UK has taken a bold step by adopting the herd immunity concept. 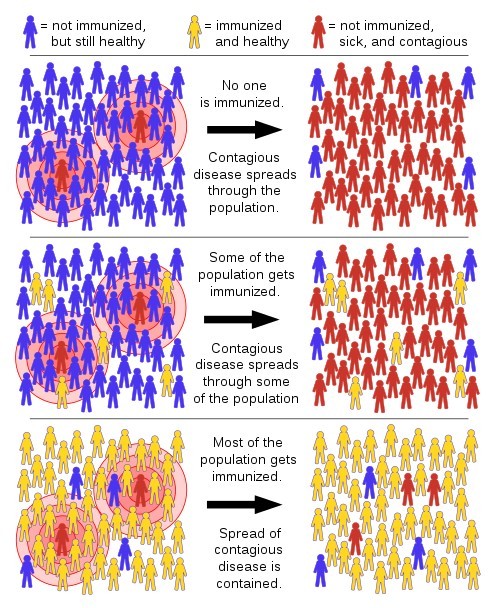 What is Herd Immunity Strategy ? Can it save UK? Current Affairs 2020 #UPSC