Tiktok, CamScanner and other 59 Apps Banned by India

Gaurav
posted on 1 week ago — updated on 1 week ago
700
views
News
Indian Government has banned a total of 59 apps in China. Tiktok, CamScanner, UC Browser etc. are banned in India and will not be functional from Monday.

After the continuous movement of China on the borders, the Indian Government has started to boycott Chinese Products and Apps that are functional in India. 59 apps have been banned in India and will not be active from the respective day.

The ministry of Electronics and Information Technology said that the apps are not safe to run in India. It has been claimed that Chinese apps leak data and are harmful to use. These apps are the leap holes that sharing the information of India in wrong hands.

India will be blocking several other items from China in the upcoming apps. Officials have also stated that there will be high excise duty on the Chinese items that are transported in India.

India will be looking forward to boycotting Chinese Products in the upcoming days and will be more reliable on their products. 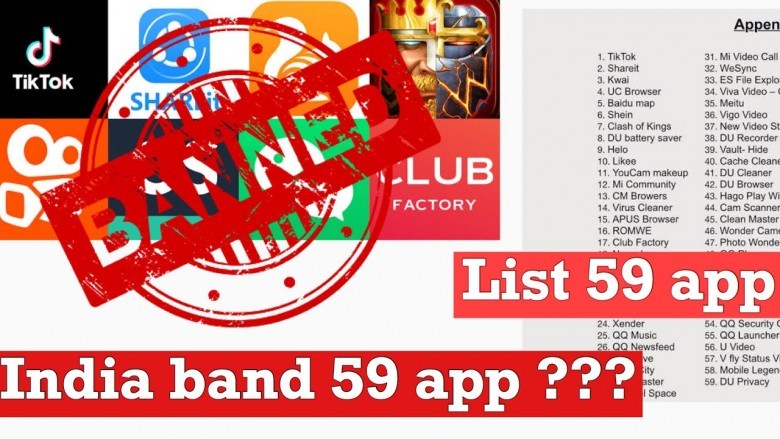 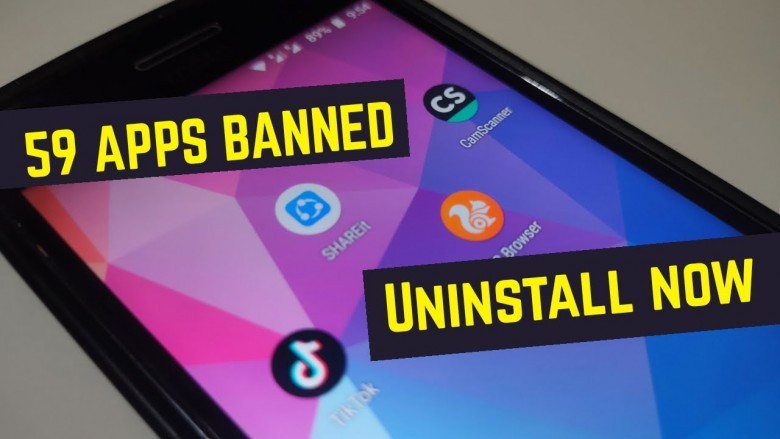