Susheela
Editor
posted on 2 years ago — updated on 2 years ago
2,459
views
Top10
Kalyan Ram is one of the most hardworking actors in the Tollywood Film Industry. He has given his best in every movie he acted. He has also produced many movies and today, he is celebrating his birthday. Here’s wishing Kalyan Ram a very happy birthday and all the success in the world. 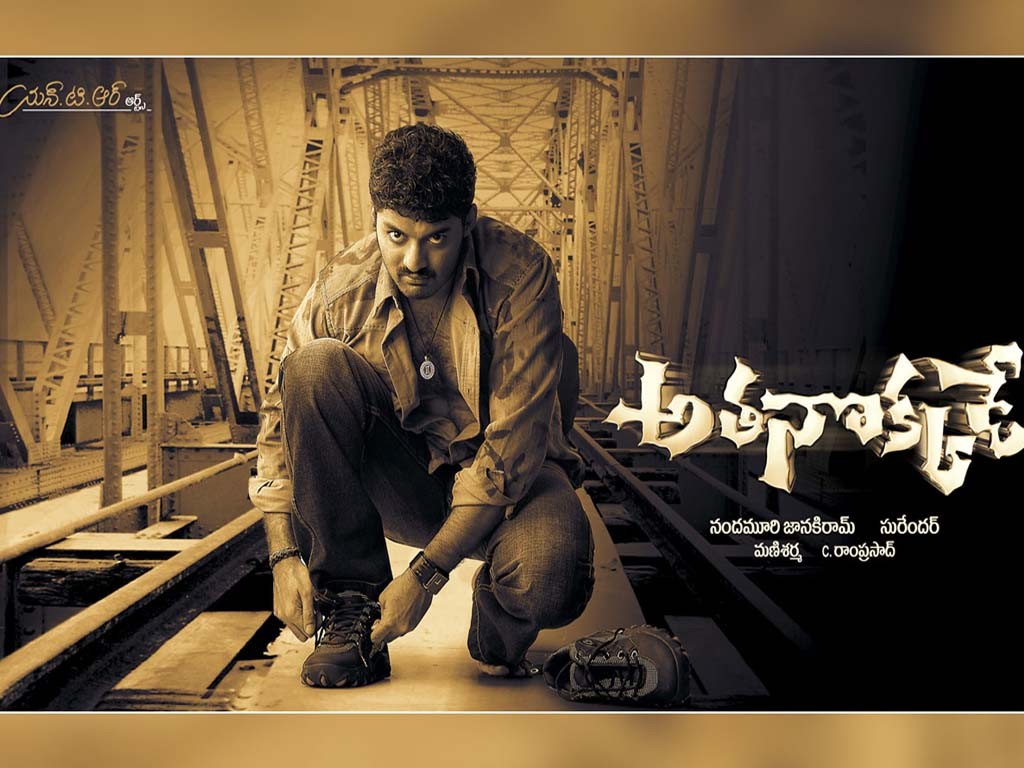 Athanokkade is a 2005 film which was directed by Surender Reddy. This film stars Kalyan Ram, Sindhu Tolani.   This film was  a big hit at box office, The screenplay and thrilling pace of the movie kept the audience intact. 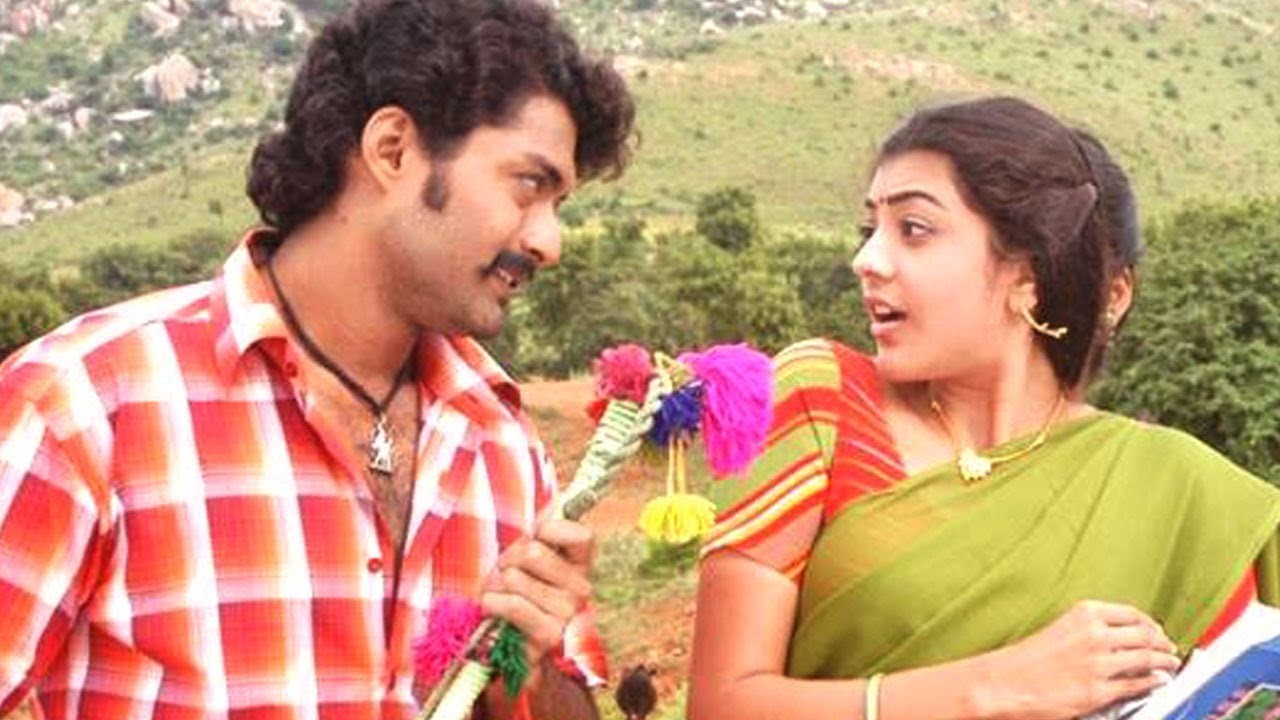 Lakshmi Kalyanam is a 2007 film directed by Teja. Kalyan and Kajal Aggarwal played the lead actor and actress roles. It was a hit at the box office, and was also announced as one of the year's highest grossers. 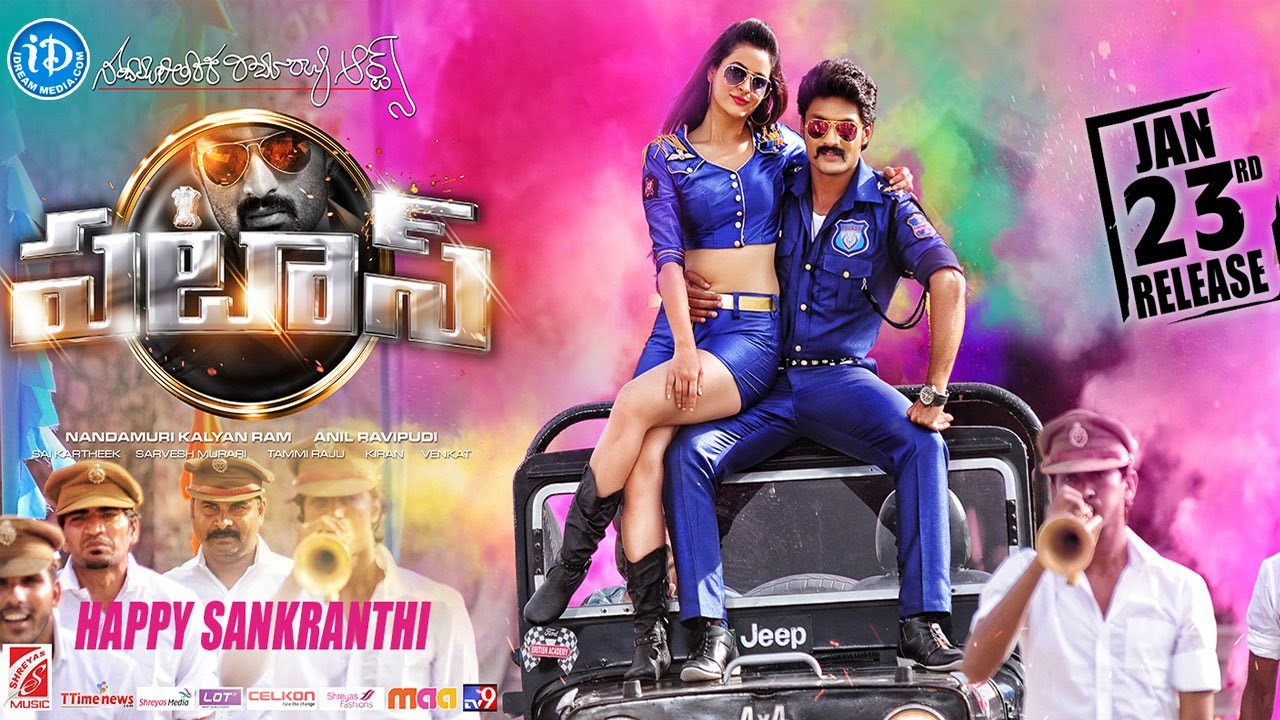 Pataas is directed by debutant Anil Ravipudi and produced by Kalyan Ram under N.T.R. Arts. Starring Nandamuri Kalyan Ram and Shruti Sodhi played the lead roles while Sai Karthik composed the music. The movie received positive reviews. Although Pataas isn’t the first action drama about a cop, it has all the right ingredients which would appease the masses. It’s a ‘vindhu bhojanam’ in the truest sense. 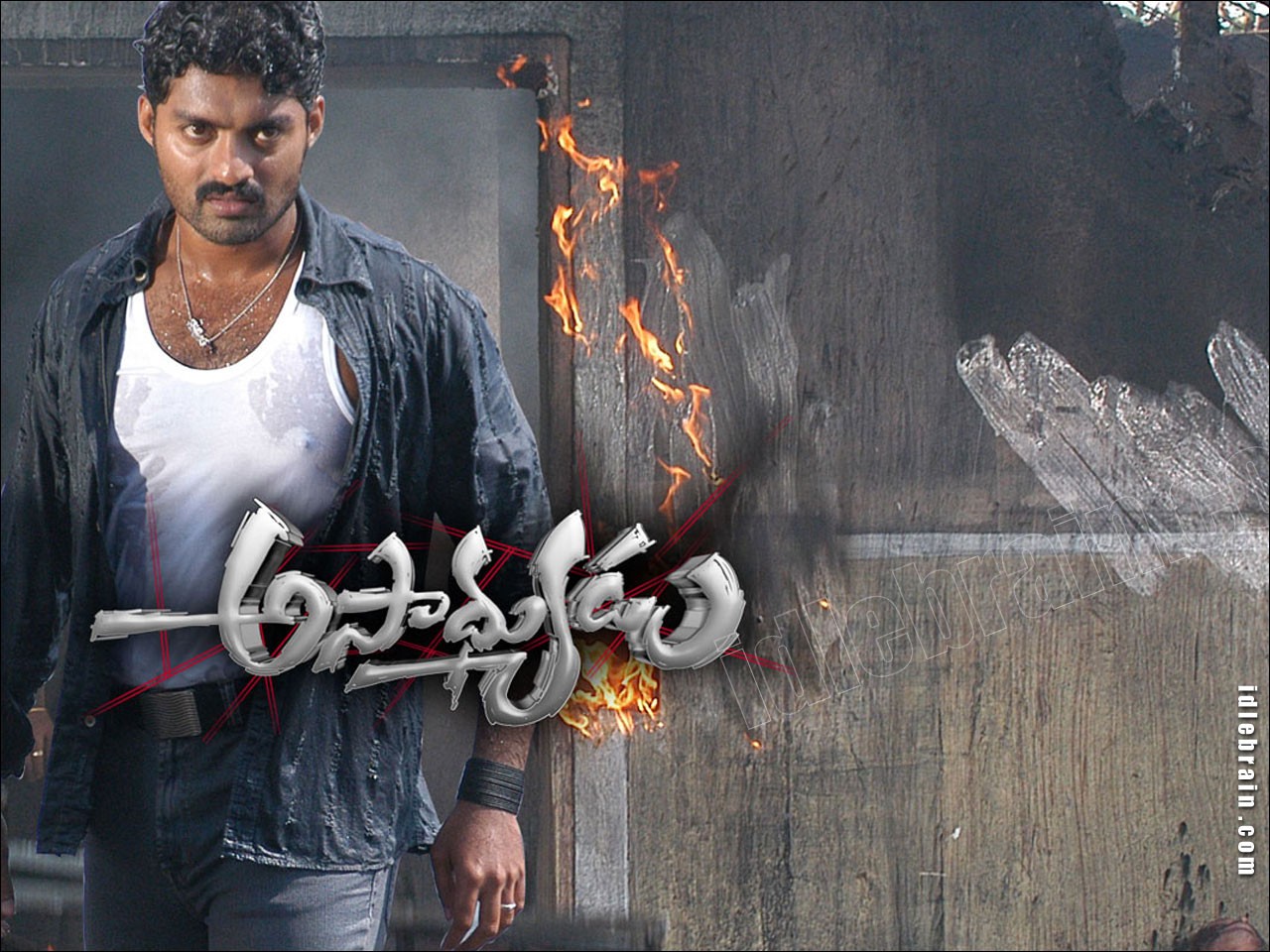 Asadhyudu is a 2006 action film written and directed by Ani Kanneganti and Anil Krishna. 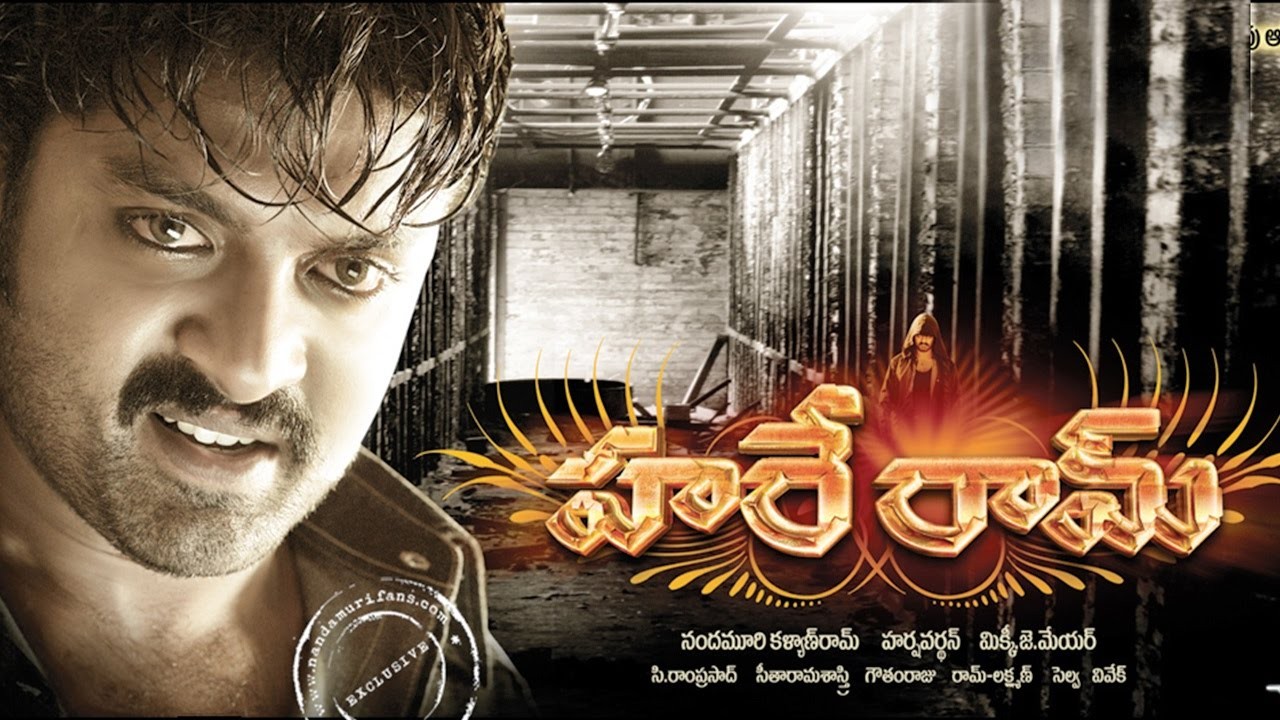 Hare Ram is a 2008 movie directed by Harshavardhan, and produced by Kalyan Ram, under N.T.R. Arts. This movie is the next best hit film for Kalyan Ram after Athanokkade.