Sai Bhavani
Editor
posted on 4 years ago — updated on 3 months ago
5,760
views
We know that there are two kinds of people, the good ones and the bad ones. But did you know that there is a special category for people who hate other people from the deepest of their hearts(If they had one)? Yes. Misanthropes. They are humans who hate other humans and the society that we live in. And present below is a list of misanthropes who cannot stand the thought of mortals or the society.

Irving Layton was a prominent Canadian poet disliked the humankind for what it is. In his own words, “God is indeed dead. He died of self-horror when he saw the creature he had made in his own image.” Irving believes that humans were running out of humanity and used his poetry skills to express his thoughts. He was quite a celebrity back in the day but also had his fair share of enemies. 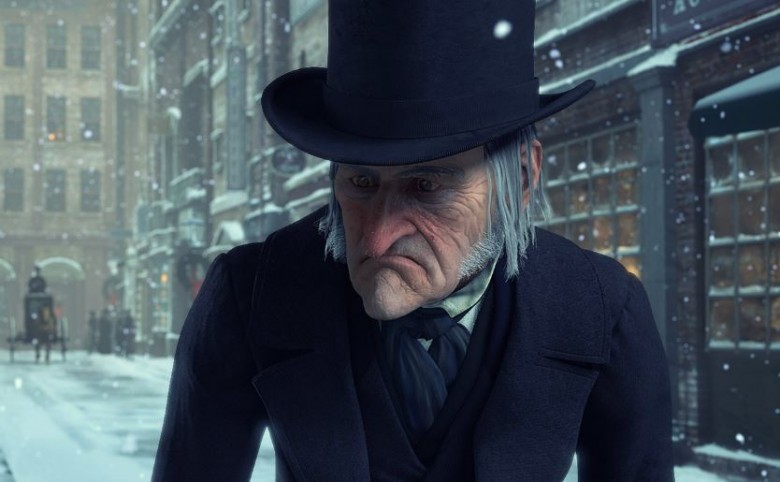 Though only a character from the well-known book ‘AChristmas Carol’ by Charles Dickens, Ebenezer Scrooge loathed his fellow-beings. He was always seen as a grumpy old man who gets irked by the slightest of the acts. He was convinced in his heart, mind, and soul that society was nothing but a trash system. However, as the story progresses we see him turning into a kind person. 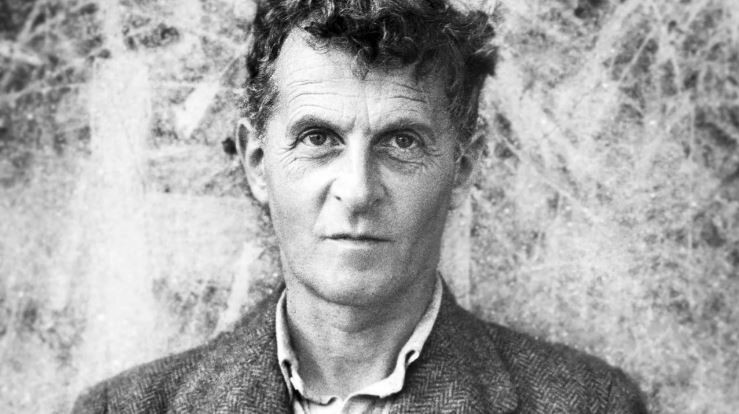 If we were to witness the true personality of Mr.Wittgenstein. I am pretty sure we would label him as a pure ‘psycho’. Ludwig was infamous for his odd and weird character traits, which were obviously not-flattering. He was known to his kids for not being able to solve math problems. Surprisingly, he was a philosopher who wrote many books in his field and confessed that he only got true happiness when he was completely involved in his work as a philosopher. 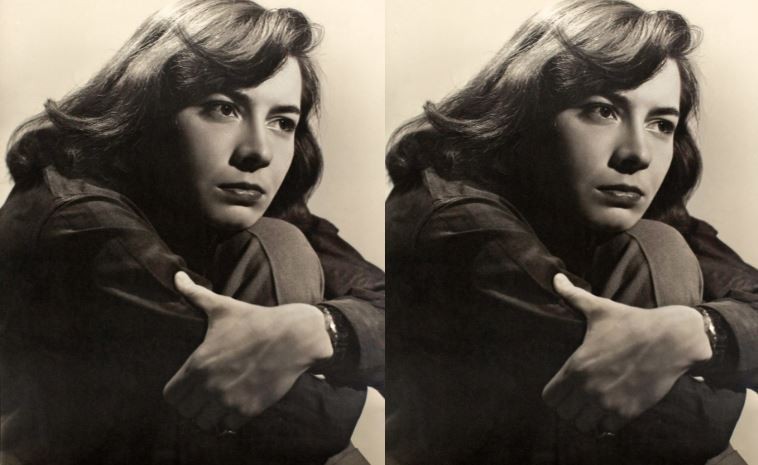 Patricia Highsmith was a short story writer who penned down more than twenty stories during her time. She was known for her psychological thrillers which gave goosebumps to anyone who read those. Highsmith suffered from depression and had problems connecting to normal people. She was often known as cruel and violent in her actions and preferred to spend her time alone. 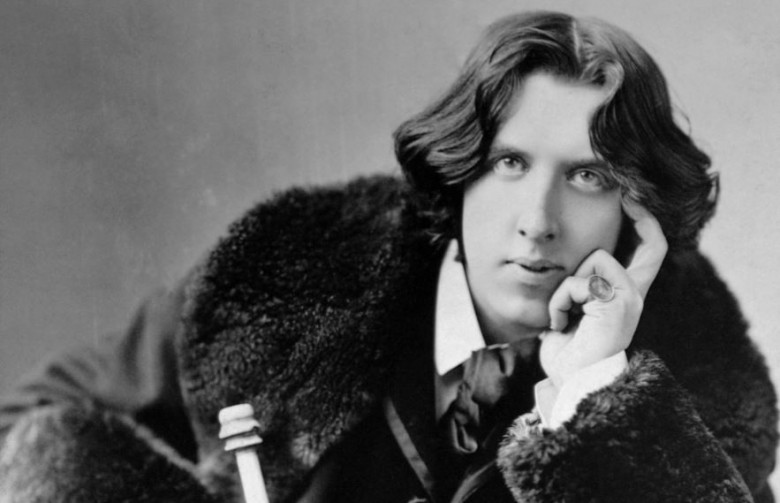 A name which doesn’t need an introduction. Oscar was a famous novelist and a poet. He made a deep-rooted impact on the literary world with his work. Sadly, he did not have a liking towards the outside world either. One of his most famous sayings goes like this, “People are quite dreadful. One’s self is the only society possible.” 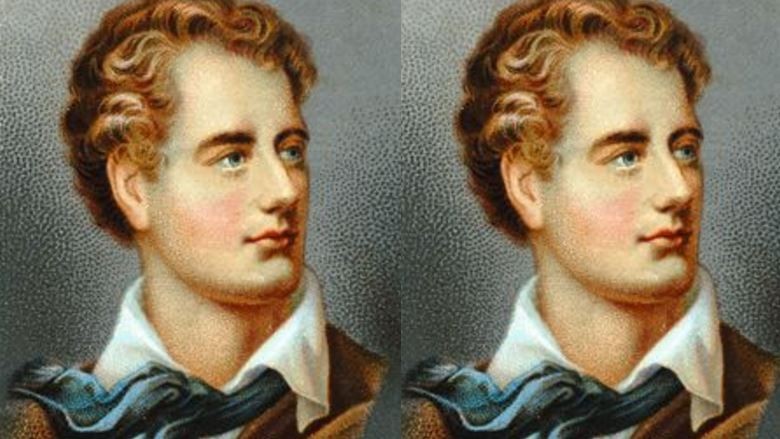 Lord Byron was a popular British poet who defines the term‘misanthrope’ perfectly. He hated the society enough to put on himself a self-imposed exile and preferred to live his life without having a care in the world. He answered only and only to himself and nobody else. 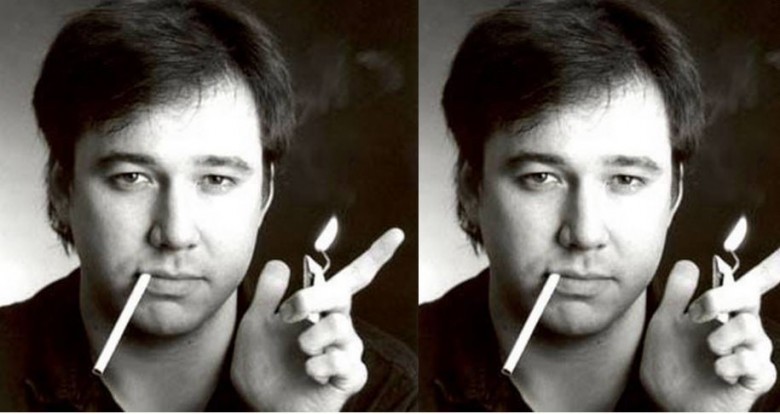 A stand-up comedian? Ah! What could possibly go wrong? How about, everything? Bill was famous among his peers for his controversial and dark comedy. Though he made jokes on societal issues like religion and politics, he got censored for making a joke about how he caused an accident because of which his friend was in a wheelchair. This session was being recorded by NBC who had a strict policy that no handicap jokes were to be made. Well, who knew that for Bill, everything was a joke. 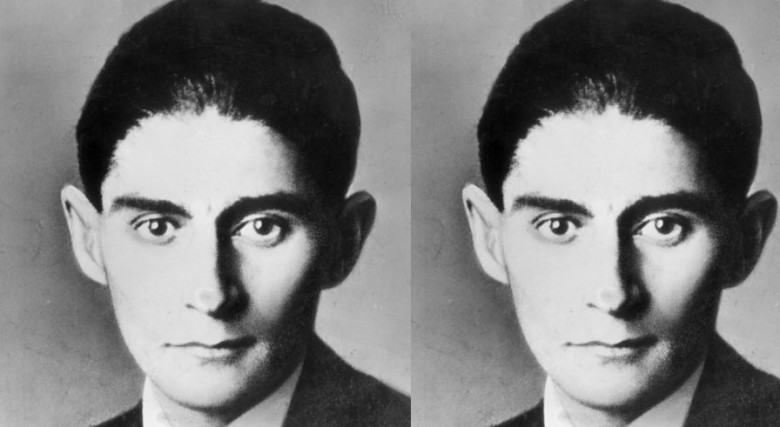 Franz Kafka was a writer who disliked almost anything and everything. He was prominent for his work in the German language. His writing mostly involved a mix of reality and fantasy which intrigued many literature lovers. Nevertheless, his distaste towards humans and the society can be seen crystal-clearly in his novels. 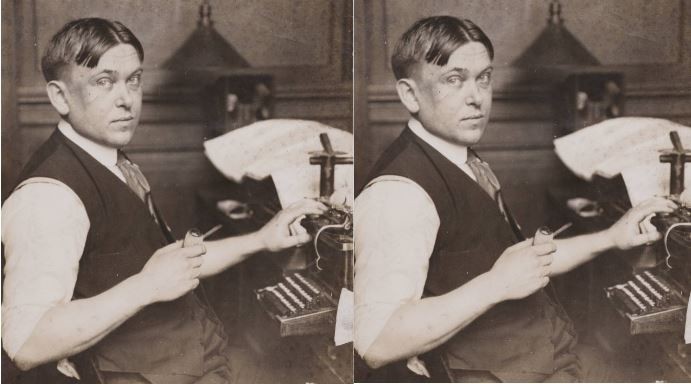 Mencken was a known journalist and satirist. He got attention when did some satirical writing on the Scopes trail calling it a monkey Trail’. He strongly felt that militarism was central to human nature and people need a dictator to survive. He was different in his own kind of way. 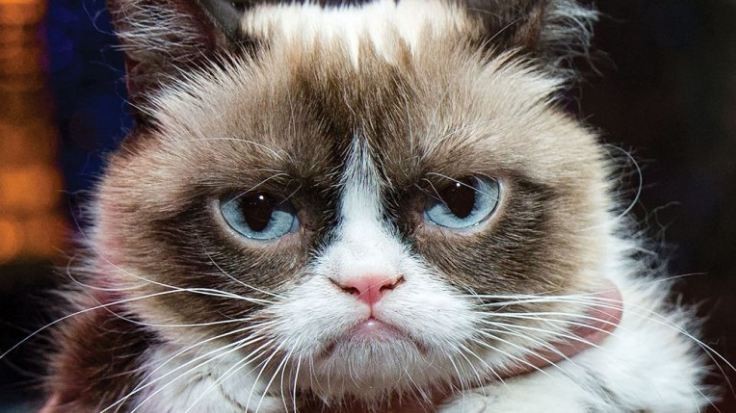 Not exactly, a human but have you ever seen a cat with a permanently grumpy-looking facial expression? The grumpy cat does it. It had and another expression except for the grumpy face. It is still a very well-known face among the meme makers. It is so grumpy, it is funny.

Well, there you go! The list of top 10 misanthropes with alife motto that states, “We hate people because we don’t like them.”