Reshma
Editor
posted on 4 years ago — updated on 3 weeks ago
125,621
views
This is the list of top 10 Tollywood heroes in no particular order. These are brilliant actors with huge fan base across the Telugu states.
Matter: 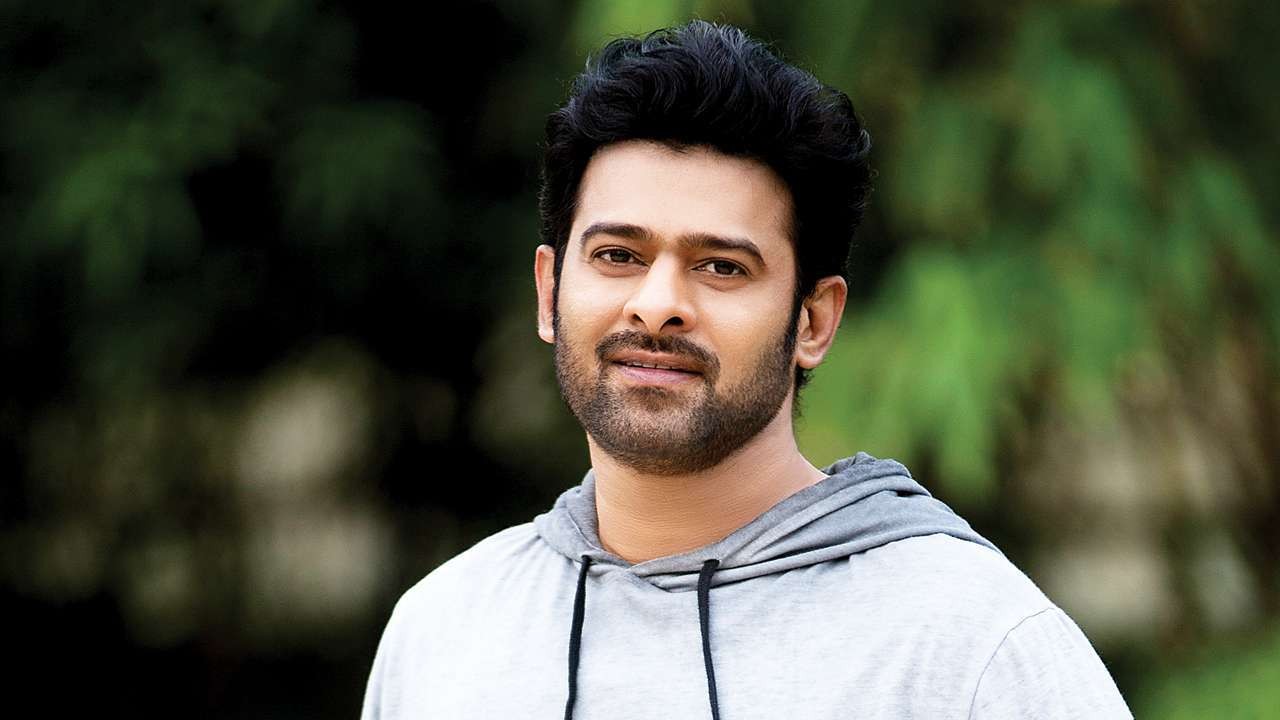 Bahubali movies made Prabhas a National actor and he is a darling to everybody. His posters are seen in both northern and southern states also. 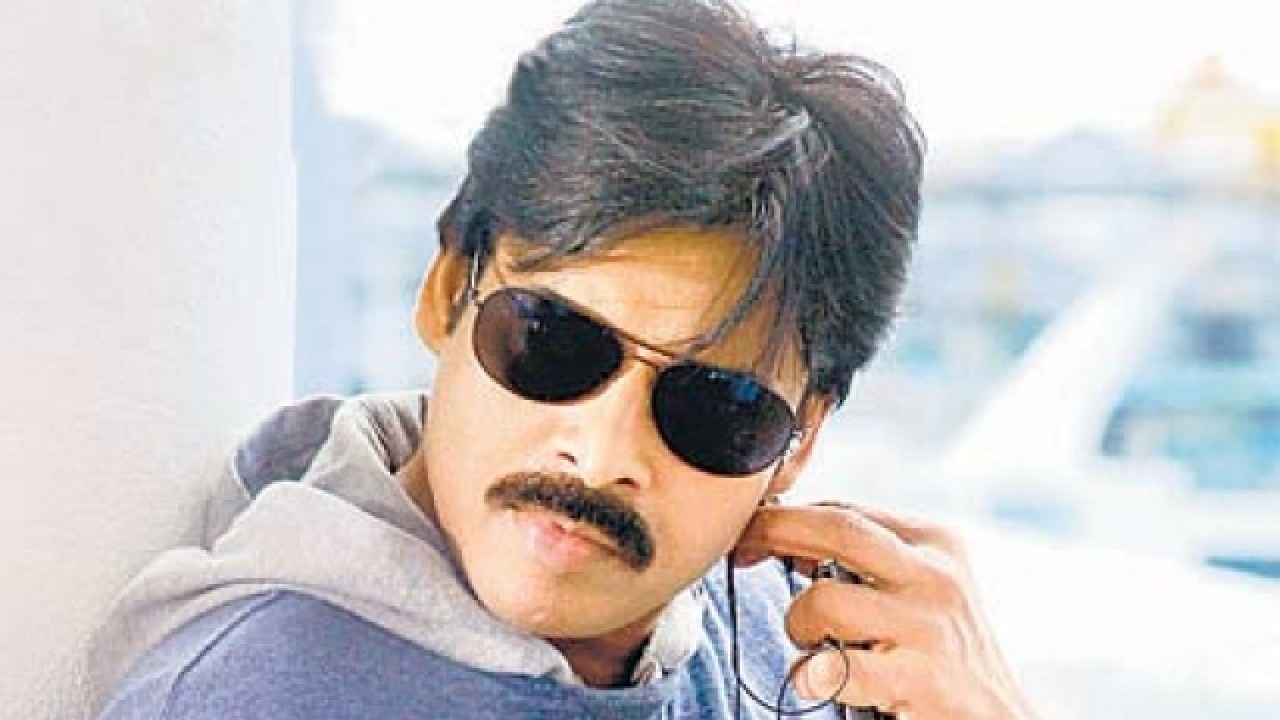 Pawan Kalyan is known not only for his movies but also for his work towards society outside of the movie sets. He is reel and real hero for his fans. 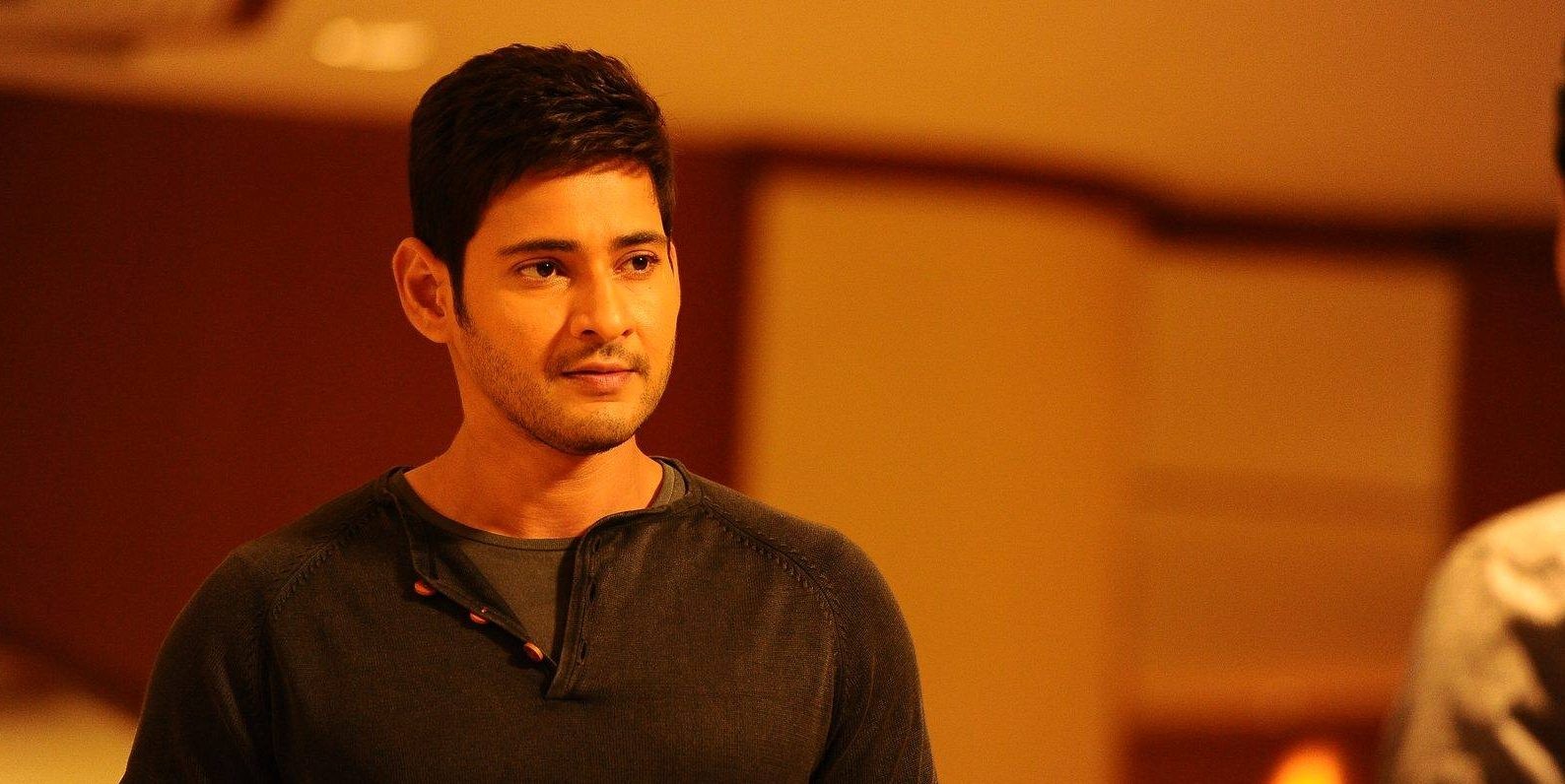 No matter the age of this hero, he will always remain as a prince. His movies come up with unique concepts. He is classy hero with a pure heart. 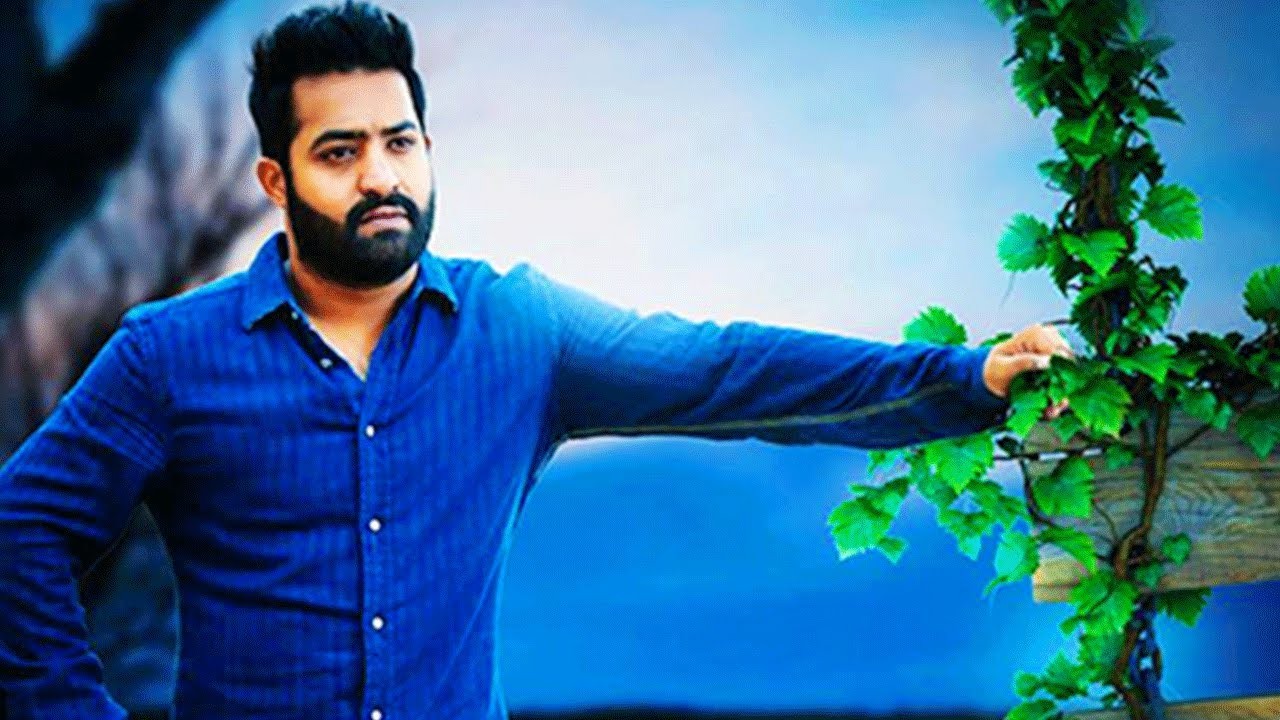 Jr.NTR’s acting brilliance is something which you cannot stop admiring. He spreads his positive energy wherever he goes and cracks jokes to keep the atmosphere light-hearted. 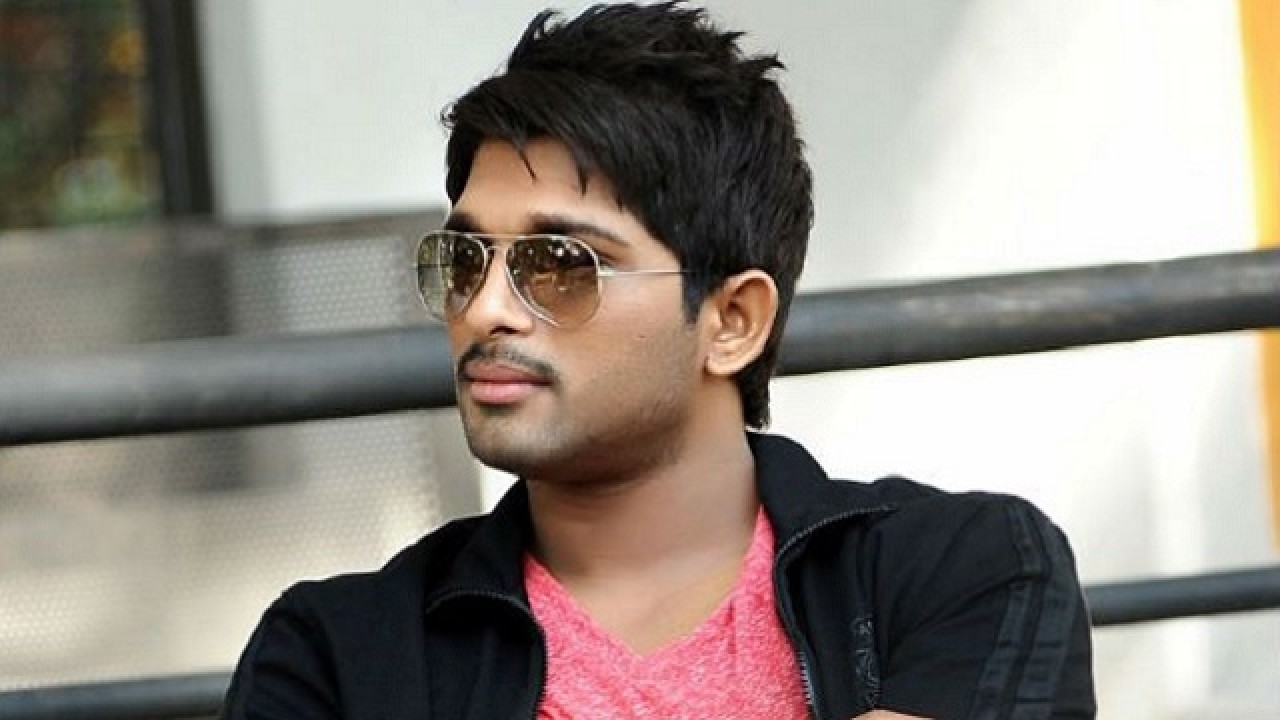 Allu Arjun’s dance moves and fights in his movies will keep you glued to the screen. He always tries to bring new ideas to Tollywood through his movies. 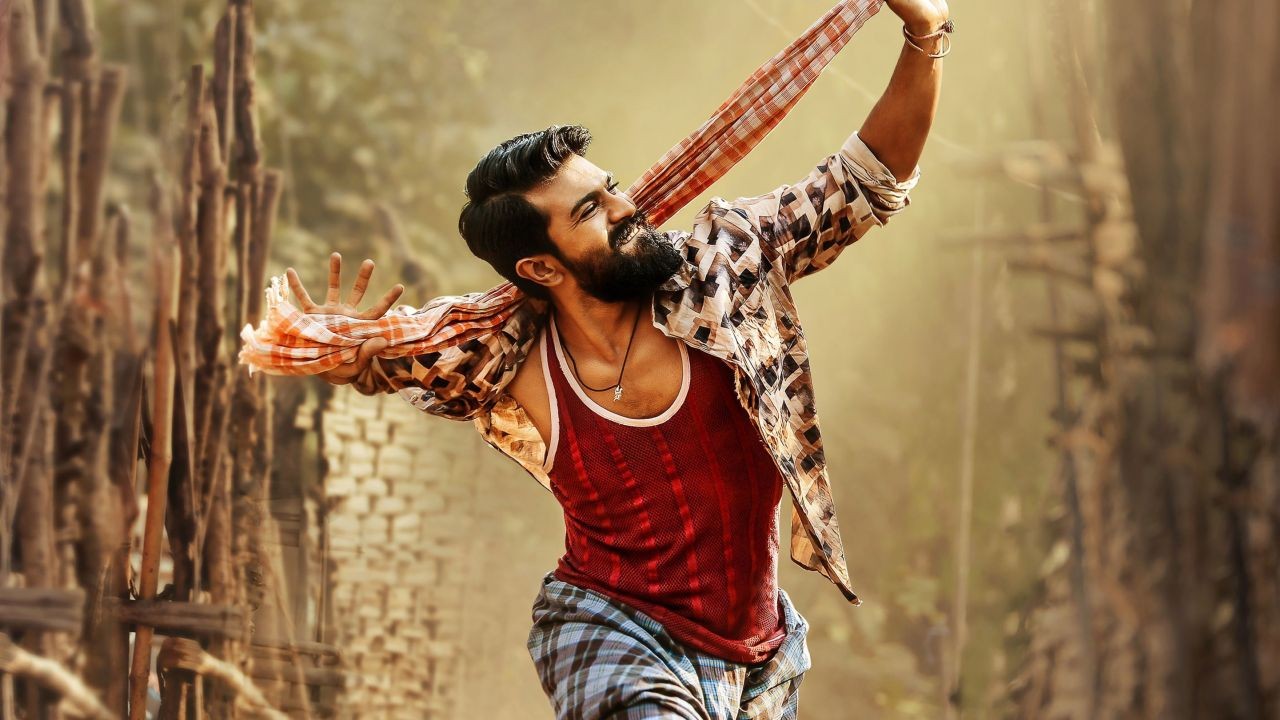 Ram Charan’s Rangasthalam has proved how amazing of an actor he is. He has honed his acting skills since the beginning of his career till now. 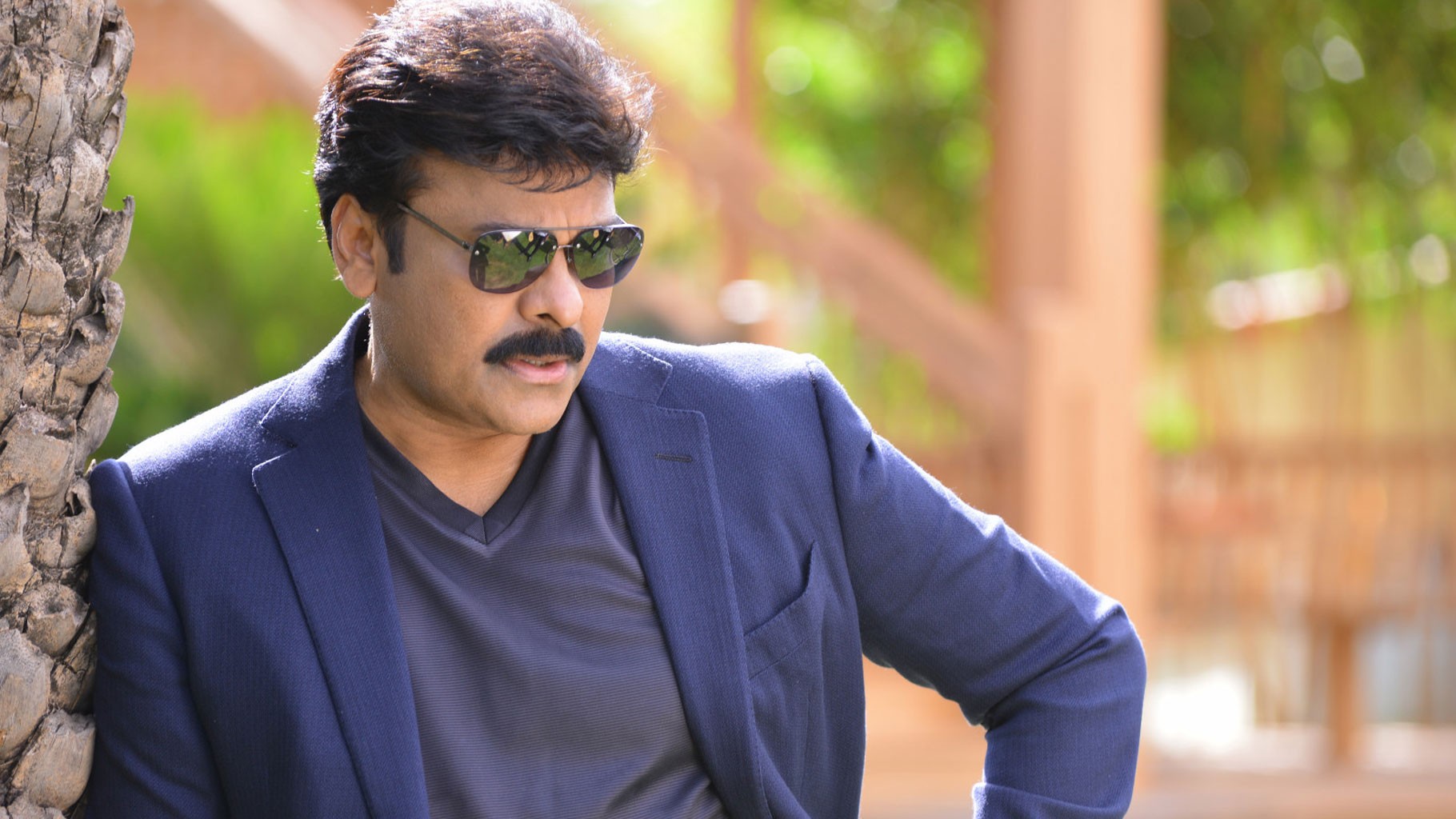 Chiru is literally the king of Tollywood, no more explanation needed. 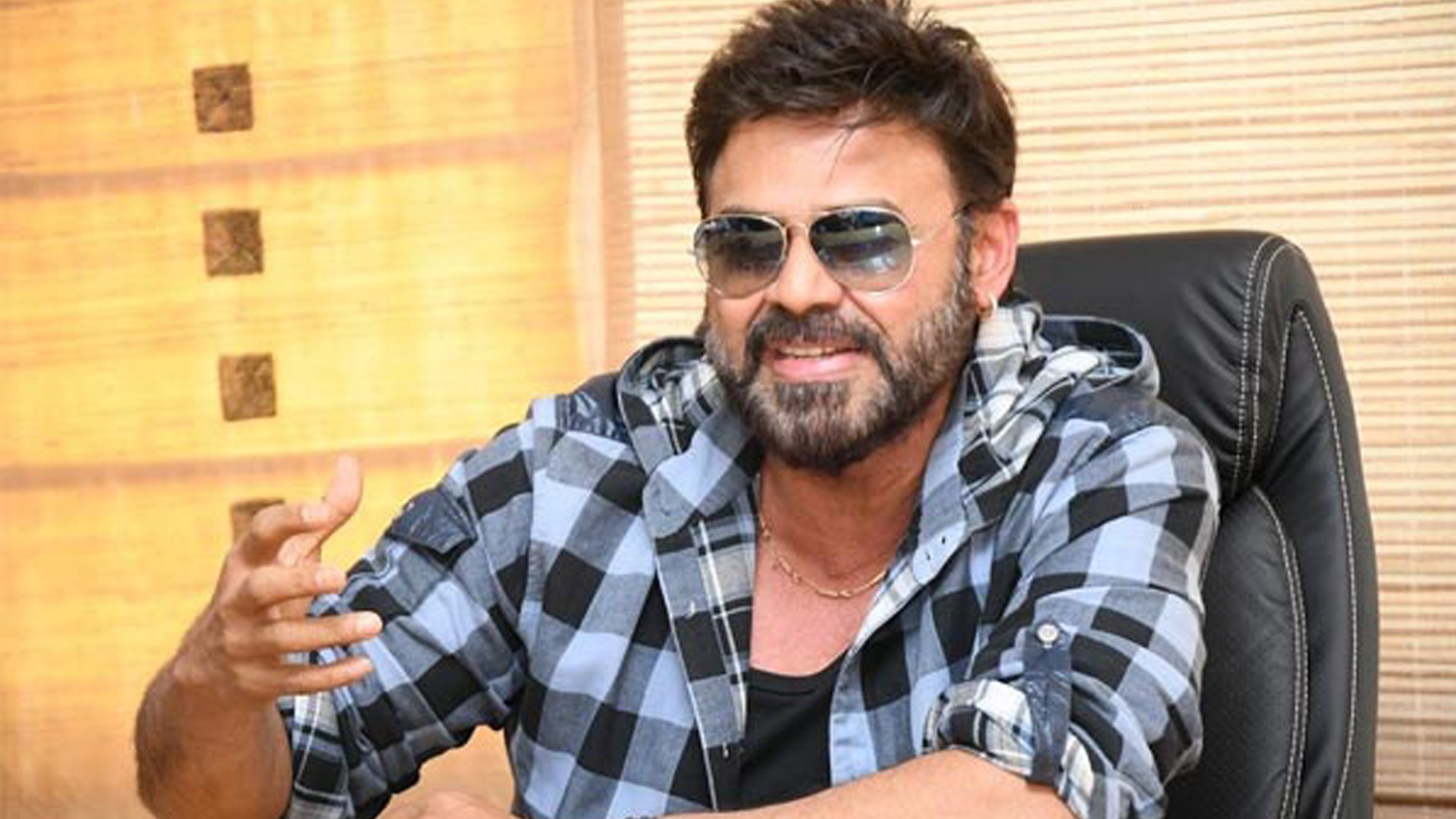 People have loved watching his films and will keep doing so in the future too. His movies are those which all the family can go and enjoy watching. 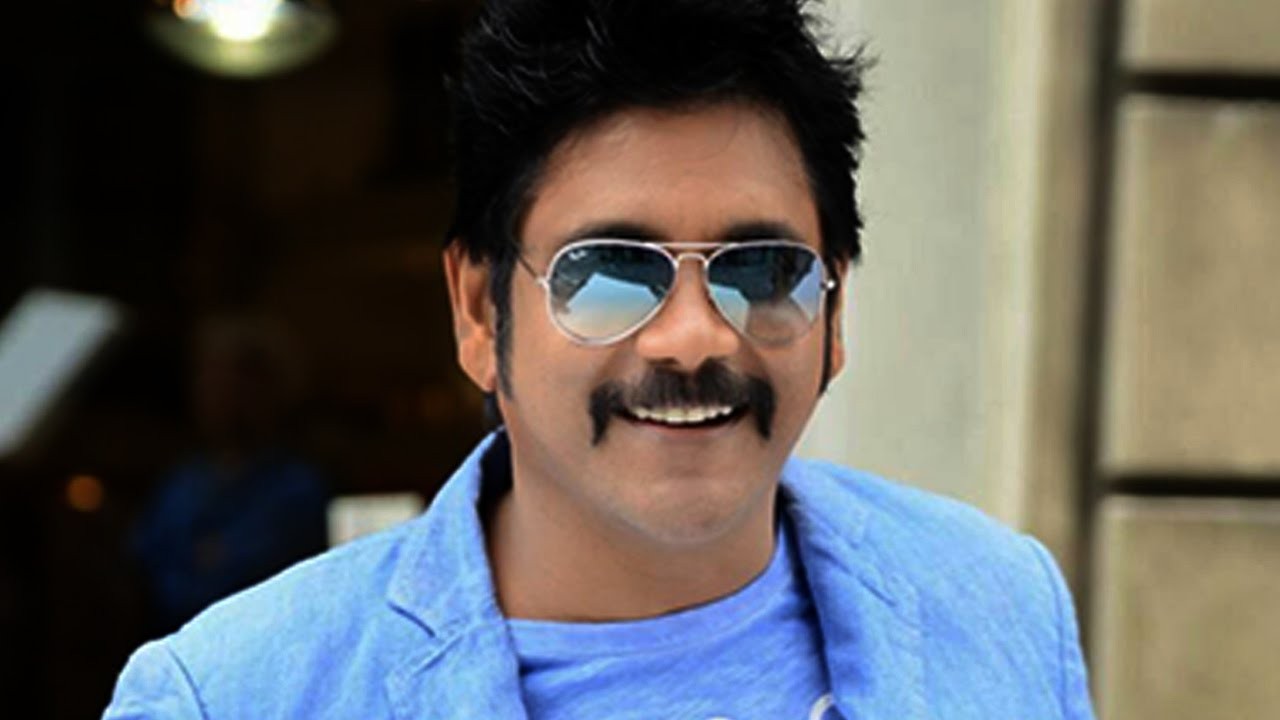 Fans affectionately call him ‘King’, and we say why not! His screen presence adds beauty to the frame. 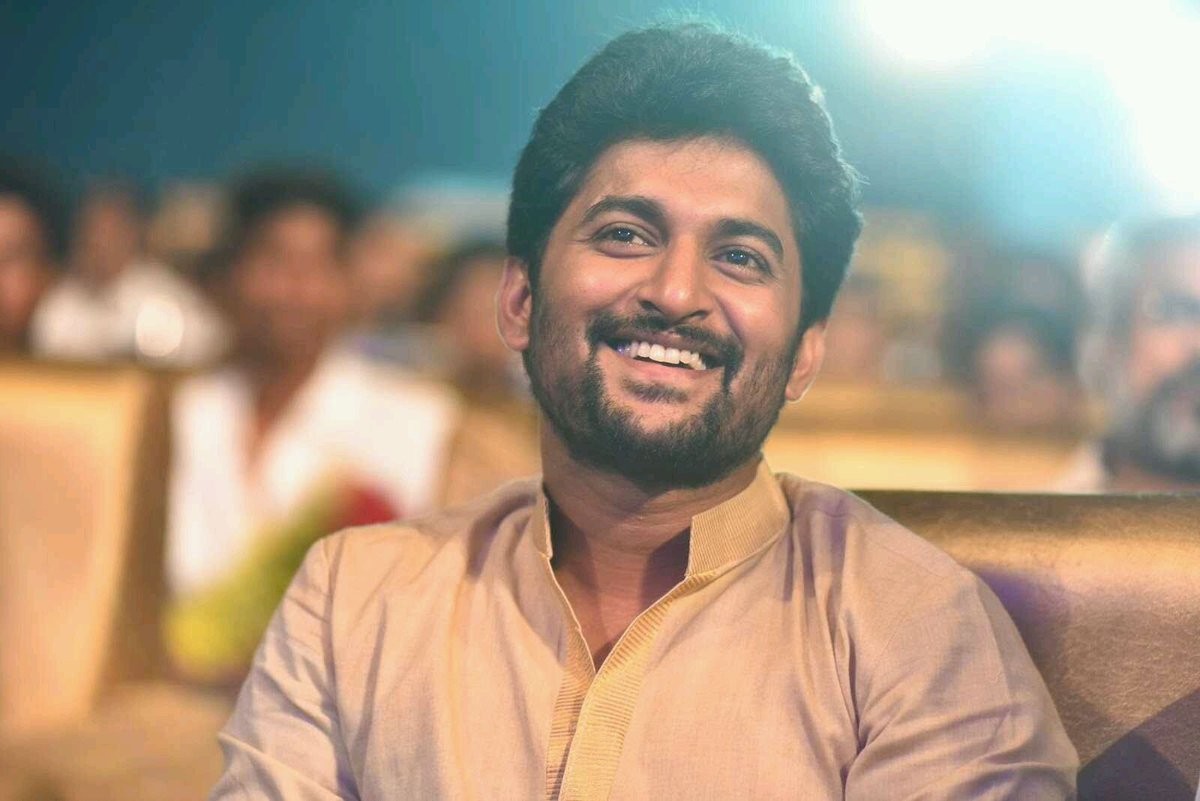 This young lad with his charming smile and natural acting definitely proves his title of ‘natural star.’ He recently hit 6 consecutive hits, which shows how much people love his movies.

Follow
Do you also scroll through whatsapp and check other's profile pictures when you're bored?