Swetha
Editor
posted on 2 years ago — updated on 3 months ago
7,638
views
Top10
Actresses of the Southern Side are beautiful and glamorous. And are always been able to play their roles in an effective way. These beauties have the hearts of a million audience down south and other Industries for their acting skills as well as good looks.

Here is a list of the top 5 hottest South Indian actresses. 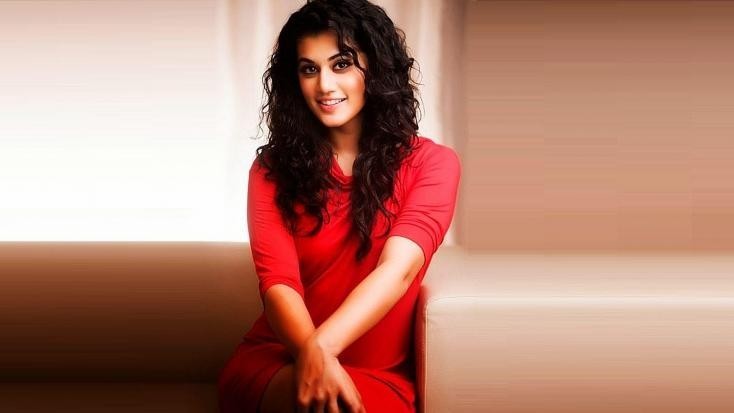 She started off her career as a  model and actress actually started off as a software professional before she became a model, and then went on to become a film star. 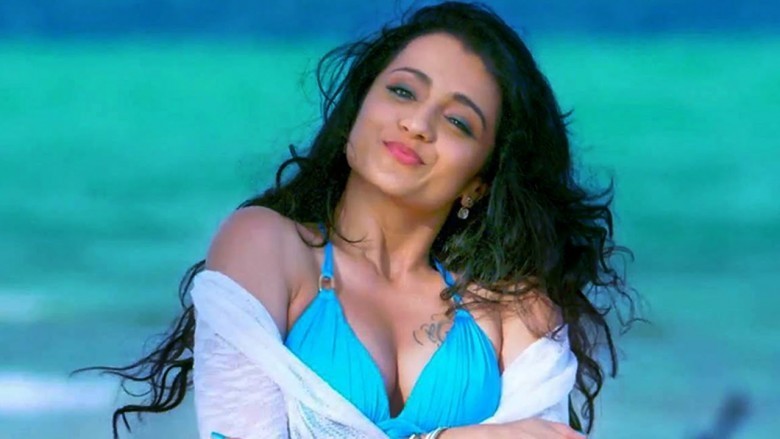 She was a  Miss Madras crown in 1999. She has made her first appearance in the 1999 Tamil film Jodi, She has acted in Bollywood and Tollywood movies. 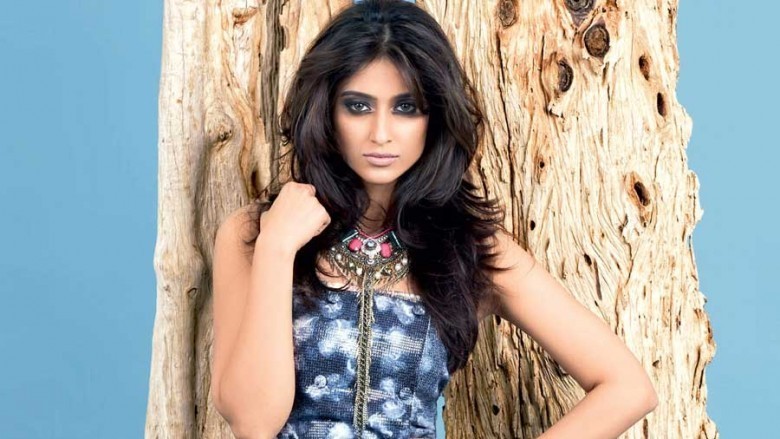 She has a sensuous personality. She has started off her career with Devadasu. In this, she bagged the Filmfare Award for Best Female Debut- South. She then went on to appear in many other movies. 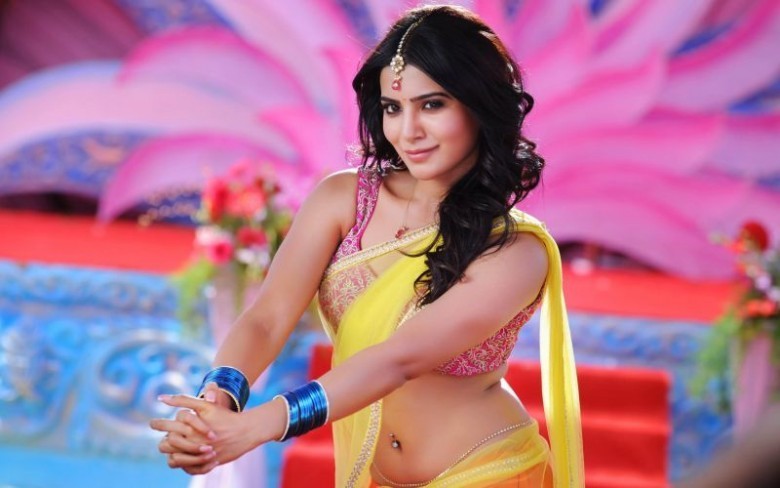 She started off her career with a Telugu romance film, Ye Maaya Chesave directed After that, she even appeared in several commercially blockbuster movies,she has many Awards in her kitty. 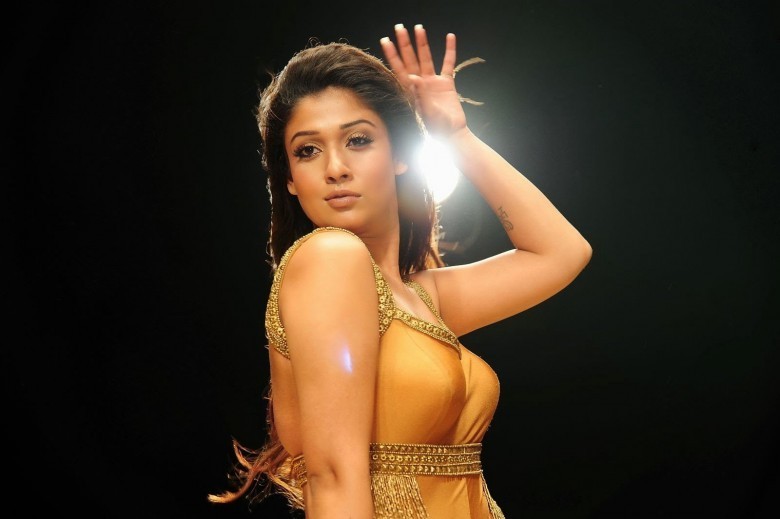 She is one of the best and most versatile actresses who has acted in many languages and have a huge fan following.

These are some of the best and hottest actresses of the South India who have made it big. They have had a huge success in their careers and they are very happy with what they are doing!