Meher Unnisa
posted on 2 years ago — updated on 5 months ago
3,369
views
Top10
It is the 100th birth anniversary of the finest method actor of Telugu cinema, SV Ranga Rao garu. He has done over 150 films in the span of 25 years and will always be a role model for the actors of the younger generation. On account of his 100th birth anniversary here are five facts about Samarla Venkata Ranga Rao. 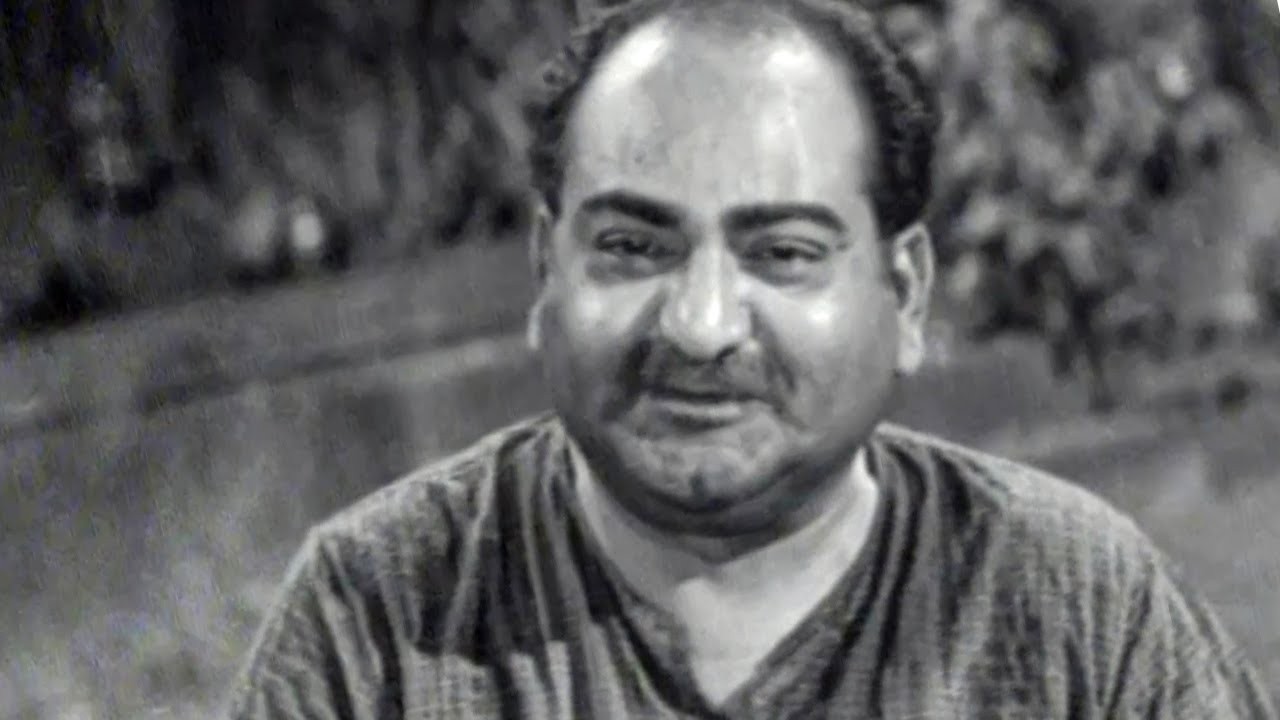 SVR Garu was undaunted. It seemed as if nothing really affected his momentum or his choice of roles. That explains his wonderful balance in the choice of roles in the films. He never gave importance to play the lead and steal the thunder of the show. He would play only those characters that were important, had relevance and added value to the plot of the movie.

2. Humble and Down To Earth 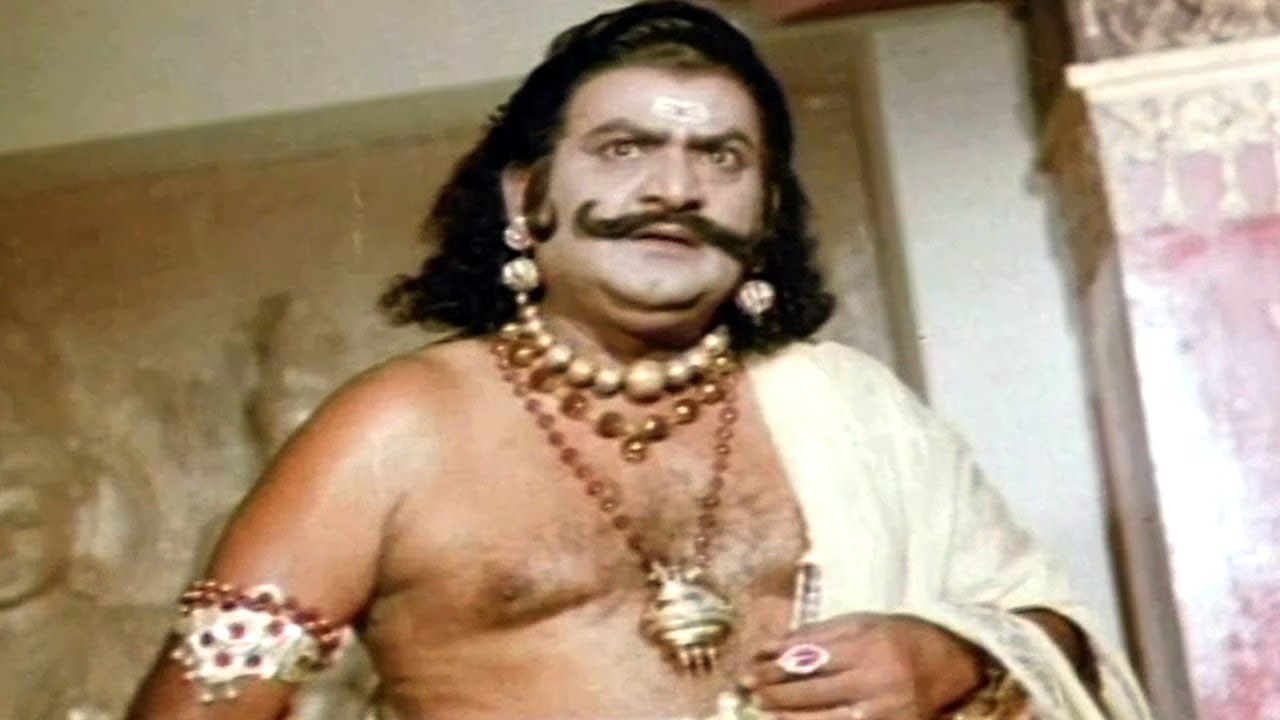 S V Ranga Rao will always be remembered as pleasantly humble and down to earth, despite all the fame and fan following. His modest and down to earth personality was noticeably felt even in his characters that were portrayed multiple times on the silver screen. 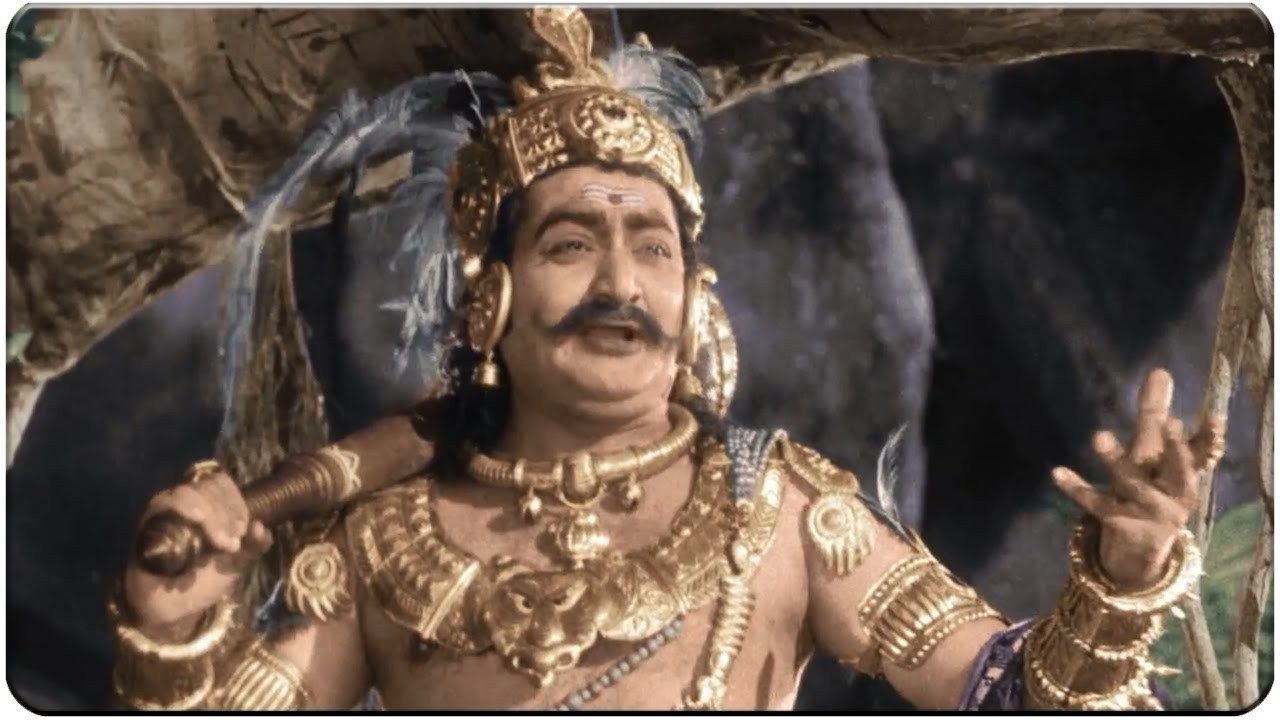 Till day, mention SVR, and you will see nothing but a smile on every face that knows and follows his acting. His real to life appeal was strong with the film goers, who saw nothing but brilliance come alive in his acting. 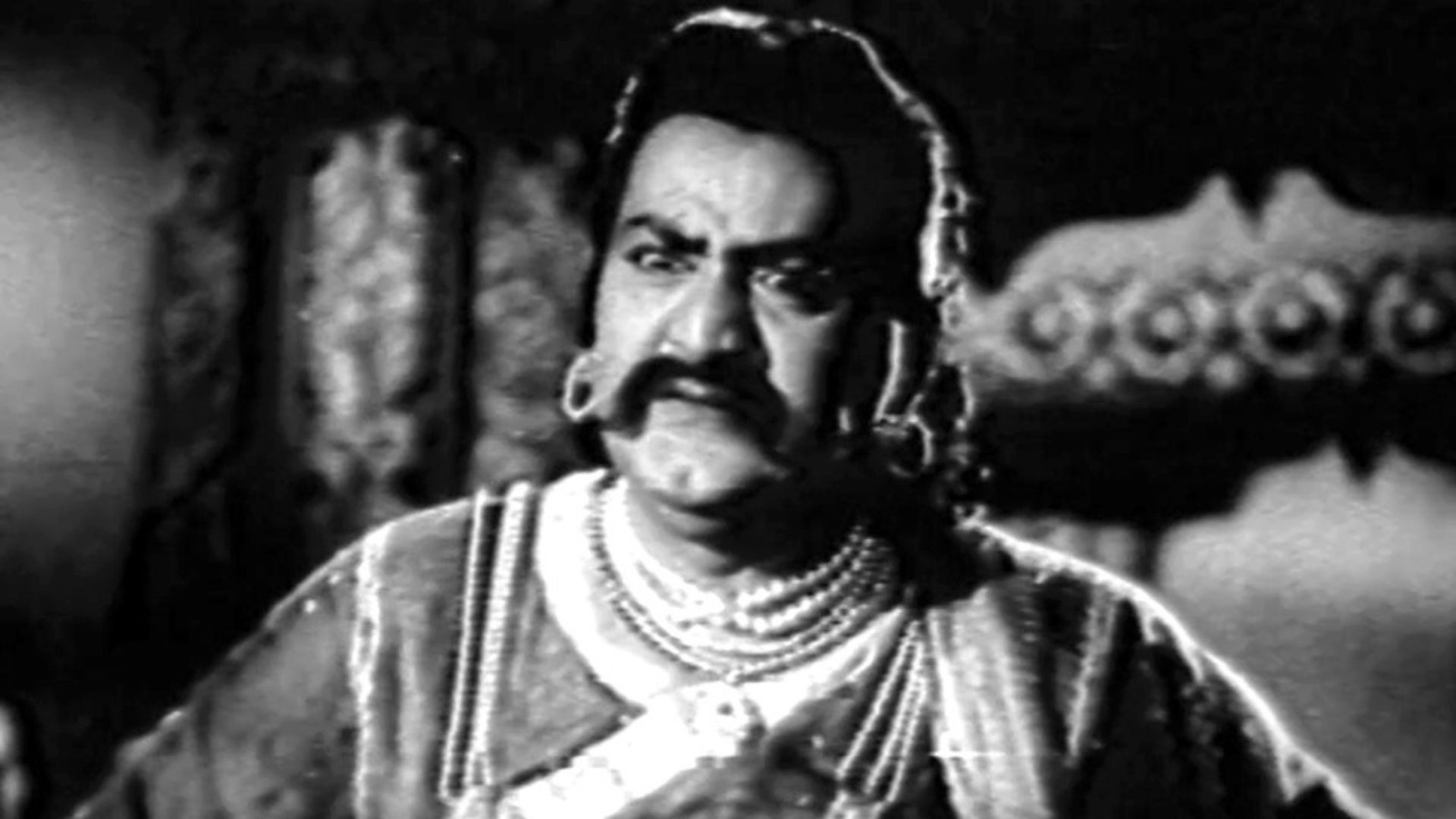 For generations, Telugu families continue to watch and enjoy SVR’s charm in their home DVD collections or on satellite TVs. Occasionally, we would utter, “those were the days of talent.” 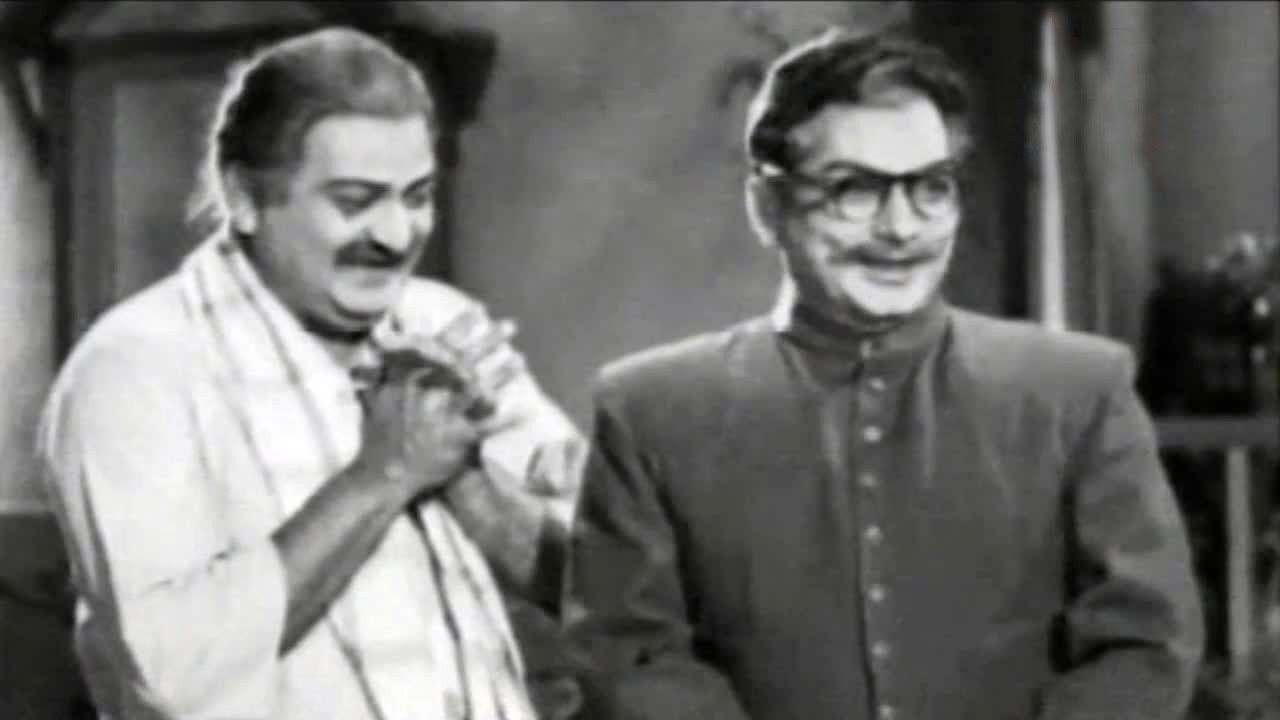 In the era of perfectionists who delivered impeccable lengthy dialogues and reigned the screen with tough competition in between peers, SVR stuck to his unique method acting.