Top 5 Most Beautiful Women in India

Ananth Srinivas
Editor
posted on 3 years ago — updated on 1 month ago
5,738
views
From the ancient times, Indian women had possessed great features with nicely arched brows that made them the most beautiful women in the world.

In India, there are women with Fair skin tones to dark skin tones. But we consider all the skin tones to be beautiful. The women in India give more preference to their children and family than their career and beauty. Hence they are the most beautiful women on the planet. Lately, women in India have been excelling in every category such as dance, acting, boxing, running, jumping, science etc. this made us line up the list of top 5 most beautiful women of India. 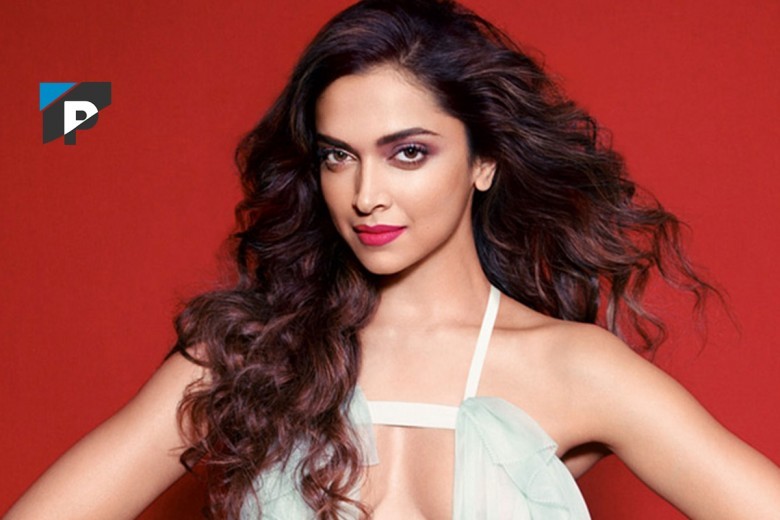 Deepika Padukone is by default in the first position in any list featuring most beautiful women of India. Her mind-blowing performances in the films Piku, Bajirao Mastani, Ram Leela and Padmavati captured the hearts of Indian film audience. She has a million dollar smile with those cute dimples which is enough definition of her beauty. 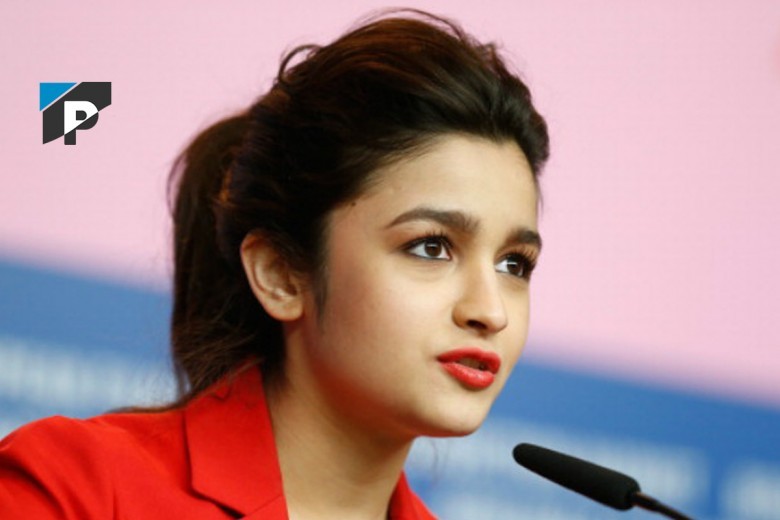 Alia Bhatt is one of the cutest and charming actresses in India. She struggled a lot to mark her place in the Indian film Industry. Her work in the films such as Student of the year, highway, two states and Udta Punjab was in for a standing ovation by the audience. 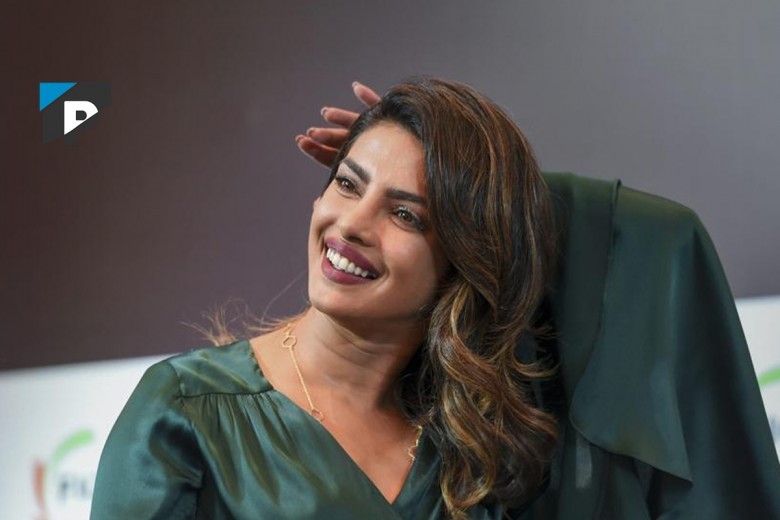 Priyanka Chopra is one most the most talented and capable actress from India. She was crowned as Miss World in the year 2000. She is recorded as one of the most beautiful women in India. She was ranked as the 100 most influential people of the world. She is an Indian film actress and also American Television series named Quantico, lead role actress. 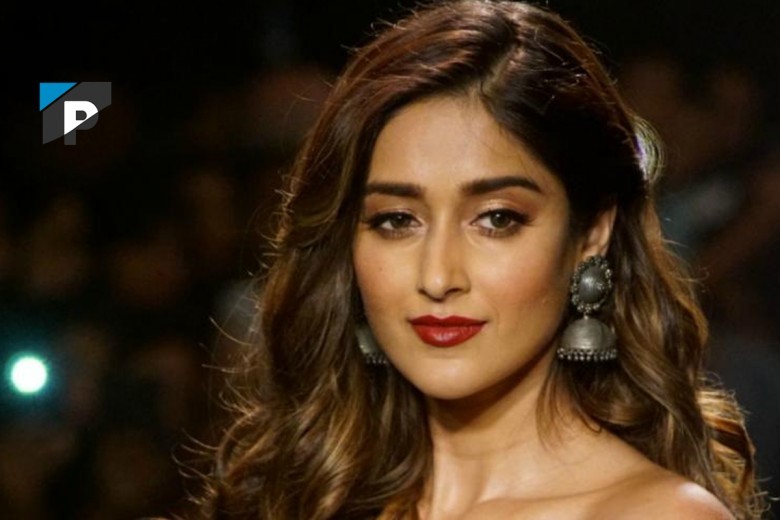 Ileana D’cruz is one of the most popular and loved Telugu film actress in India. She also acted in few of the Bollywood films. She had a list of commercially successful movies in both Telugu and Hindi. She had initially faced a lot of struggle to keep her up in the heavy competition of Bollywood industry. 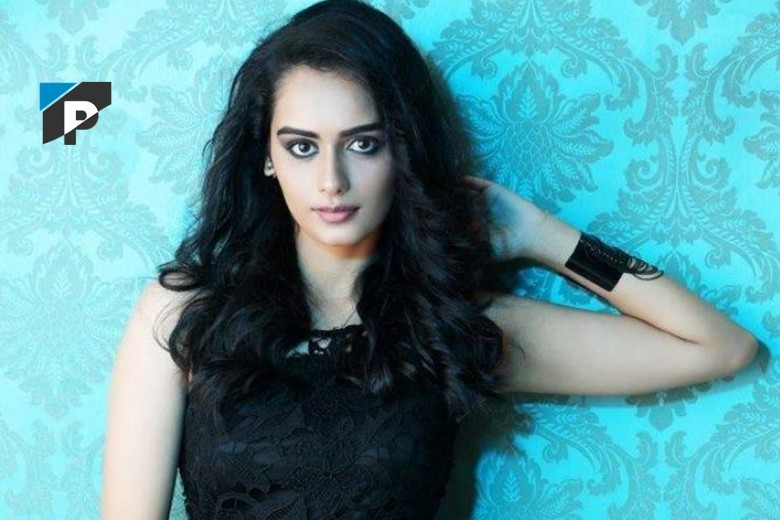 Manushi Chillar is the current titleholder of Miss World. She was the most famous female in the world in 2018. Manushi is the perfect example of beauty with brains. She is a medical student also running campaigns about menstrual health in the rural parts of India. She has been an International crush for the year 2018.