DeekshaGoud
Editor
posted on 2 years ago
2,672
views
Top10
Heros are not just meant for acting. They have a lot of talents to show up. They should fight, act, dance and also perform stunts. But some of them excel in the other activities also. Here are top five actors who can dance very well. 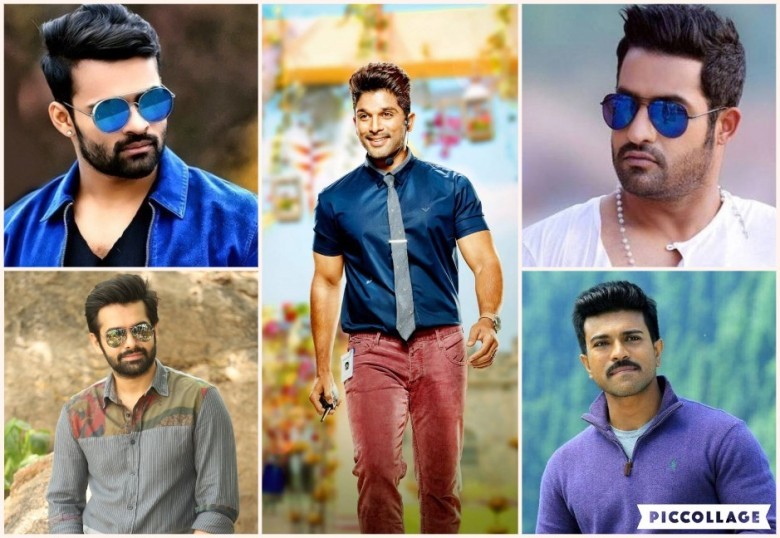