Aayush Misra
Editor
posted on 2 years ago — updated on 2 weeks ago
44,351
views
Top10
Since the past few years, Tollywood has been creating movies and telling stories that are reaching more people than in the Telugu states. Some movies have gained importance all over the country and some even worldwide. Heroes have also started having worldwide fan bases. Here are the top 5 heroes with a worldwide fan base

Mahesh Babu stands at the first position in the list. His movies have grossed millions overseas, and he has a huge fan base all over the world. 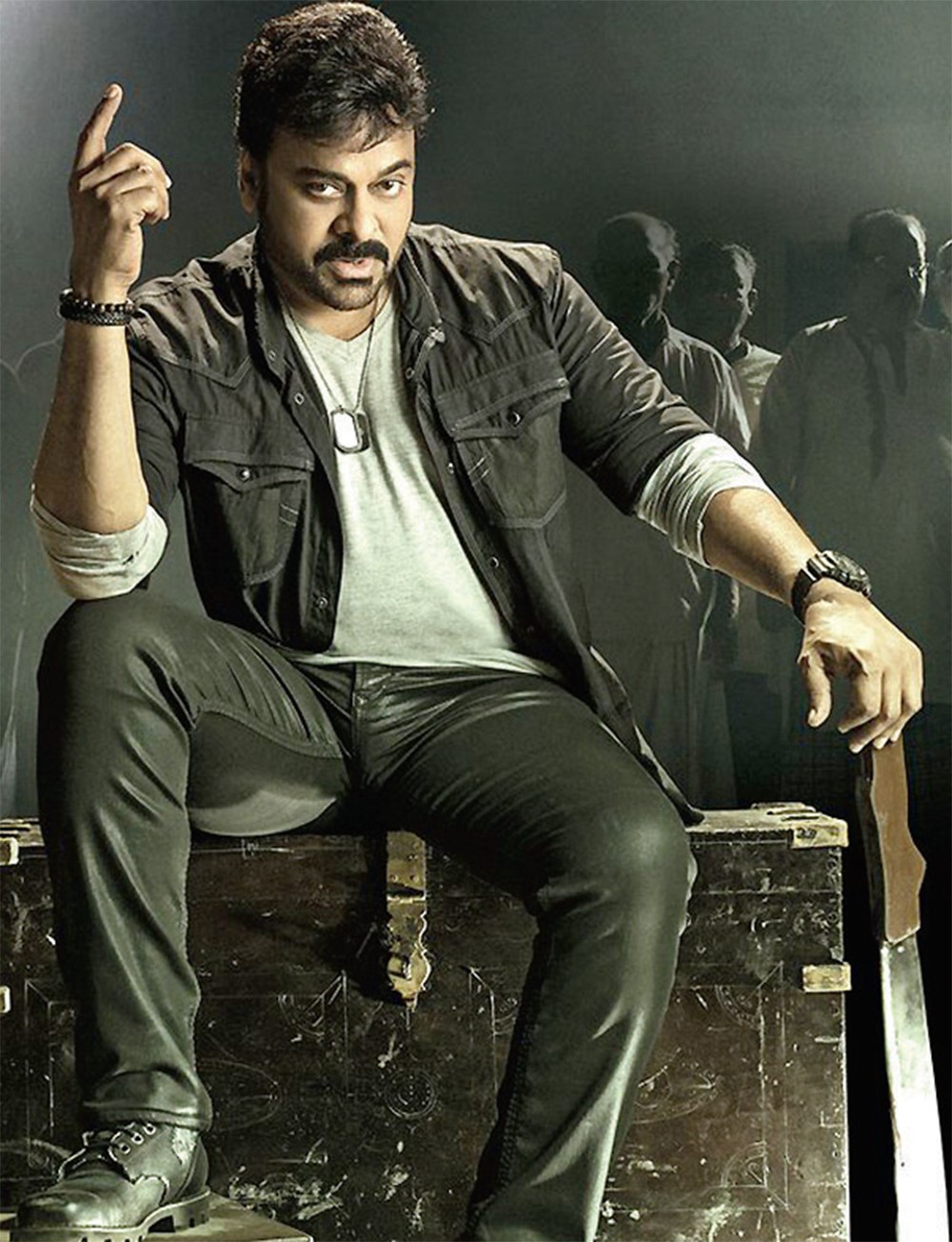 Chiranjeevi is megastar for a reason. His movies are watched by people not only all over the country but also all over the world. His has fans who watch his movies globally. 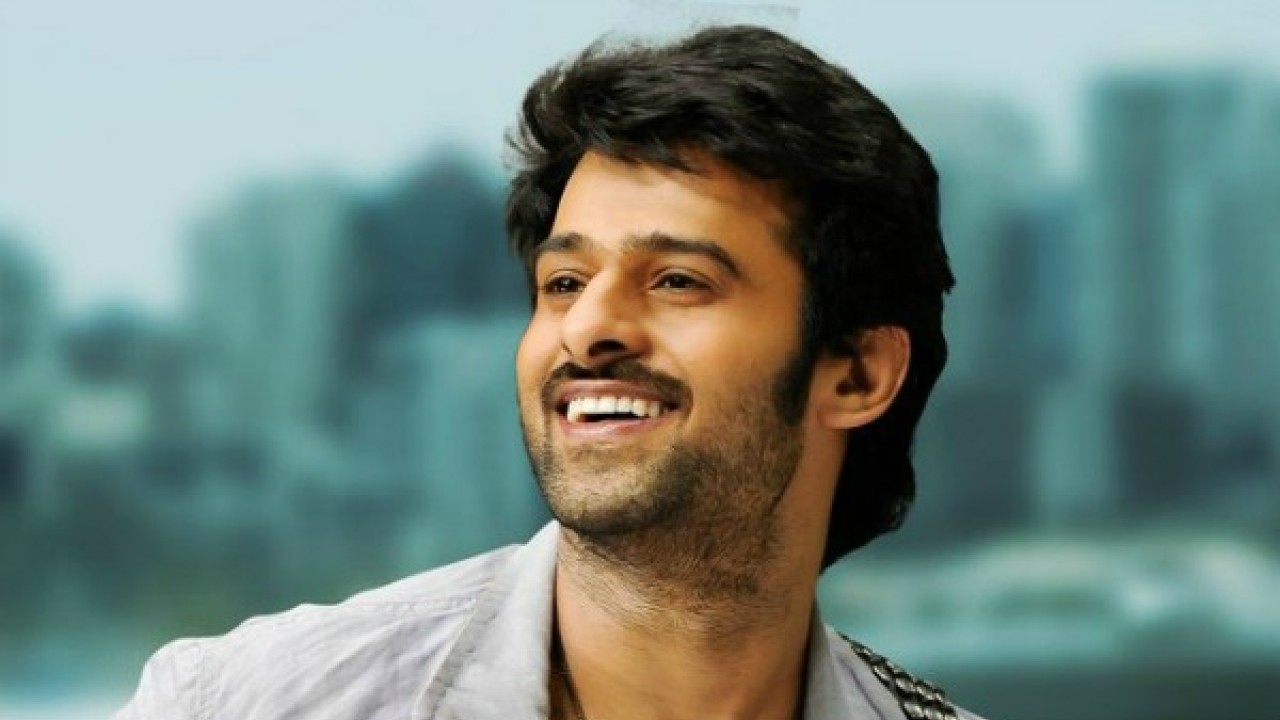 Prabhas has become an international star after the release of Bahubali 1 & 2. Bahubali has done amazingly well in countries like Japan and China. There are die-hard fans for him from countries like China, Japan and Nepal.

Pawan Kalyan is an amazing actor and one hell of a leader. He has a strong and massive fan base among the youth in our Telugu states. He also has fans all over the country and also around the world. 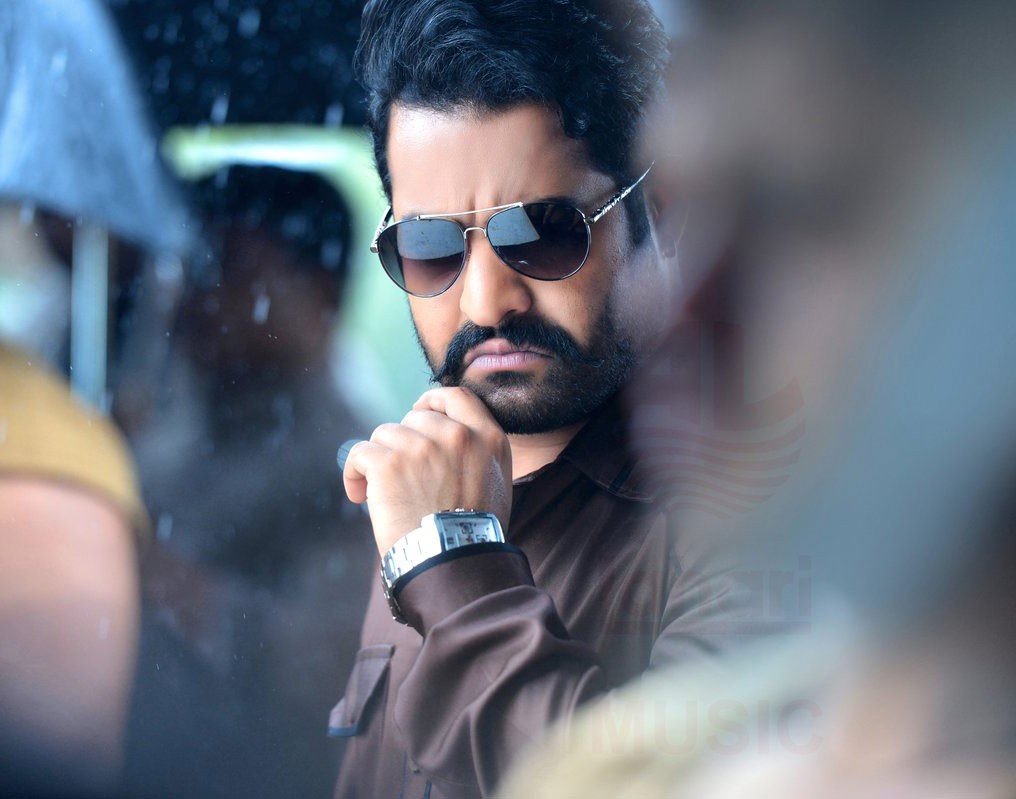 Ever since Jr. NTR started selecting unique scripts for his movies, his fan base has increased exponentially, and his movies collect millions overseas.