Gaurav
posted on 1 year ago — updated on 2 months ago
1,642
views
Thank God that you are not born in North Korea. North Korea is under the harsh leader Kim Jong-un. There are weird rules and regulations set up by their government and citizens are bound to follow that.

Here are some of those facts. Read it out.

#10 Elections in North Korea do happen, they have to choose one from one. It's a bit weird while reading, but it's true. They have only one party to rule.

#9 3-generations punishment rule. This rule is the horrifying reality of the country. A crime committed by a person, but the punishment has to suffer by the whole bloodline.

#8 Banned on browsing the Internet. Only 28 websites are allowed to be browsed in the country

#7 North Korea has banned blue jeans. According to them, it shows that blue jeans are a sign of US imperialism.

#6 Koreans can't even have a haircut of their choice. Only 28 hairstyles are allowed for men. Women should have short hairs before marriage and after marriage certain more rules and regulations are imposed.

#5 No religion freedom. The country calls itself an atheist. A person practising any religion, the government officials punish the caught person.

#4 North Korean Calendar is based on its founder's date of birth.

#3 Only 3 live channels get on-air in North Korea.

#2 Power cut every night in North Korea. It's due to the energy crisis in the country.

#1 Alcoholic items are openly sold on the streets of North Korea. 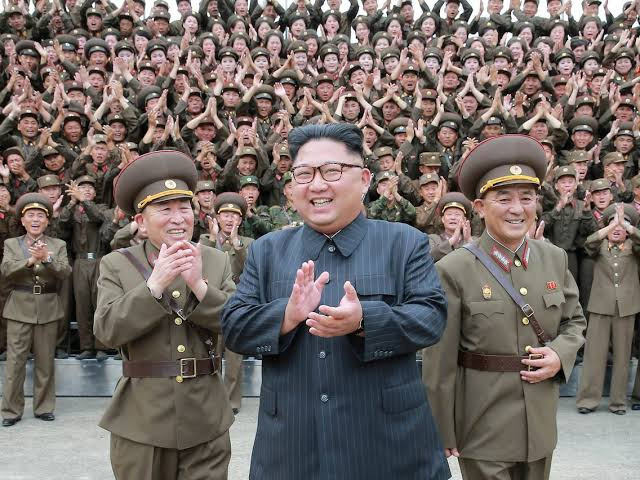