5 Weird Phenomenon Around The World!

aparajitabatabyal
posted on 1 year ago — updated on 3 months ago
1,522
views
There are uncountable weird phenomenons in the world that have the power to amuse you. These strange occurances are very fun to research about aren't they? Well, read further to know some of those interesting and wierd phenomenons around the world! 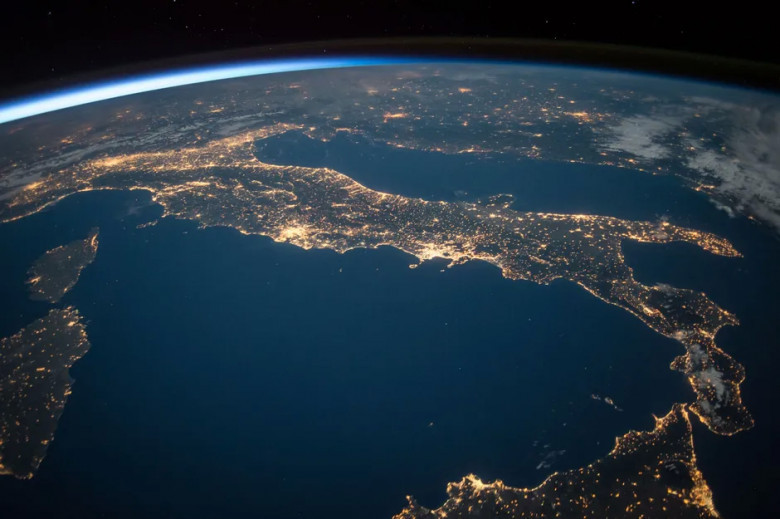 5 Weird Phenomenon Around The World!

In the eastern Indian Ocean, some bright moving substances had been observed; making the ocean sparkle like glitters. It's called the “milky sea effect”. Scientists believe it to be bio-luminous bacteria.

In the arctic, water bodies freeze during winters causing methane gas to get captured within the ice. It's also called a methane bubble as it bursts on fire. These bubbles burn till the gas runs out; forming white circles on the surface.

There are 1 million volcanoes under the sea and when they erupt, it results in a newly formed island. One may be able to see a massive amount of smoke rising up from within the water.

The sea delivers tons of ice onshore when strong wind and water-current forces the ice to move along. It can even result in human-sized icebergs to land near the shore.

Foam is left by the sea onshore which consists of organic matter like proteins, lipids, algae, etc. of dead organisms in water and stirring of saltwater. Under natural disasters like cyclone and hurricanes, there can be a massive amount of foam disposal; covering the entire area with full of toxins.

wierd phenomenons around the world