aparajitabatabyal
posted on 2 years ago — updated on 6 months ago
1,140
views
These animals have several amusing facts and realities that are totally unexpected for the mankind. Here are some of those bizarre facts about animals you won’t believe! 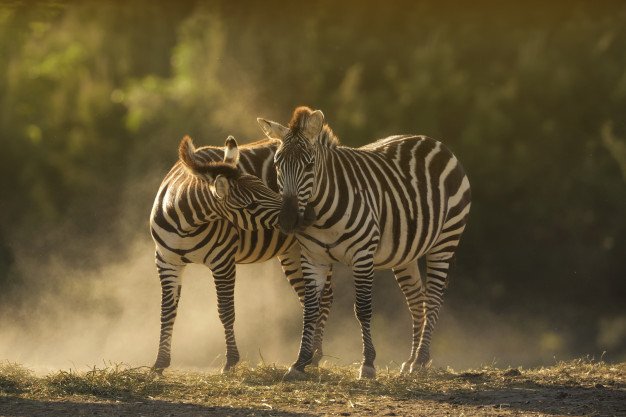 The animal kingdom has a world of their own, even when you might think that you know almost everything about them. There are plenty of strange discoveries and studies over their habits that are extremely interesting to learn. These animals have several amusing facts and realities that are totally unexpected for the mankind. Here are some of those bizarre facts about animals you won’t believe!

1. A lioness when on her heat, yearns to mates 20-40 times a day. When the male can’t keep up, she demands him by biting his balls.

2. You can simply sit in a room full of snakes without them harming you even a bit, until and unless you provoke them to.

3. Upon encountering a wild animal in the forest, raise your arms and shout out loud to intimidate it. It will make you seem like the bigger predator and give you some time to hide while temporarily driving the animal away.

4. The legs of a tiger are strong to the point where they can remain standing even after death.

5. Koala fingerprints are almost indistinguishable from that of humans. This has left the police confused in several crime scenes.

6. The piranha fish does not attack or kill humans as shown in movies. It uses the sharp teeth to devour on dead carcasses and other small aquatic animals.

7. The punch of a mantis shrimp is even stronger than a 22 caliber bullet. They might also be considered as the best boxers in the world. They also attained the nickname “Thumb Splitterr”.

8. Sheep are great at self-medicating. When they get ill they feed upon specific types of plants that can cure them.

10. 5 out of 10 orangutans suffer from fractured bones because of falling off trees on a regular basis.