The video was released on Friday. K-pop superstars new video has achieved this feat in the last 24hrs. The newly released has broken many records. It is also the new record holder for the highest number of Youtube viewers captured for a video premiere. The audience has loved this video song in the huge numbers and is still not letting its views down.

The video song brings in happiness, joy and laughter in this Covid situation. David Stewart and Jessica Agombar, known as Jonas Brothers. The TV Premier of this song will be telecasted on 30th August at the 2020 MTV Video Music Awards at 8 pm PT/ET. Stay Tuned!! 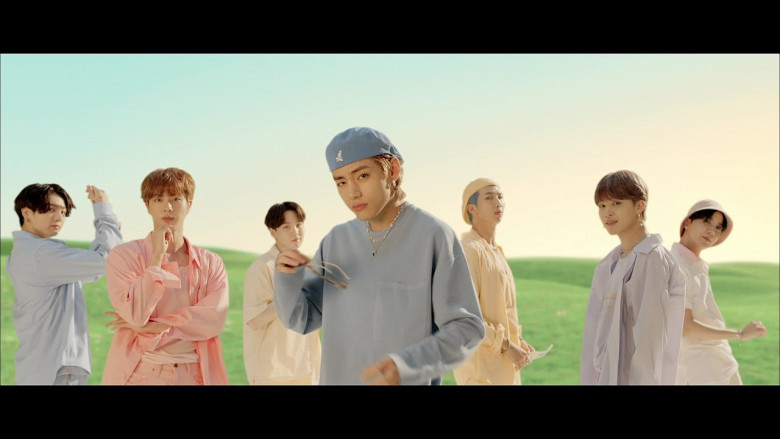