Facts to Know About Hiroshima and Nagasaki Attacks

Gaurav
posted on 1 year ago — updated on 2 months ago
1,674
views
Hiroshima and Nagasaki Atomic attacks were one of the deadliest attacks ever happened in the world. Americans attacked Japan in World War 2 with their nuclear power and destroyed thousands of lives.

On August 6th,1945 an American B-29 bomber dubbed Enola Gay dropped an Atomic bomb in the Japanese city Hiroshima. This was the first time when nuclear weapons were used in the war. 'Little Boy' bomb was dropped on Hiroshima. This attack took around 90000-166,000 lives of the people.

After a span of 3 days, another nuclear attack clasped in Nagasaki on 9th August 1945. It was named as 'Fat Man' bomb and it also took around 60,000-80,000 lives. This attack has a heavy devastating effect on the public till date. The effects of these attacks are seen till date in those areas. 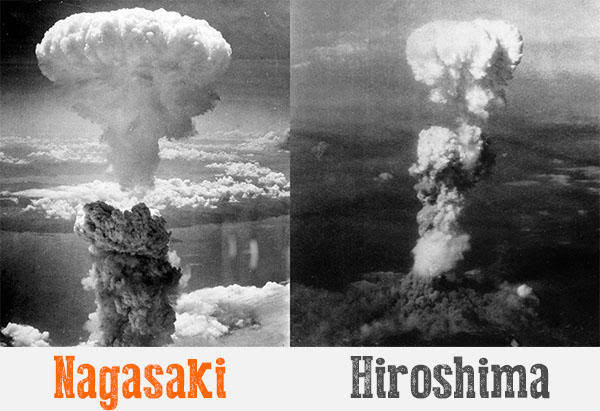