Gaurav
posted on 1 month ago — updated on 1 month ago
448
views
News
Indian Premier League(IPL) is just around the corner and there's a lot of excitement and anticipation among the fans already. IPL 2020 will kick-start from 19th September at 7:30 pm IST.

Hold on your breath to witness yet another amazing and tempting season of IPL with lots and lots of fun and emotion on and off the field. Stay tuned at 7:30 pm. 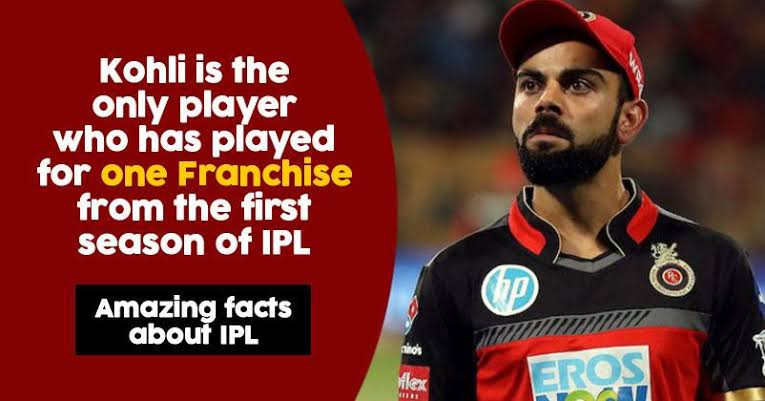