Most Horrifying Lakes Around The World

aparajitabatabyal
posted on 2 years ago — updated on 6 months ago
1,263
views
There are a number of spooky lakes in the world with mysterious occurances attached with them. These will not only make you stare in awe but will also run a chill down your spine. Read further to know what some of these horrifying lakes are! 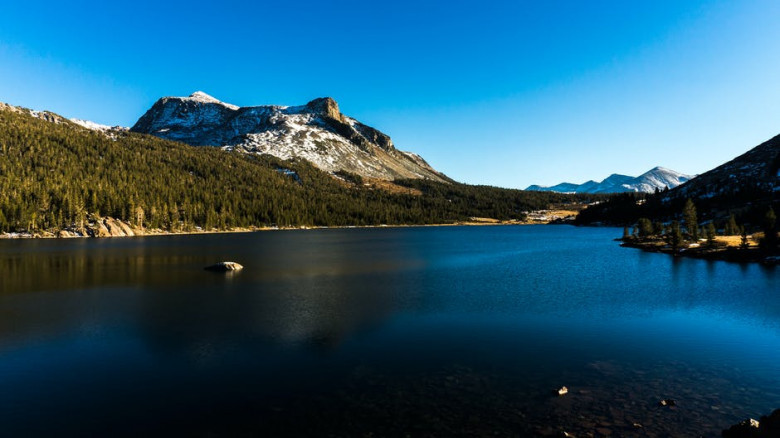 Most Horrifying Lakes Around The World

It has been a spot for the death of several tourists. No organism can survive here. The water remains cold even in summer. An entire spruce forest was submerged in it, making twigs look like ghost ships inside the water.

It's a popular tourist spot. It is rumoured to home a demon named “Tesse”. Mafia people used to throw corpses here. The water being extremely cold kept the corpses safe for years. Upon diving further, a French explorer said this lake contains things that the world isn't ready to hear about.

Located in Russia, the water originates from a dense network of underwater tunnels. It's named “Stinking Lake” as it smells like rotten eggs. It's the deepest lake in the world with a depth of 258 metres. A diver was lost in these waters in 2012 although his diving gear was found in a completely fine state.

It kills its inhabitants and mummifies the remains, with evidence floating up to shore. It is red in colour due to the innumerable microorganisms. The high concentration results to a regular discharge of soda, lime and salt which does not allow decomposition of dead matter.