Gaurav
posted on 4 months ago — updated on 3 months ago
611
views
News
Business Tycoon Mukesh Ambani is now the World's Ninth Richest Man and the only Asian in the top 10.

After Reliance Jio got the big deals signed in favour of them, Mukesh Ambani is now the Ninth Richest Man in the World with the total worth of $64.6 billion. He is the only Asian Tycoon in the top 10 list, according to Fobes. Ambani has big deals signed in the recent past and took his total worth, increased by $30 billion.

Mukesh Ambani has recovered everything he lost during the lockdown. He signed off major deals with Facebook to Netflix, Google to Microsoft. Vista, Equity Partners, General Atlantic, KKR, ADIA, TPG, Saudi PIF. These deals help him debt-free before nine months as he stated that Reliance will be debuted free till March 21, 2021.

He lost the title of Asia's richest man by JackMa but soon gained it. 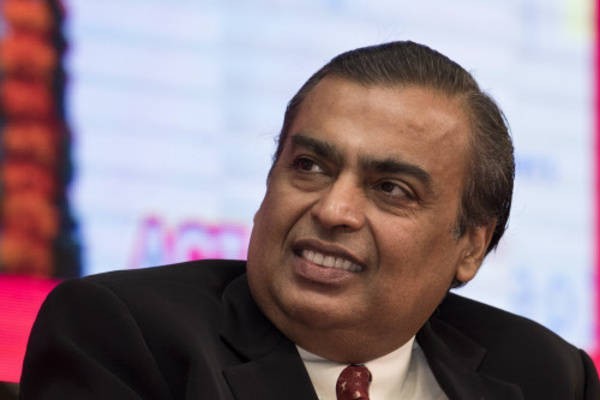