Gaurav
posted on 1 year ago — updated on 2 months ago
918
views
Agriculture based game, Farmville which became popular on Facebook is shutting down its services at the end of this year.

Farmville which became popular among Facebook users is now closing its gaming services from December 31. Farmville was launched in 2009. The game was played by many users and was quite interesting.

Agriculture stimulated game became popular among gamers in a short span of time.

This shut down to the game has occurred due to Adobe decision to stop updating and distributing Flash players for all Web browsers that are currently running in.

As a farewell message, Farmville posted-"A great big thank you for farming with us". 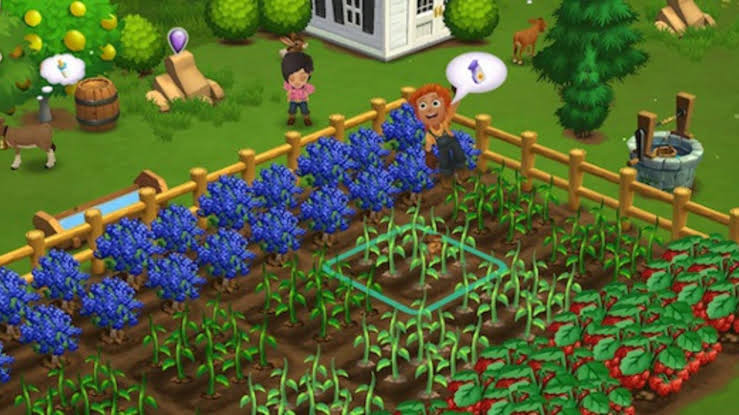