Priya
posted on 10 months ago — updated on 5 months ago
502
views
Season 3 of sex education is streaming on Netflix. This is one of the most awaited season of Sex Education on Netflix.

The first two seasons of sex education is all about teenagers. Many viewers think that they are going to see bad things. But you can not say bad to Sex Education web series. Do not go on the title but go to the content. The series does not only talk about romance and love but it also deals with social problems.

This is available in both Hindi and English. If you do not know english then you can change the language into hindi. Season 3 has 8 episodes like all of its seasons. In the beginning of season 3 you will see some typical characters but at the end things get changed.

The same story continued in season 3 as compared to both seasons. But there is some magic and uniqueness missing in this season as it was in both of the seasons. Characters are the main reason for this show and viewers get very excited to know the story of those characters.

In this series you will get the knowledge related to sex that how you deal with sex. From the movie you will learn how to deal with different problems in your life. Music and overall production quality is awesome in this very season.

You will meet with all the opportunities that you need like depth, maturity etc from this season. If you watch it in english then you will entertain a lot. The series presented their new characters in an outstanding way. In this series being a teenage can suck you but it does not end here because you will also get some funny moment here. Growing up can be embarrassing for everyone like they feel very hard about anything.

So if you are a teenager then you should not miss this series. If you have not gone through its earlier two seasons then you should watch that first then go with its season 3 which is going to entertain you definitely. 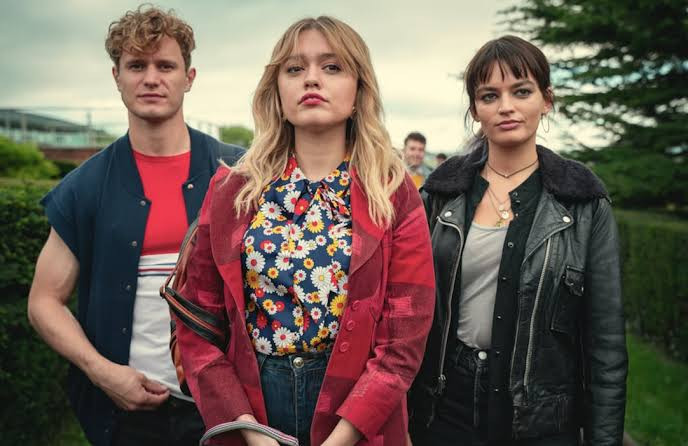