Shocking Facts That Seem Unreal But Are Actually True!

aparajitabatabyal
posted on 2 years ago — updated on 6 months ago
1,162
views
There are even more to these weird and stunning realities that this world has to offer you. Here are some of such bizarre facts that seem unreal but are actually true! 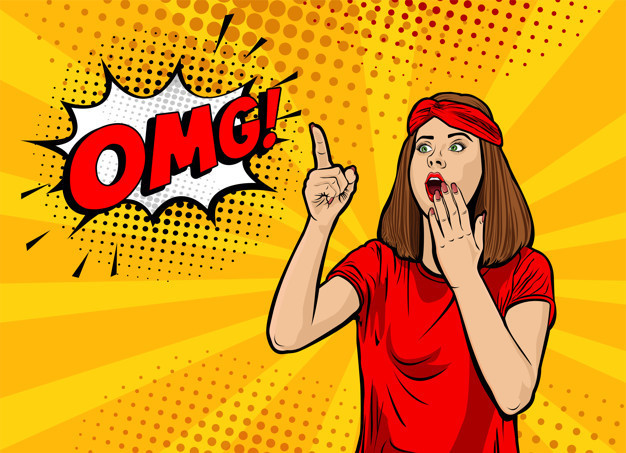 Shocking Facts That Seem Unreal But Are Actually True!

Just when you start to think that things couldn't get weirder, the world seems to shock you with bizarre situations - for example, 2020 itself!

Well, there are even more to these weird and stunning realities that this world has to offer you. Here are some of such bizarre facts that seem unreal but are actually true!

#1 According to paranormal experts, the people you don't recognise from your dreams, are the ghosts lurking around you when you sleep.

#2 It’s illegal to tickle a woman in Virginia.

#3 The hottest chili pepper in the world is so hot it could kill you!

#4 In 2010, United Airlines told a blind passenger that they would help her off the plane, but only after the other passengers had exited. Then they forgot about her and locked her inside the empty aircraft.

#6 It rains diamonds on Jupiter.

#7 If your car could drive upwards toward the sky, you would reach outer space within an hour.

#9 A chicken named "Mike" lived for 18 months after its head was cut off by his owner!

#10 Lobsters don't die naturally nor do they age.

#11 Cigarettes were promoted as healthy products until the early 1950s.

#12 Heroin was once used to treat children’s coughs until late 1913.

#13 Scientists lit a cave of natural gas on fire in 1971 expecting it to only burn for a few days; it still burns till this day. It has been nicknamed “The Door to Hell”.

#14 There’s a nuclear bomb lost somewhere off the coast of Georgia.

#15 The woolly mammoth still roamed the earth while the pyramids were being built.