Three Gorges Dam Slowed Down the Rotation of the Earth

Three Gorges Dam was built in 1994. It was made to control the flood, production of electricity. It was functional in the year 2003. It is calculated by NASA that due to the speed of downfall of water from this Dam, the Rotation of the Earth has Slowed Down by 0.06 microseconds which are six-hundredths of a millionth of a second.

It is Slowed Down because as the earth rotates, the moon's gravity causes the oceans that seem toise and fall. Due to this, friction is produced between the tides and the turning Earth, causing the Rotation to slow down a bit.

The Dam is around 7661 feet long and almost 600 feet high, made of steel and concrete. It is estimated that around 510,000 tons of steel are used. It uses around 35 massive generators to give energy to the massive population.

The Dam is the major source of pollution. It damages the environment and it is estimated that around 70% of freshwater is polluted by this Dam. 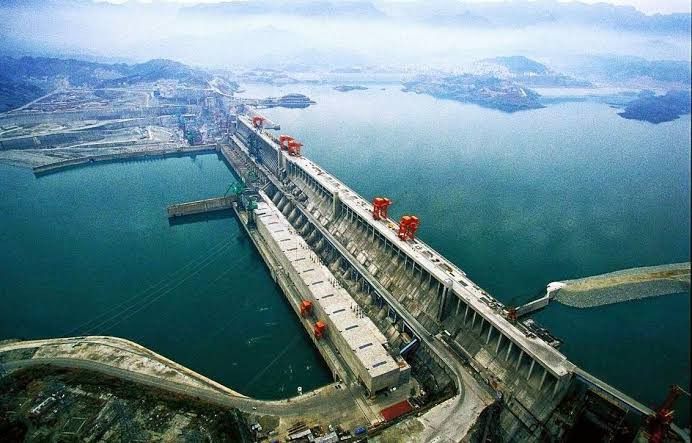