Gaurav
posted on 1 month ago — updated on 1 month ago
781
views
News
Japan has made human beings dull and crazy with their magnificent designs and inventions. Japan is one of the most developed countries in the World.

Japan has faced several natural and man-made calamities in the past year. Then also Japan is the most developed country, it is called a tech leader in the World. Japan has many unique and bizarre facts to Know about that makes the lifestyle easy in Japan. Have a look at some of these:

#1 Japan cleans their drains in such a way that the fishes come and swim in that area.

#2 Japan is known for its Speed. Fastest bullet train in the world is with Japan.

#4 Japan is one of the cleanest countries in the World.

#5 Japan is the only country where Animals bow down.

#6 Unity is at the topmost level in Japan.

#8 Bowing down in front of everyone marks the respect that the Japanese possess.

#9 Japan has a unique way of handling their children while going to washrooms. They can lock their child outside the area and it's completely safe. 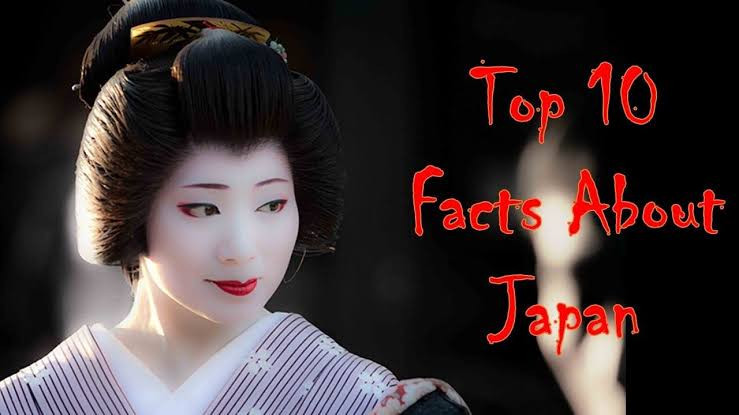