UP Government to Conduct Final Year Students Exams, First and Second Year Will be Promoted

Gaurav
posted on 1 year ago — updated on 2 months ago
938
views
Taking the note of the UGC Guidelines, UP Government has decided to conduct examinations for final year students latest by September 30.

The Deputy Chief Minister of UP on Thursday decided that the exams for the final year students should take place before September 30. He said that it would not be good for the students of the final year to get promoted without evaluation. As the studies of the final semester are crucial for their upcoming studies. He has taken note of the latest UGC Guidelines.

UP Government will ensure that proper sanitisation facility should be there at the examination centres. 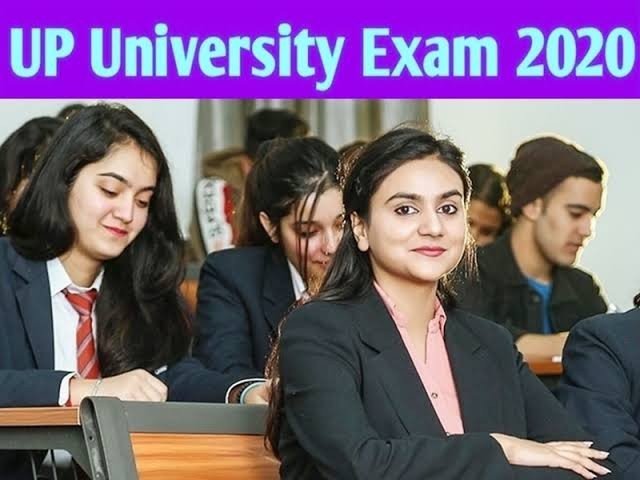