shubhamritam
Editor
posted on 2 months ago — updated on 2 months ago
985
views
News
Here are some of the major pandemics that have occurred over time... List of some of history’s most deadly pandemics, from the Antonine Plague to the current COVID-19 event. 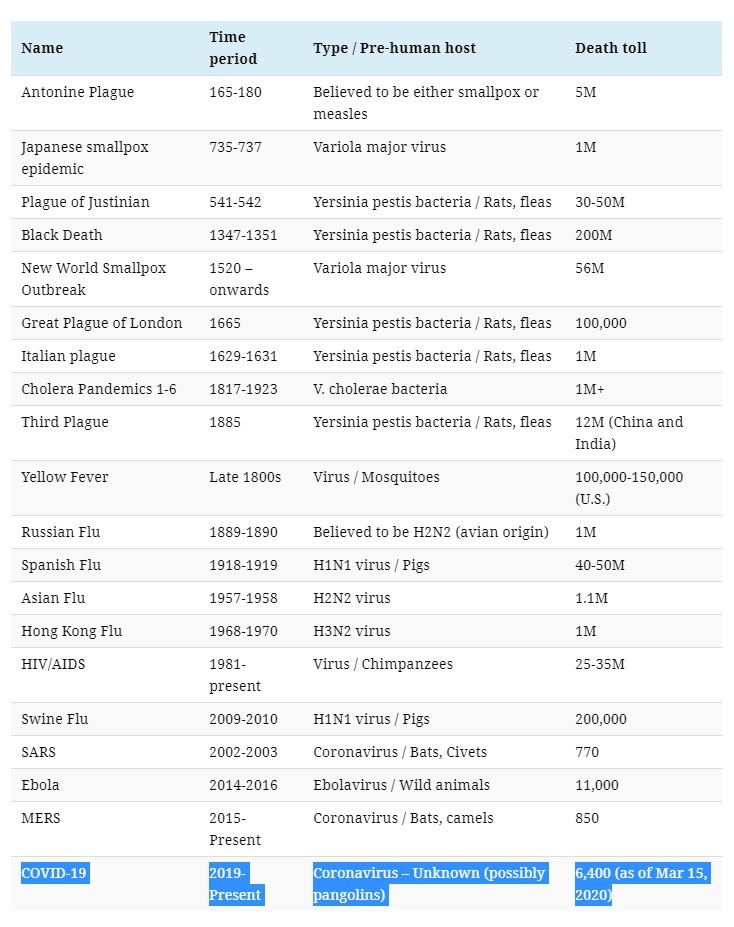 In an effort to protect coastal cities from the plague epidemic, the practice of quarantine began during the 14th century. Vigilant port authorities require ships arriving in Venice from infected ports to sit in the anchorage for 40 days before landing - the origin of the Italian "quaranta giorni" or the term quarantine from 40 days.

One of the first examples to rely on geography and statistical analysis occurred during the outbreak of cholera in the mid-19th century. In 1854, Drs. Jon Snow came to the conclusion that cholera was spreading through contaminated water and decided to display neighborhood mortality data directly on a map. This method led to a group of cases surrounding a specific pump from where people were drawing their water.

While interactions created through business and urban life play an important role, it is also the sparse nature of a particular disease that leads to the trajectory of an epidemic. 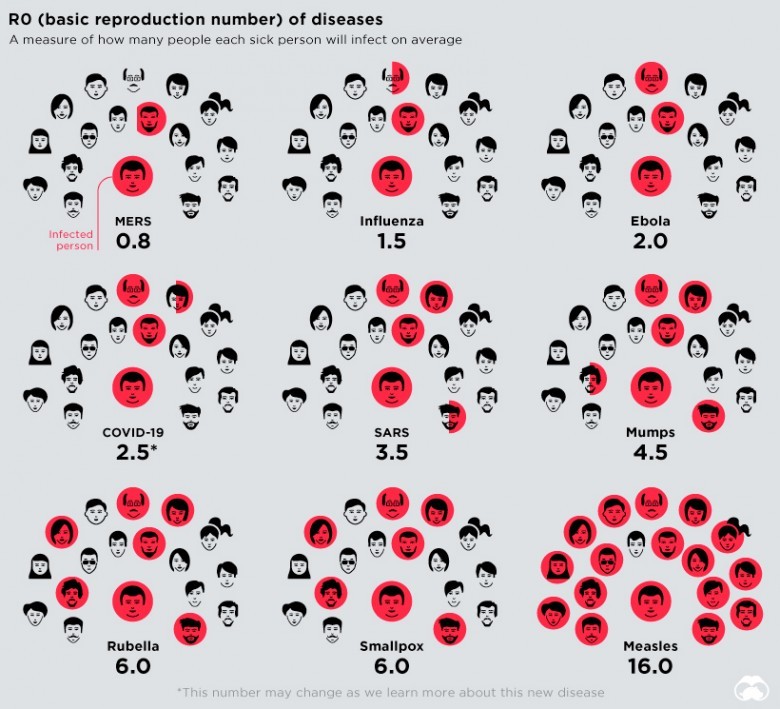