Gaurav
posted on 1 year ago — updated on 2 months ago
1,608
views
The Government of India has banned 47 more apps of Chinese technology. Taking their total tally to 106. Government has banned the clones of various apps.

Strike on Chinese apps continues from the government side as they banned the clones of 59 Chinese apps which they had banned earlier. Now the information and technology Ministry has banned 47 more apps that are similar to those 59 apps.

About a month ago, Government banned 59 apps that include Tiktok, CamScanner, UC Browser, Wechat and many more apps. Because it was reported that these apps were sharing the data of its users to the wrong person. And now the Government has taken action on the 47 more apps that are cloned with these apps. These include CamScanner HD, Likee, Helo, Bigo Live and many more. It is also reported that famous game PUBG is also under the scanner and the government might ban this game as it also of the company Tencent. 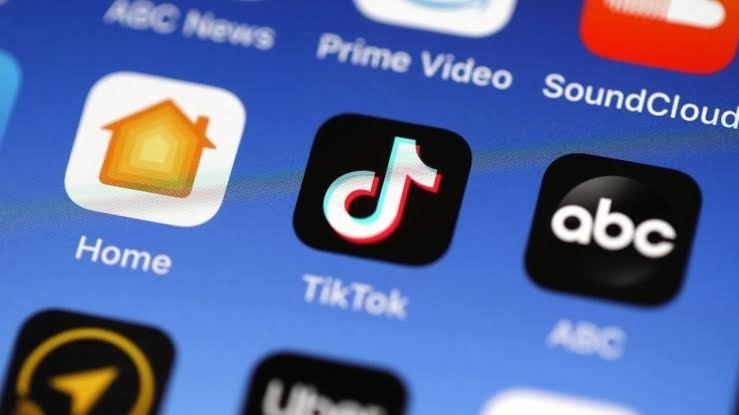