Gaurav
posted on 1 month ago
395
views
News
Delhi event Nizamuddin Event had resulted in an increase of 441 patients of COVID-19. Total of 1548 people have been evacuated and 1107 people have quarantined.

Nizamuddin event has resulted in the huge problem of increase in coronavirus patients in India. 1548 members were evacuated from the Nizamuddin event, in which 1107 people are in self-isolation, 441 people are under testing and 24 cases are being tested positive for the virus.

Kejriwal stated-'Delhi has 97 cases, out of which 24 are from the event'. This event has created a huge problem not only in Delhi but to the whole of India.

Health Minister stated that the public has to control themselves in order to fight with this deadly virus. It is reported that the attendants of the party met various other people after the party which has increased the problem. Delhi Police is finding those culprits and orders have been released to take strict actions against them. 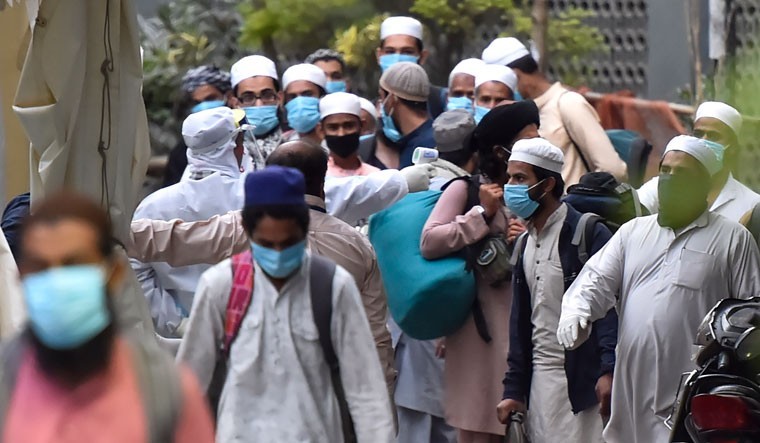