Gaurav
posted on 3 weeks ago
82
views
News
French Tourist was caught stealing sand from Sardinian Beach, later on, he was caught and had to pay a penalty of Rs. 86000.

Same news went onto viral news as one of the traveller theft 2 kg sand from the beach and was running carrying the pouch of the sand. But later on, was caught by the beach authorities and in return, he had to pay Rs. 86000 as a fine. Penalties also include 5-6 years of jail.

This behaviour by the guest not only harm nature but also degrade the sovereignty of the beach and its surroundings. 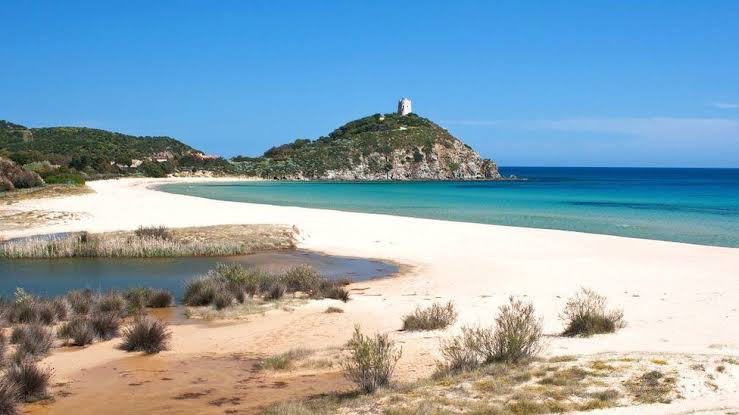